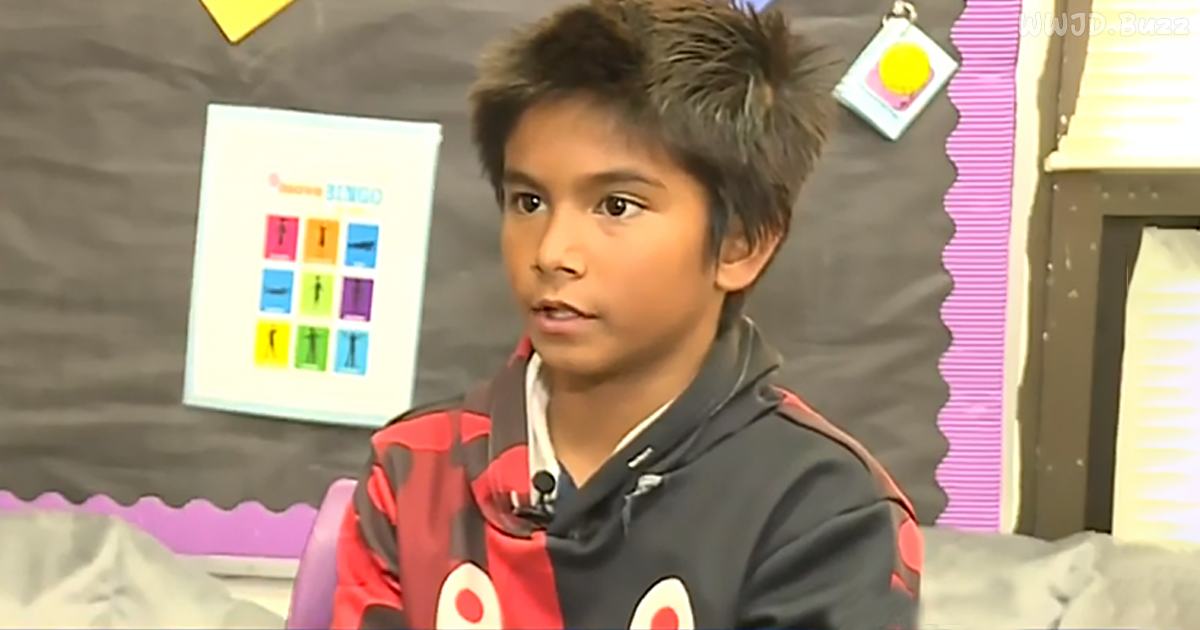 10-year-old Troy Luna of Crows Landing, California, was on a school bus one afternoon after school. A few minutes into his bus ride, he realized that there was a strange smell coming from the bus driver. The bus driver was not the usual one. Instead, he was a substitute one.

The way that this driver was speeding down the road, missing a turn that they usually took, and his style of careless driving that made some students fall out of their seats. His actions made Luna think that “something was not right.” The driver then swerved onto the highway. Troy strongly felt something was wrong, that’s when he decided to call 911.

His friends were scared that if they called the emergency number, they might get into trouble, but with all the signs, he just could not leave it. He ended up making the call. The police finally arrived, saving the 30 students on the bus who ranged from Kindergarten to grade five, from possible disaster. 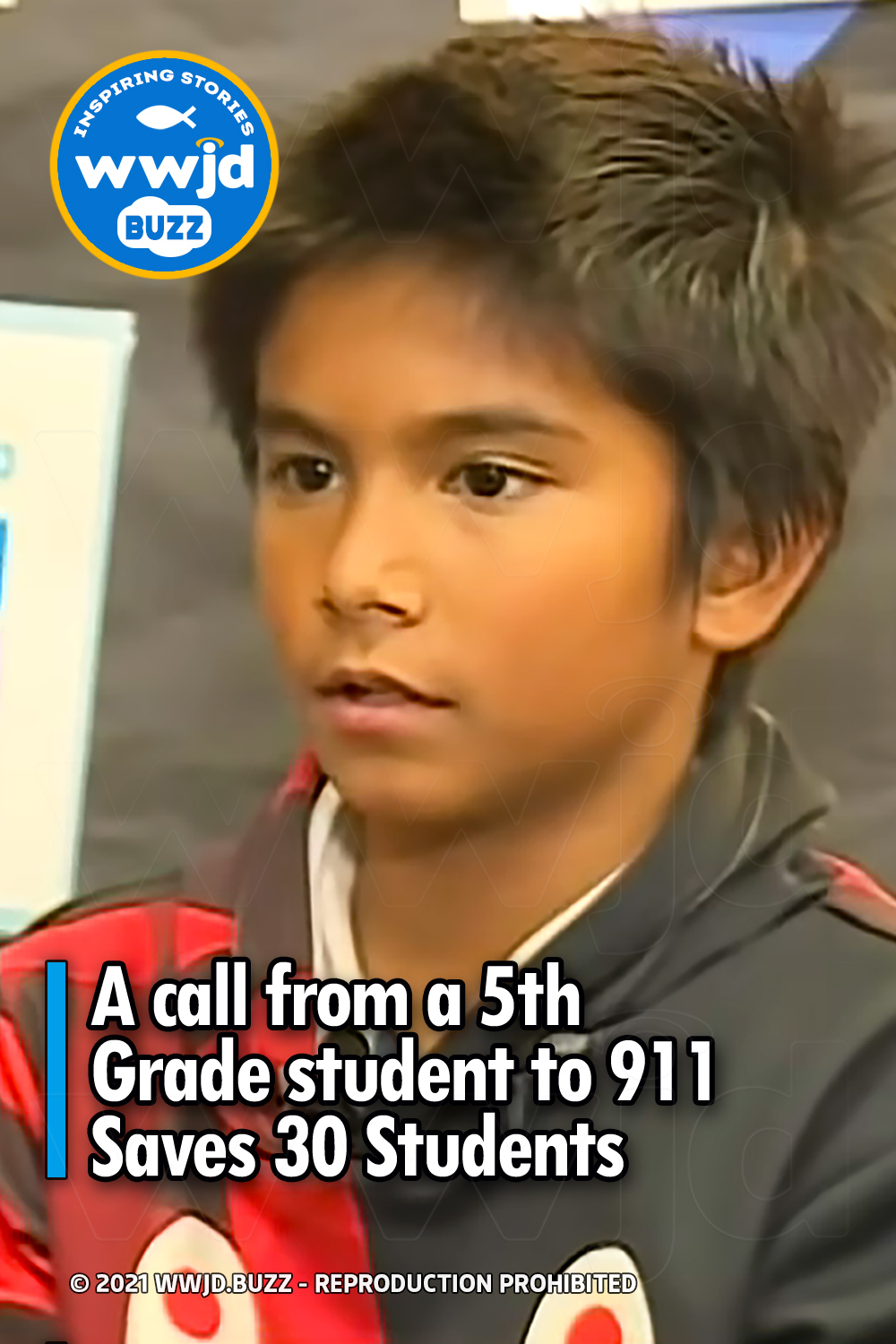