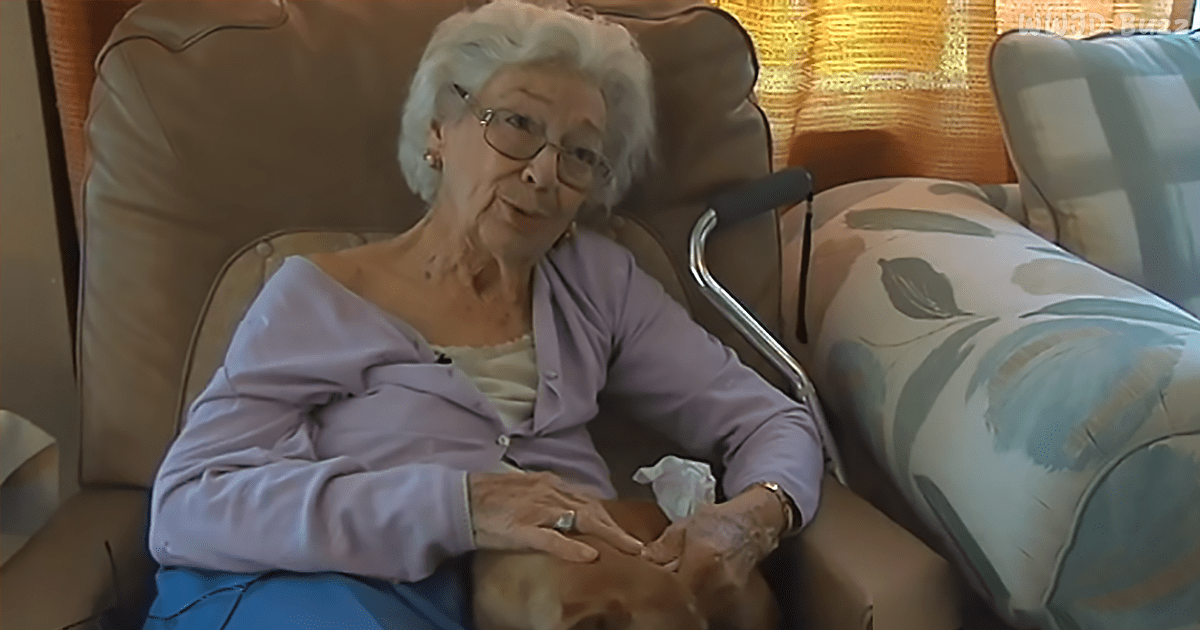 Some people think that the world is going to the dogs. What with all the bad news going around the globe, it is not a bad assumption. But as this video shows, the world still has a lot of good left in it.

Marie Louise Sikorski, a 90-year-old widow, has been living in the same house in Sarasota, FL ever since her daughter was in the sixth grade. Over the course of time, her house became a bit run down, but the widow didn’t have any money or energy to mend it herself.

Now you would think her neighbors would help her out, but one of them filed an official complaint to the city instead. Inspectors told Marie Louise that she needed to fix her home or they would kick her out. The old woman has been through a lot in her beloved home and she didn’t know what to do.

That’s when one of her incredible neighbors, Miles G., decided to step up for her. Though he is not a professional carpenter, this young man spent around 75 days renovating her house. He even put up a GoFundMe page which has helped raise money for hiring some professionals. 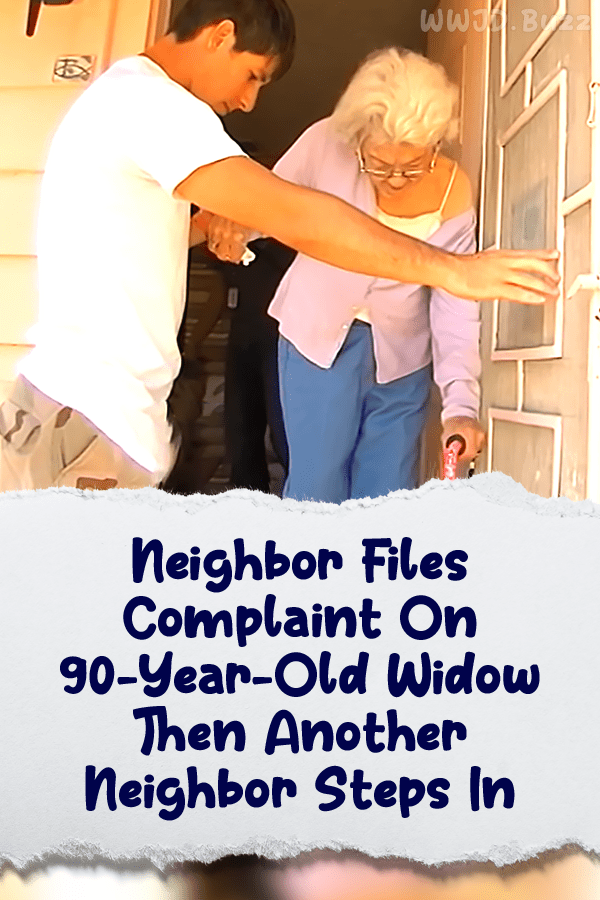