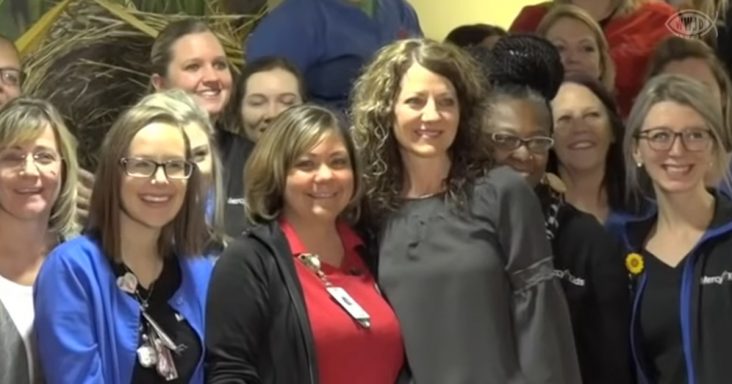 When 126 nurses won the Mega Millions lottery they didn’t keep the winning for themselves. They had a better idea for the money. The total winnings they earned were $7200 from one ticket.

Each of them bought one ticket, and the original plan was to split it even if they won the grand prize. But they admitted they never actually thought they would win anything at all.

Among the nurses, there were two who were going through a rough time in their lives. Gretchen Post had recently lost her son, and Casey Orellana’s husband was just diagnosed with sarcoma cancer. 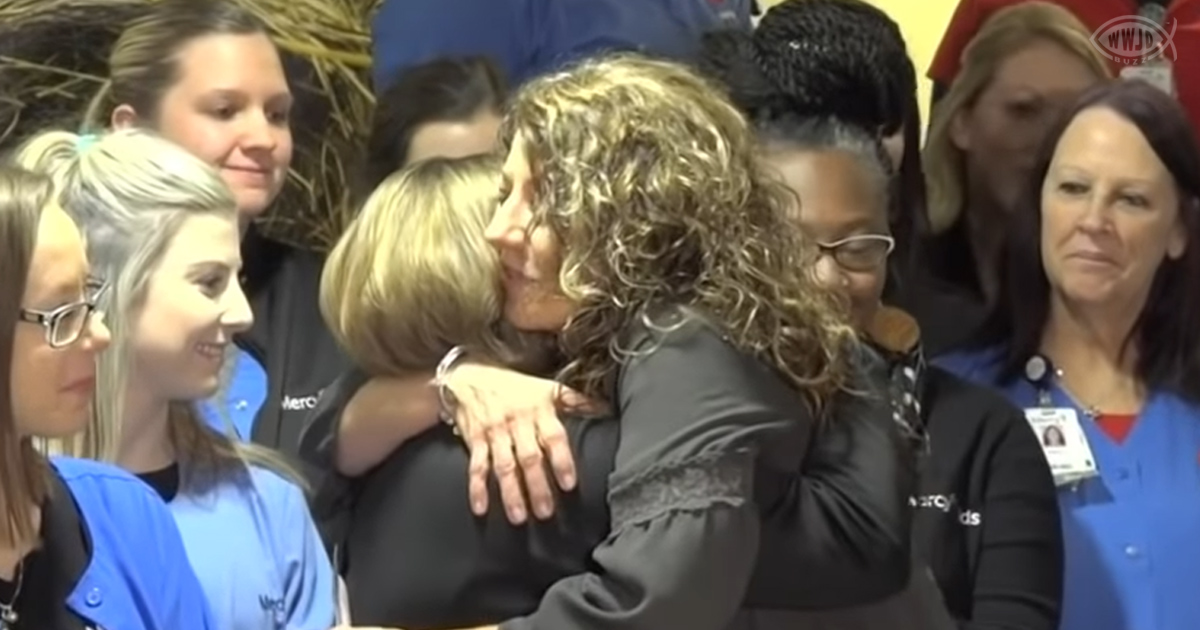 The nurse who organized the lottery pool thought that it would be a good idea if the winnings went to Gretchen and Casey instead. Everyone was in agreement because they truly needed it the most.

Casey Orellana was relieved when she received the call about the gift from her fellow nurses. She and her husband Phil were already worried about how they were going to pay for all the medical bills.

Gretchen Post’s youngest son Jack had died from suicide. She talked about how he always smiled, and no one had any idea that this was going to happen. The prize money would help pay for his funeral.

The two nurses were overwhelmed by the love and support from their friends. It truly helped to know that they were not alone in their struggles. 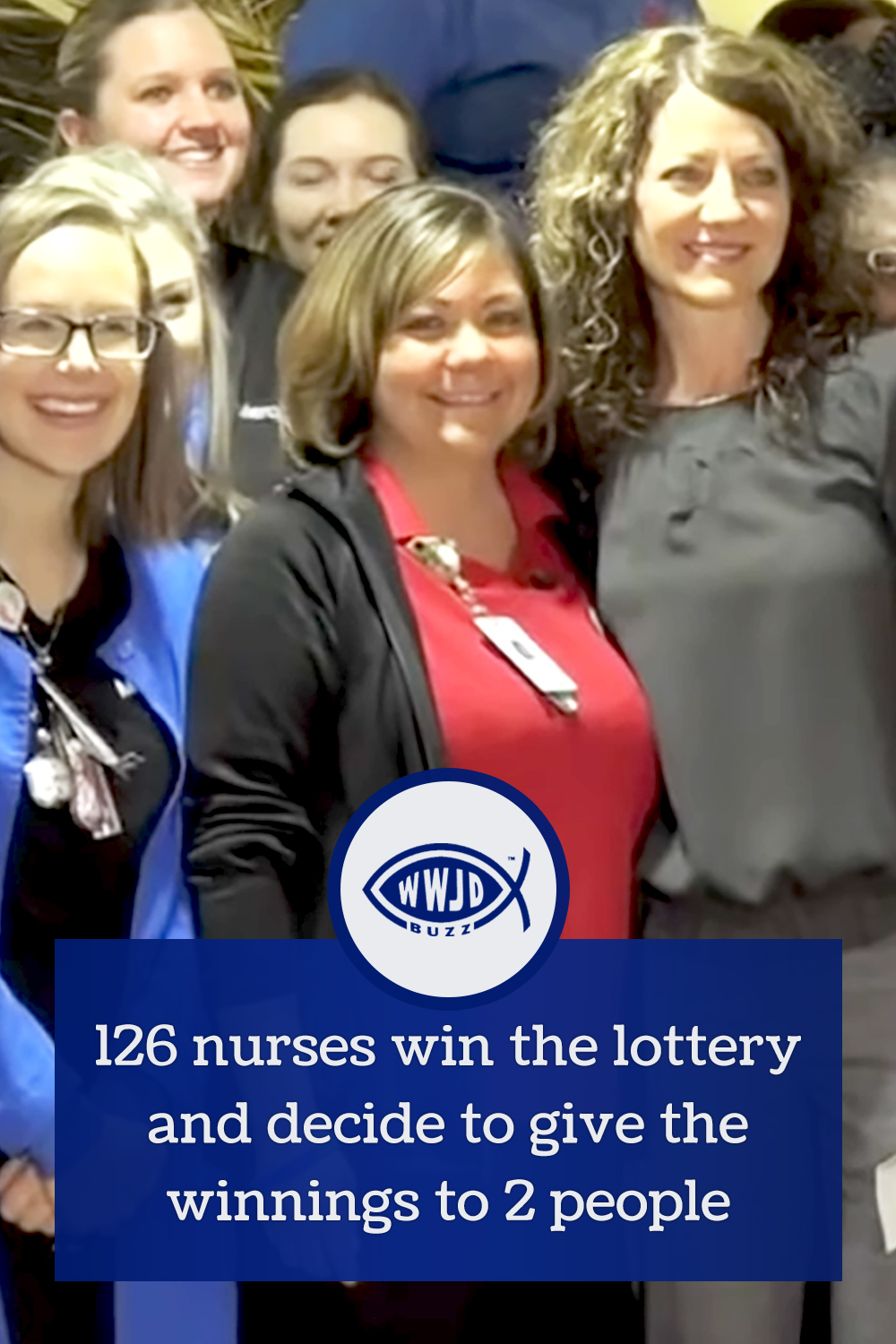