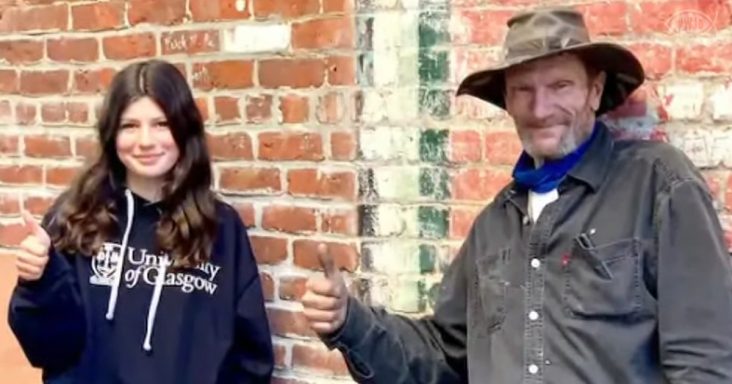 Mikayla Gounard is a 12-year-old who is paying forward a kind gesture that was made towards her grandmother, 80-year-old Evelyn Topper. Evelyn had lost her wallet after picking up an order for herself and her granddaughter at Kamson Coffee.

Sean Currey happened to be searching the trash can behind the coffee place for food when he found the lost wallet. While he was urged by friends to use the credit cards, he ultimately made the decision to find the owner and return it personally.

Evelyn and Sean met up at a parking lot near a shopping center where he is currently living out of his car. To show her appreciation, Evelyn offered him some money and told her granddaughter of the ‘Mitzvah’ she had just experienced. 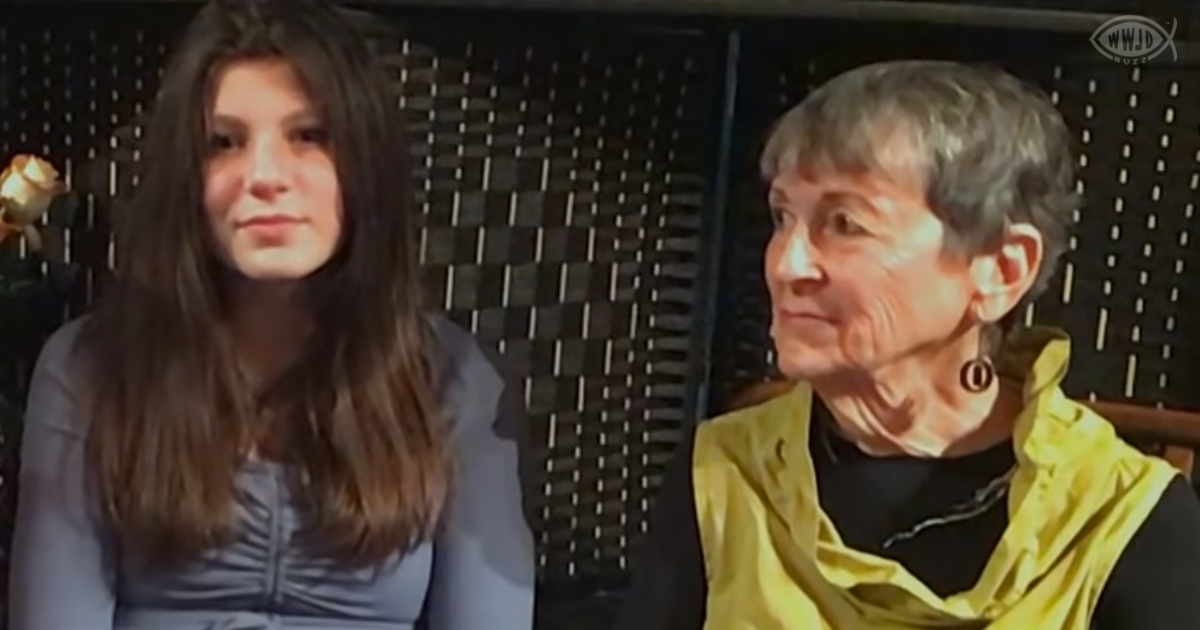 Mikayla was coincidentally raising money for charity as part of her drive-by birthday party and decided with her family that Sean would be the goal of the donation. With Sean’s permission, a photo was propped up beside a money bowl to gain awareness of the situation.

By the end, Mikayla was able to gather $475. Mikayla was happy to see him smile, and Sean was touched that someone so young was willing to help. However, people were still asking the family how they could help.

Mikayla along with her mother, Vanessa Topper, decided to set up a GoFundMe to help raise enough money that would help get Sean Currey off the streets. Due to the pandemic, this had been the longest time that he had been without a shelter despite working as a handyman.

Ever since this action, the page has received over $30k in donations. Turning an act of honesty into another one of kindness. They also plan to partner with Sean to build sustainable housing for the homeless community. 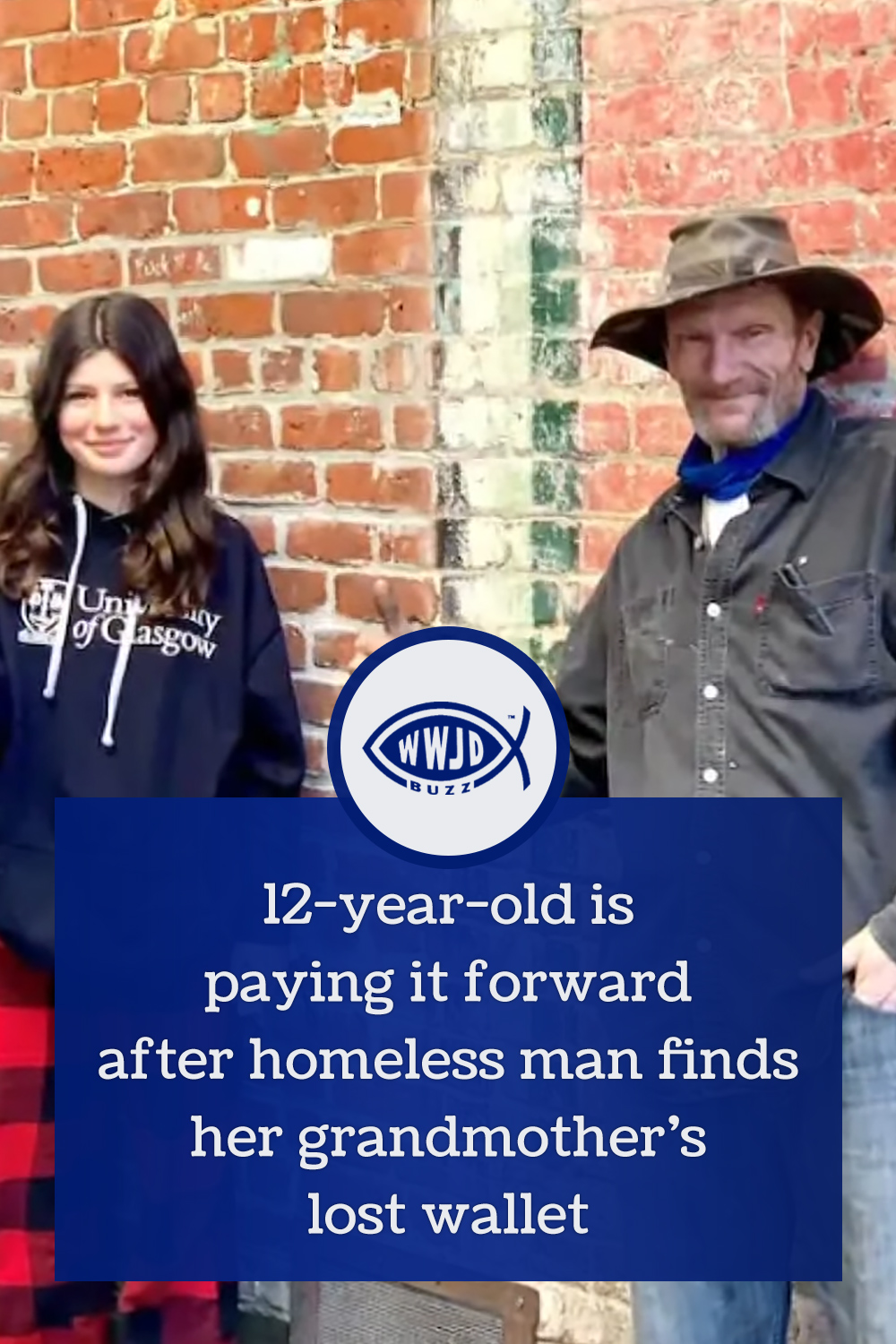