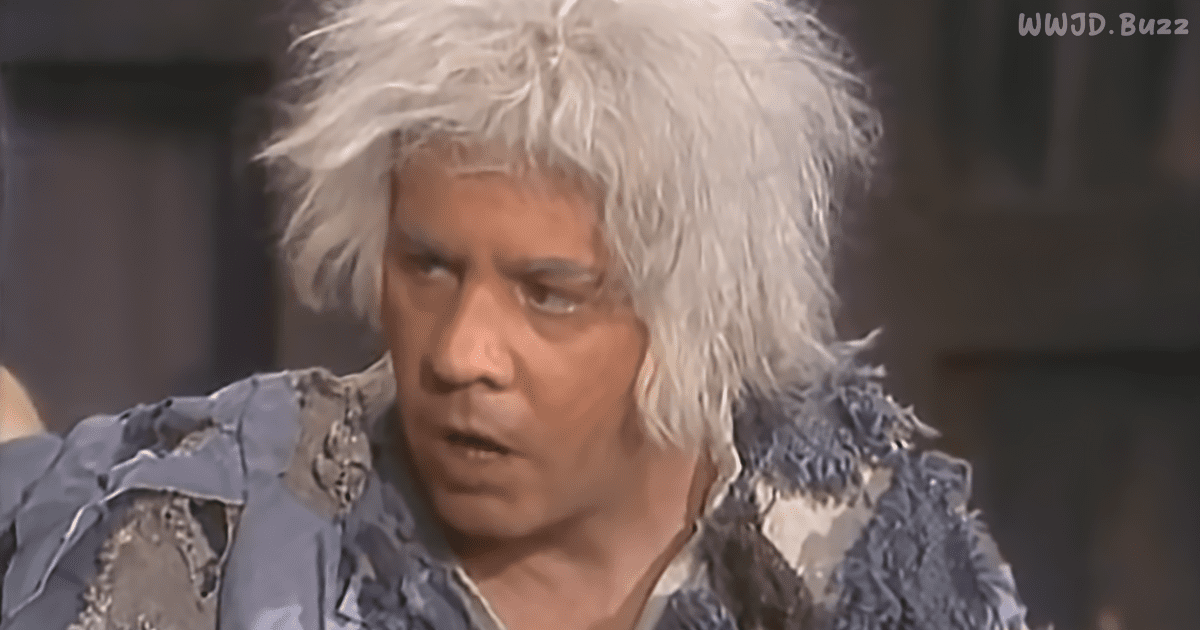 Taskmaster (Lyle Waggoner) assigns a new rowing partner for one of his men (Harvey Korman) and the results are hilarious. This is the way comedy was meant to be. There will never be another pair like Tim and Harvey.

In this classic sketch called “Galley Slaves,” the ultimate tag-team of sketch comedy, Korman and Conway, tickle our funny bones with laugh after laugh in one of the most hilarious skits ever to grace Carol Burnett’s stage.

Taking place on a slave ship, Conway plays “The Oldest Man” who has just been put on as Harvey’s rowing partner. But Conway has plans to escape, “I made this key out of an old cannonball. Made two others… but they blew up.”

Suffice to say, it doesn’t take long for Harvey to break character and break down in tears. It’s no wonder Carol Burnett said this was one of her top 10 favorite sketches on the show. It’s easy to see why. Pure comedic genius is timeless and the laughs are just as fresh today as they were 50 years ago. Hang on to your oars and get ready to laugh!

Did you know that the Oldest Man is also known as “Duane Toddleberry,” and that he’s a character that Conway dreamt up all by himself?  The character showed up in unlikely places in various sketches through the years. He might appear as a fireman in one sketch, a pediatrician in another, a butcher or a store clerk in still another, but the hilarity was always a fan favorite.

Many fans don’t realize that Conway’s basis for the puttering codger was, surprisingly, Conway himself as a teenager.  While a high school student, he had broken his back. Throughout his long weeks of recovering, he had no choice but to take tiny little baby steps when walking to and from school.  “That was the way I walked. So that got a lot of laughs,” he once recalled.

The Oldest Man’s counterpart was often Harvey Korman, playing an array of irritated characters who were usually, for one absurd reason or another, in a hurry.

In most of these skits, Korman loses it and can be caught on camera stifling a laugh, which was all part of the fun. The “Galley Slave” sketch is no exception.

“Tim Conway always had a great time tormenting poor Harvey Korman,” wrote one nostalgic fan of the sketch.  “Mr. Conway is my favorite comedian of all time with such laughter and joy.”

“Never saw a sketch with Tim and Harvey that wasn’t side-splitting hilarious,” agreed another fan.  “For years they brought laughter during their antics with Carol and other comedians. You never knew what would happen next.”