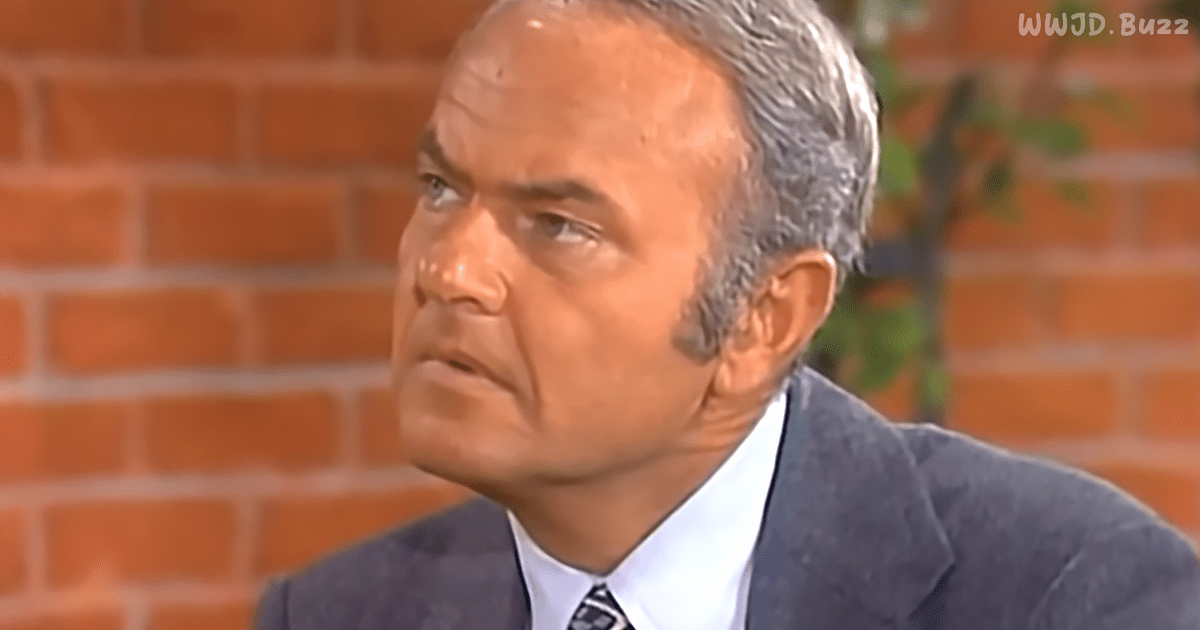 Anyone who watched The Carol Burnett Show must certainly remember the beloved shuffling “Duane Toddleberry” as performed by the comical Tim Conway during the show’s 1975 to 1976 seasons. Tim once lovingly referred to this sweet and slow guy “The Oldest Man” and ever since it’s been in the history books as one of his best characters ever.

An interesting piece of trivia for my fellow Carol Burnet Show fans: The way that Tim Conway created the character of Duane Toddleberry goes back to Tim’s time in high school where he accidentally broke his back and had to wear a cast. As a result, the young Conway would shuffle down the hall and to make the most of it, created a comical act out of the other student’s laughter. It seems Tim Conway was just born funny.

The Oldest Man shows up in a several episodes of The Carol Burnet Show and always in a completely new role which is why it was so surprising and so funny because the character would often slowly appear several seconds after the sketch was intro’d by another actor — and so when we saw the shaggy-haired Conway make his appearance as “The Oldest Man” we knew we were in for a riot. Oh, those were the days, my friend!

Any clip with Tim Conway in it will make you laugh out loud, but this one is going gangbusters online. One fan said quite aptly, “In all the years Tim and Harvey were together I never saw a dud sketch, always hilarious, gut aching laughs galore, always making each other crack up, scripted and ad lib as well, and when Carol joined in the whole show was side-splitting!!” We could not agree more.

As you surely remember, “The Oldest Man” also appeared as a fireman, a clock-maker, a butcher, and a shoe store clerk, and in this episode, a hotdog/shake shop employee. Almost always, Tim’s character is played opposite straight-faced Harvey Korman who always made the act work. We shared his grins and laughter every time Tim forced Harvey out of character.

Now sit back, relax and get ready to laugh like we’re back in the 1970’s all over again. A businessman (Harvey Korman) doesn’t know what he’s in for when he stops for a hot dog and a milkshake at a shop run by The Oldest Man in “The Hot Dog Vendor from The Carol Burnett Show”. Get ready to laugh out loud in three, two, one…