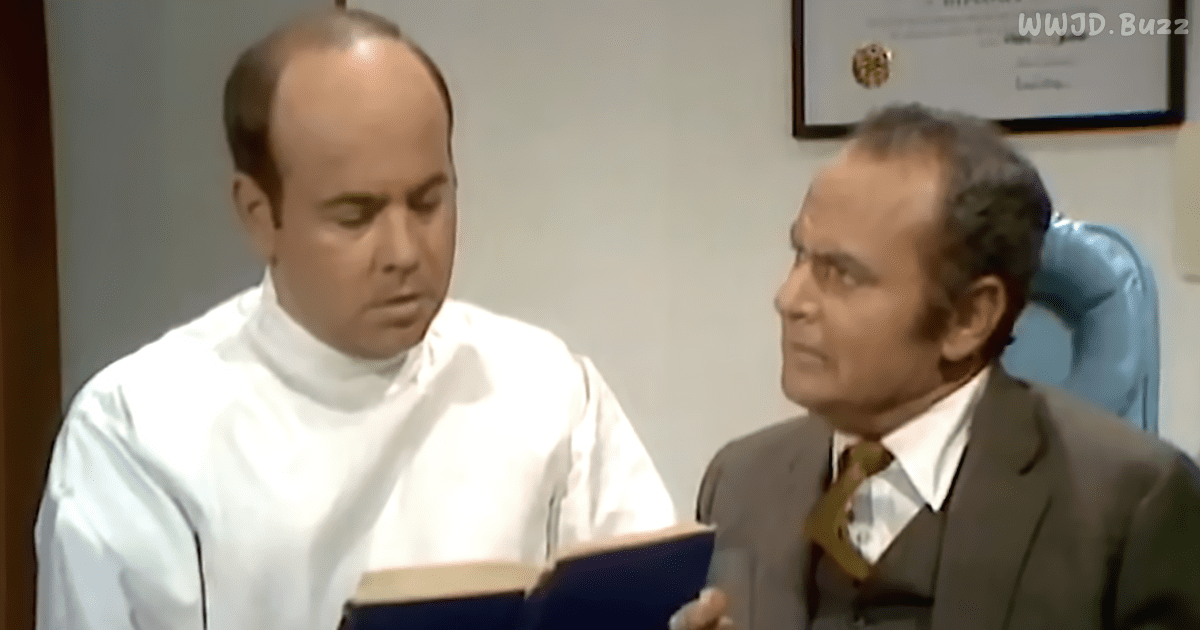 A trip to the dentist is usually no laughing matter. But what if Tim Conway was your dentist? It might be so funny you’d wet your pants!

Funnyman extraordinaire Tim Conway grew up near Cleveland and by the time he was in his mid-twenties, he was already writing comedic sketches for local TV stations.

Although he was still young and inexperienced, Conway’s talent was such that he was destined for a bigger audience.

And indeed, it wasn’t long before he went national, becoming a regular on the Steve Allen Show. What really made him a household name in the mid-1960s was his role as a bumbling character on McHale’s Navy. Conway’s gift for sketch comedy really got a chance to shine in the 1970s when he became a fixture on The Carol Burnett Show.

Many years later, in 2013, Conway was a guest on Conan O’Brien’s late night television show. The comedy legend’s interview with O’Brien was hilarious from start to finish.

The zingers were already flying when he talked about his early years, poking fun at himself, his hometown, and the live audience. It was a real treat to see that his deadpan style and perfect timing were as great as ever!

O’Brien asked Conway about the famous dentist sketch from one episode of The Carol Burnett Show. In that particular gem, Conway was in such fine form that his co-star Harvey Korman completely lost it on camera. By that we mean he wet his pants! Decades later, Conway’s deadpanned take on the incident was, “Yes, and I’m very proud of that, too.”

He went on to explain that the sketch was inspired by a real-life dental mishap that happened during his stint in the Army. To see the interview and the dentist sketch, have a look at the video posted below. You may not want to watch it on a full bladder. 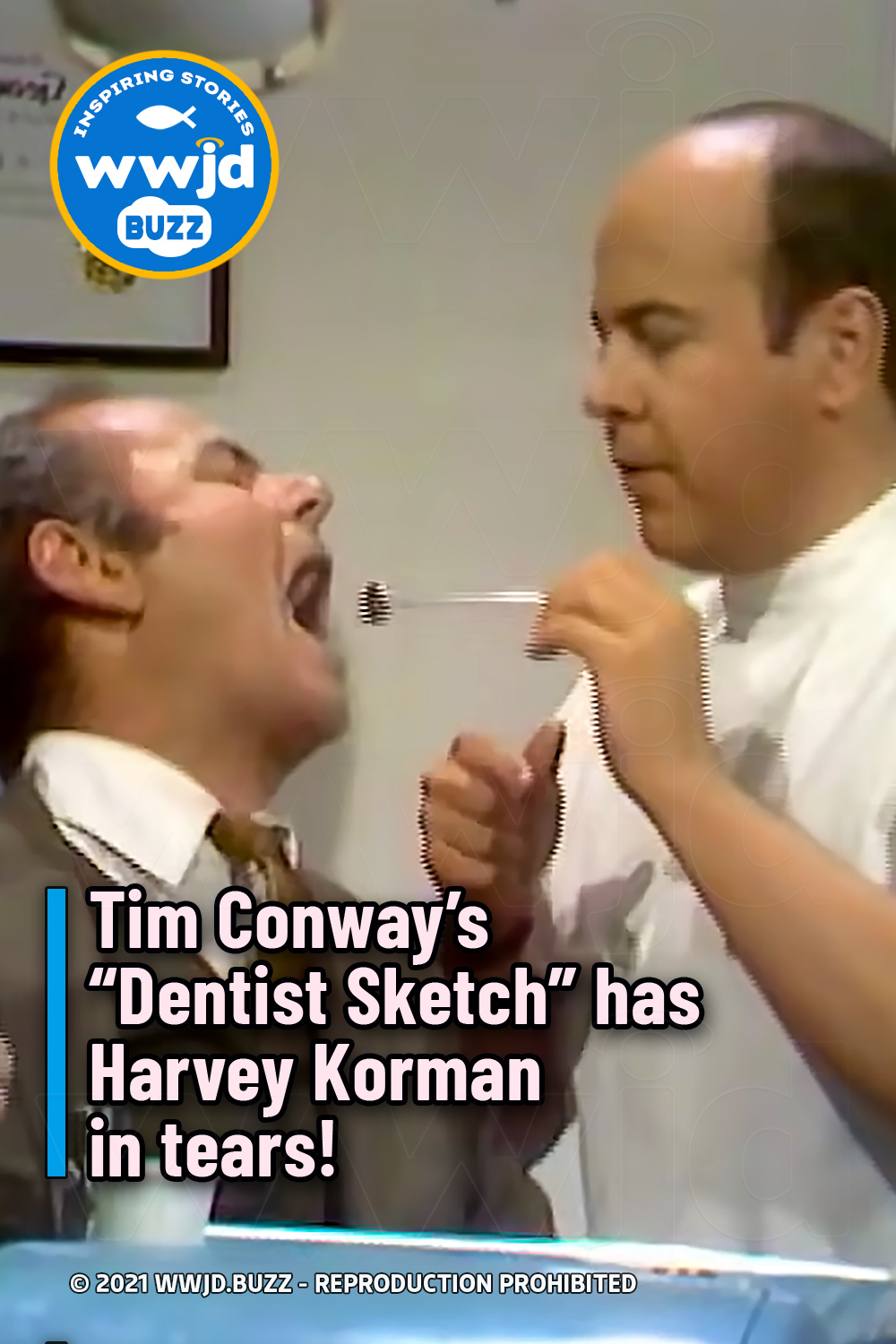