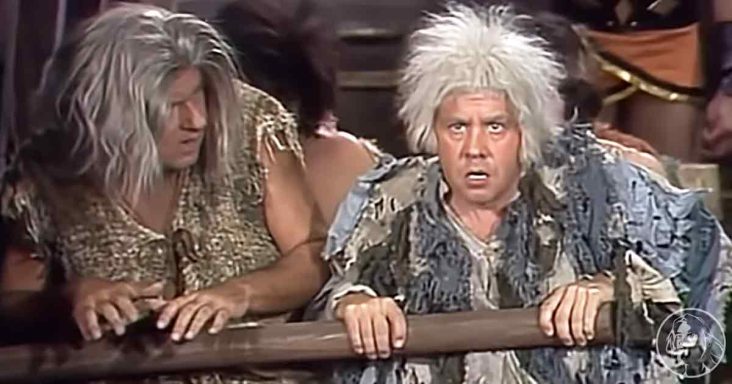 If you have ever watched Harvey Korman and Tim Conway perform, you already know you are in for a real treat. This was especially true for their hilarious “Galley Slaves” sketch. 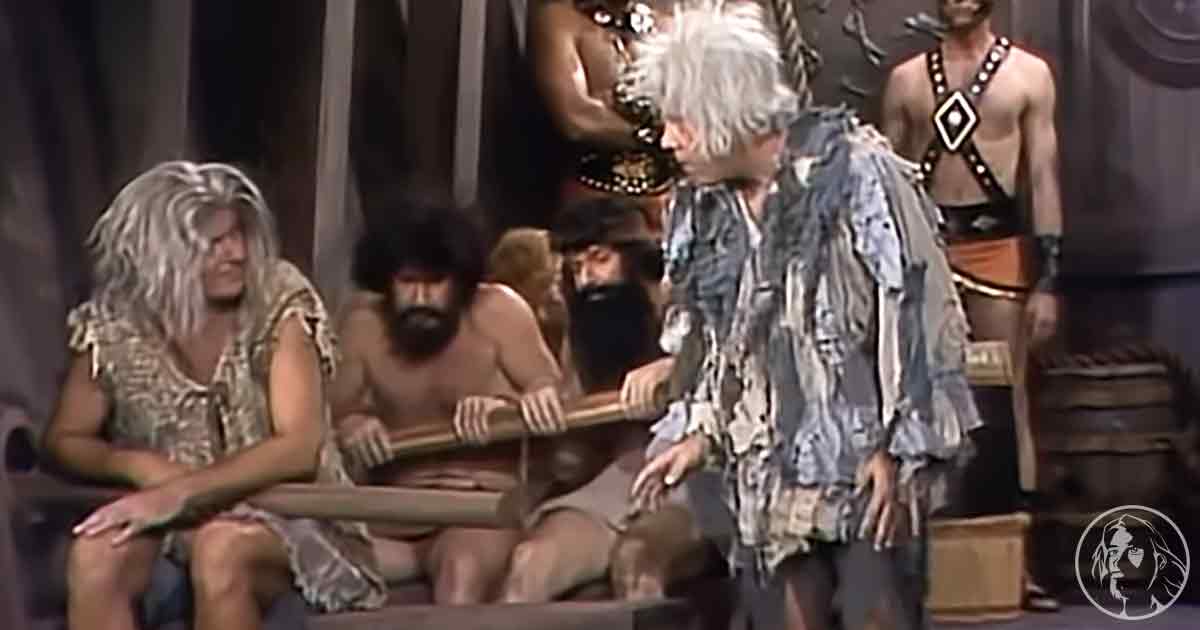 In this classic scene from The Carol Burnett Show, Taskmaster, played by Lyle Waggoner, assigned a new rowing partner to Harvey Korman. And as soon as Tim Conway sat down next to his new partner, hilarity ensued.

The scene is set on a slave ship out in the open waters, and Tim Conway played his classic, tottering “Oldest Man” character. But Tim’s character was not content with staying on board. He planned to escape. 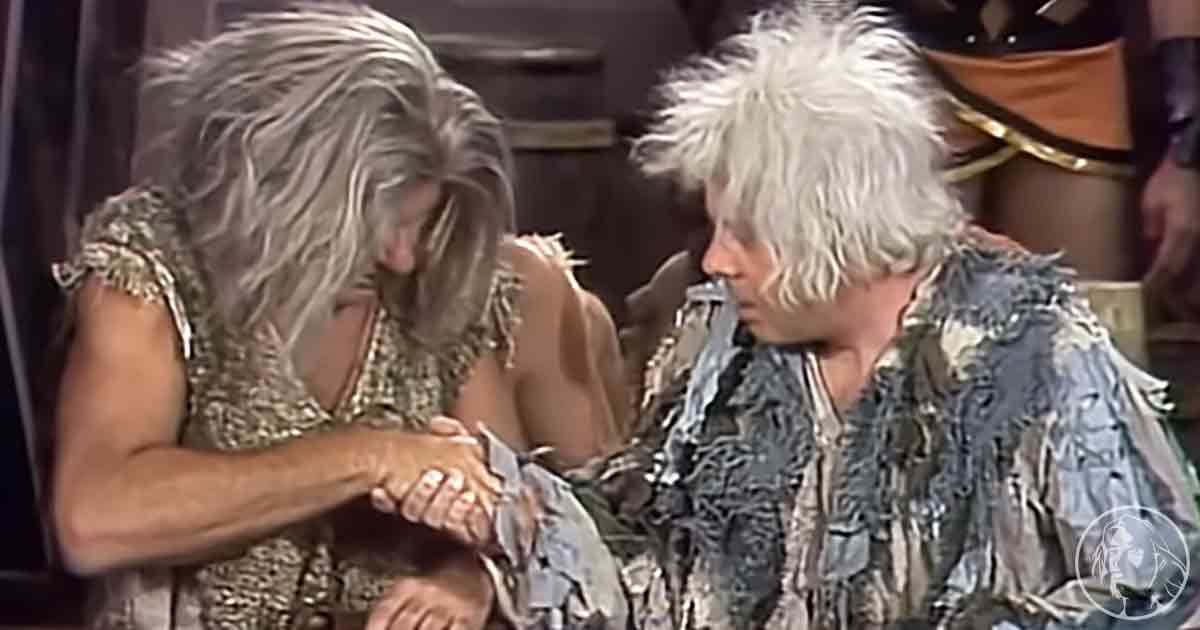 But before Harvey Korman’s character found out about the “Oldest Man’s” plan, some hilarious antics ensued. Harvey Korman’s new rowing partner would be a lot less helpful than he would have hoped.

Predictably, the “Oldest Man,” or “Duane Toddleberry,” as Tim used to call him, did not inspire much confidence with his plans. “I made this key out of an old cannonball,” said Tim. “Made two others… but they blew up.” 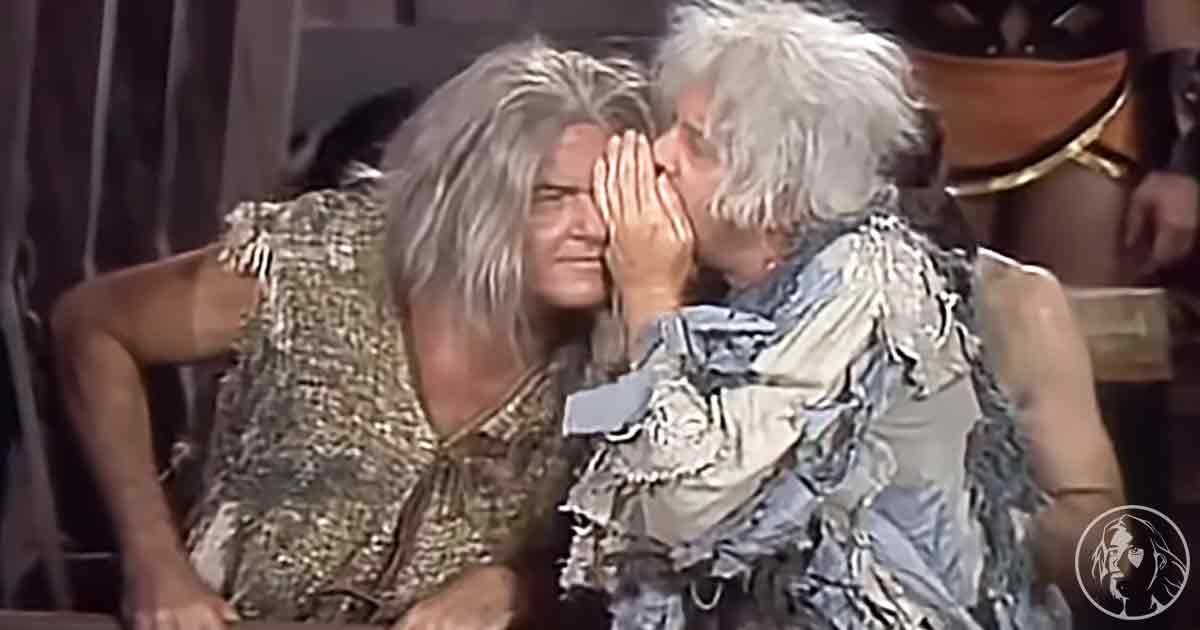 As is often the case with their scenes, Harvey Korman struggles to keep a straight face. For many viewers, Tim Conway making Harvey Korman break character were some of the best parts of the show.

It is no surprise that Carol Burnett considered this sketch one of her top 10 favorite scenes from the years of the show. Watch this hilarious sketch yourself and see why so many people loved this perfect scene. 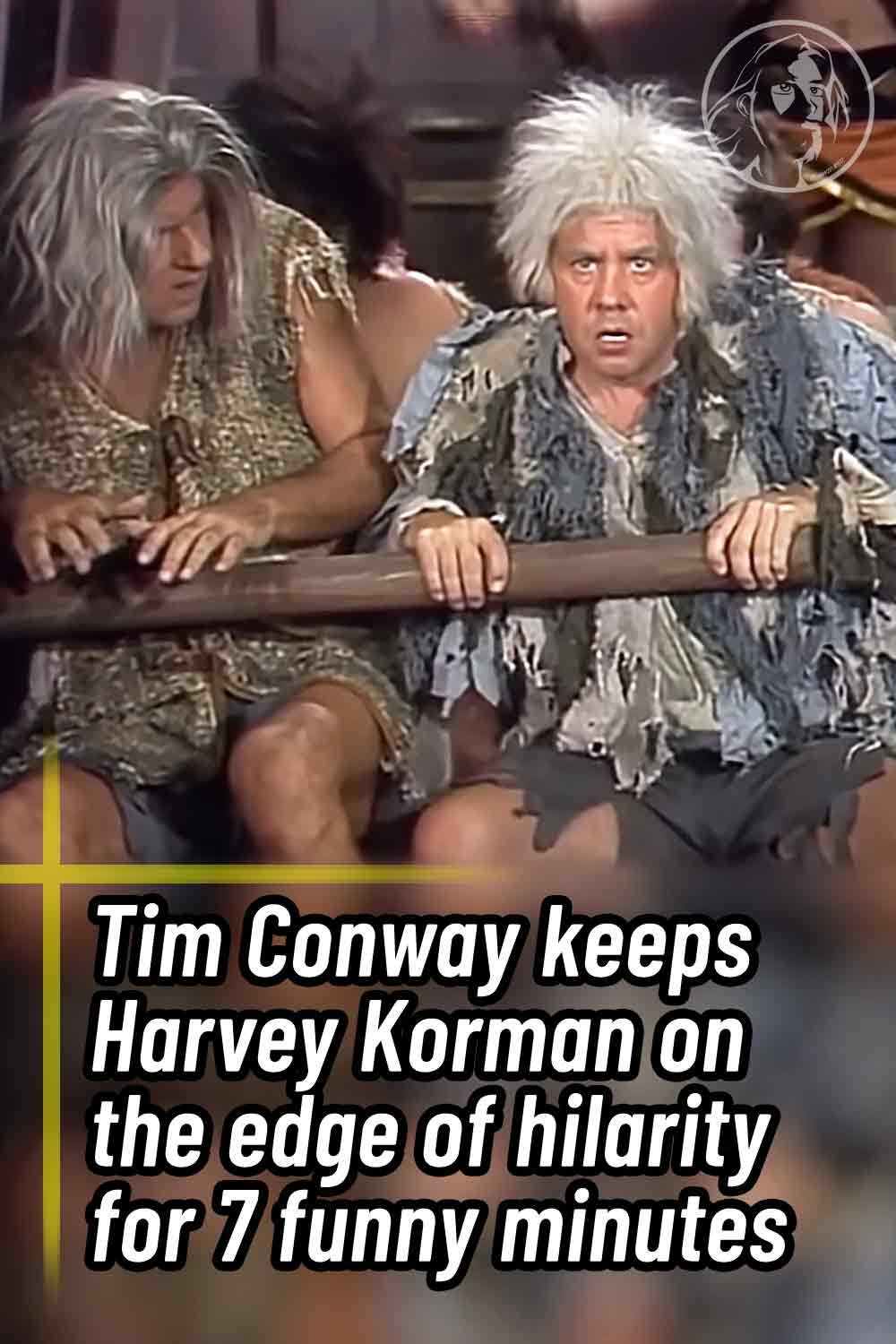