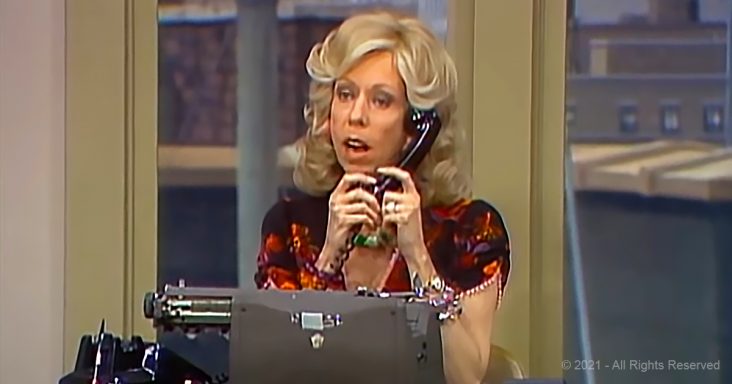 When a misunderstood phone call comes in, a secretary becomes Queen of the workplace. This is a much-loved skit from The Carol Burnett Show.

Mrs. Wiggins starts her day normally, wasting as much time and resources as possible. Her heart is in the right place, but her head is in the clouds. Before lunch, she calls Dr. Auto repair shop to check up on the status of her vehicle.

They give her some reassurances and promise to call back about the repair. Now that the setup is done, the rest of the skit flows smoothly.

Her boss comes in and makes a big deal about her being a lousy worker. Fast forward a little later, and he is the one that ends up receiving the call about her car. Unfortunately, a misunderstanding forces him to believe that Mrs. Wiggins only has one week to live.

Hilarity ensues as they manage to turn a simple misunderstanding into a skit that lasts over 10 minutes. The writing was the genius of the show, and the car problems skit is why.

The Carol Burnett Show ran for 11 solid seasons and earned 25 Primetime Emmy Awards. Being a guest star on the show was a big deal, even in an age where movie stars were the big-ticket. This show was an innovator that is still fun to watch years after its original run. 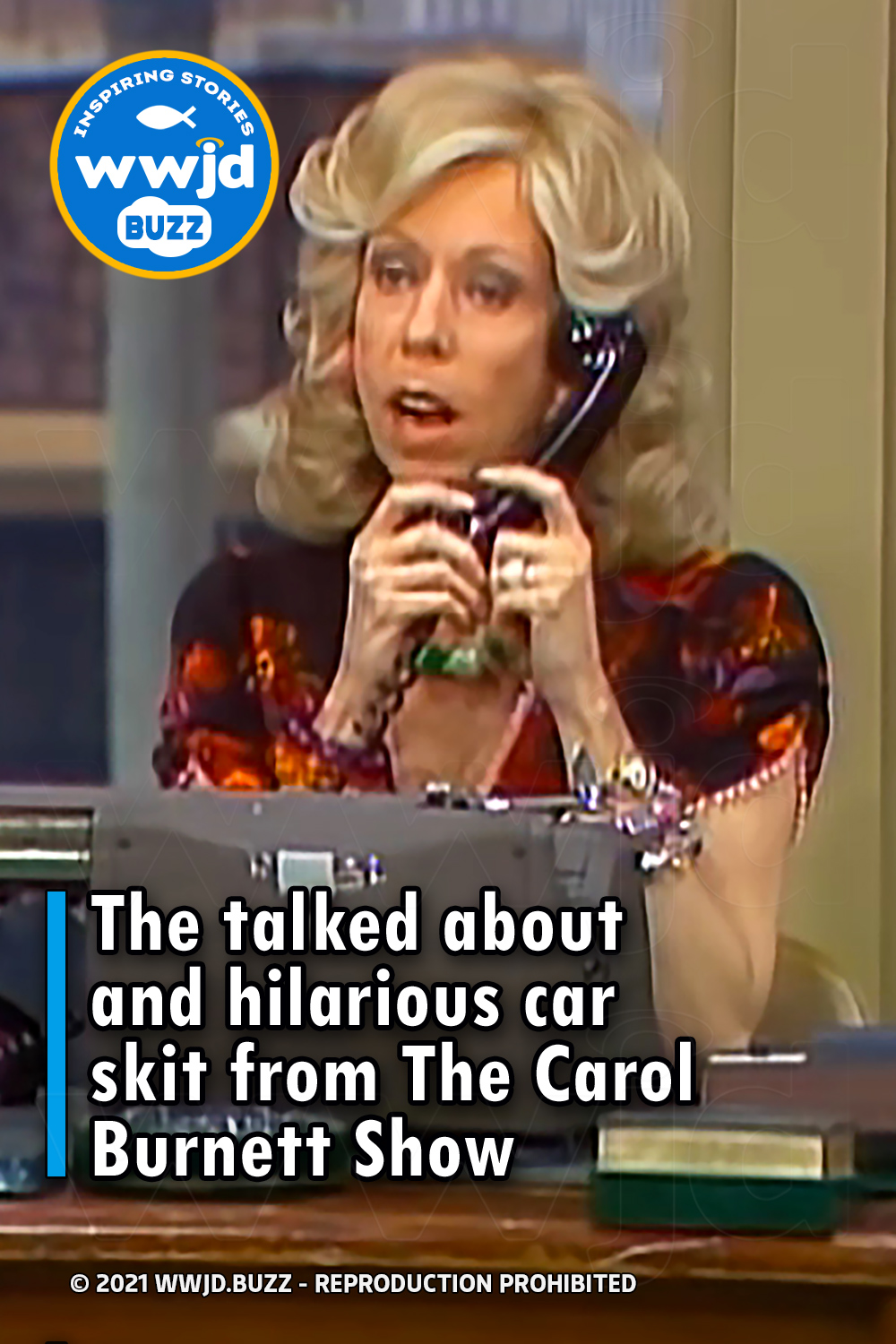