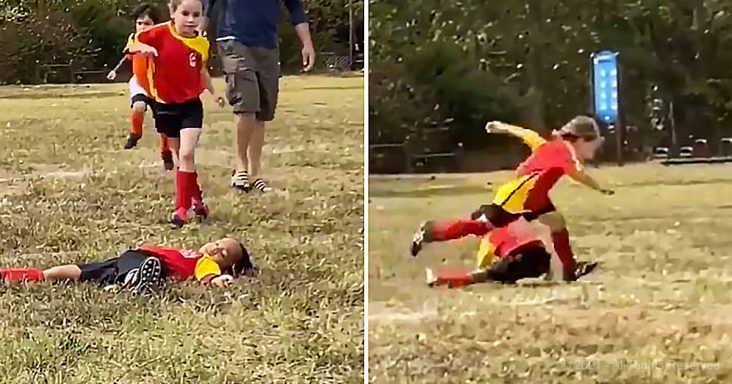 Here’s proof that handling Pre Academies is at the same time one of the toughest and enjoyable fixes in the world.

Being a youth soccer coach requires a lot of patience and for Nat Jackson, a guy from Virginia, even more. His own son has been characterized as the “biggest flopper in league history!”

After a minor collision during soccer practice, he and some other children fall down. But while the other kids continue to play, Nat’s son just stays dropped down dead. 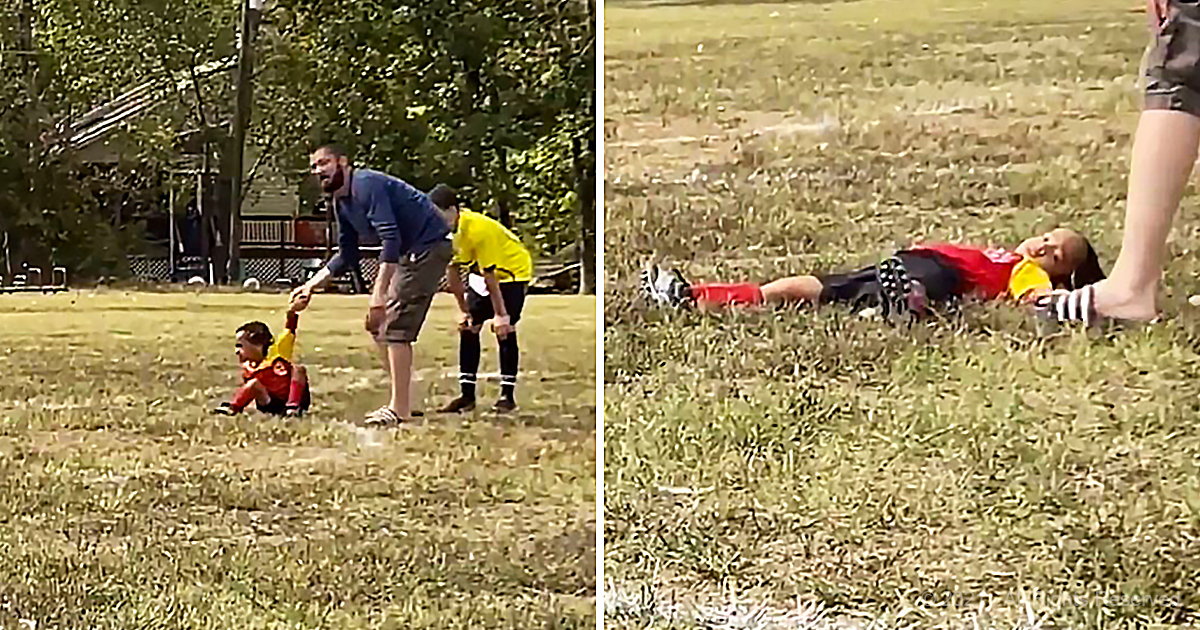 The game goes on without him. He doesn’t move even when the ball bumps over his head.

Finally, a coach helps him to stand up, but he falls to the ground right away in a dramatic heap. This time, he optimizes his movements with continuing flops.

Obviously, his father just got him in the wrong activity. Soccer is not his game. Try acting instead.

I’m the parent of the biggest flopper in league history and I don’t know how to feel about it 🤦🏾‍♂️ pic.twitter.com/Na3vbA45fc 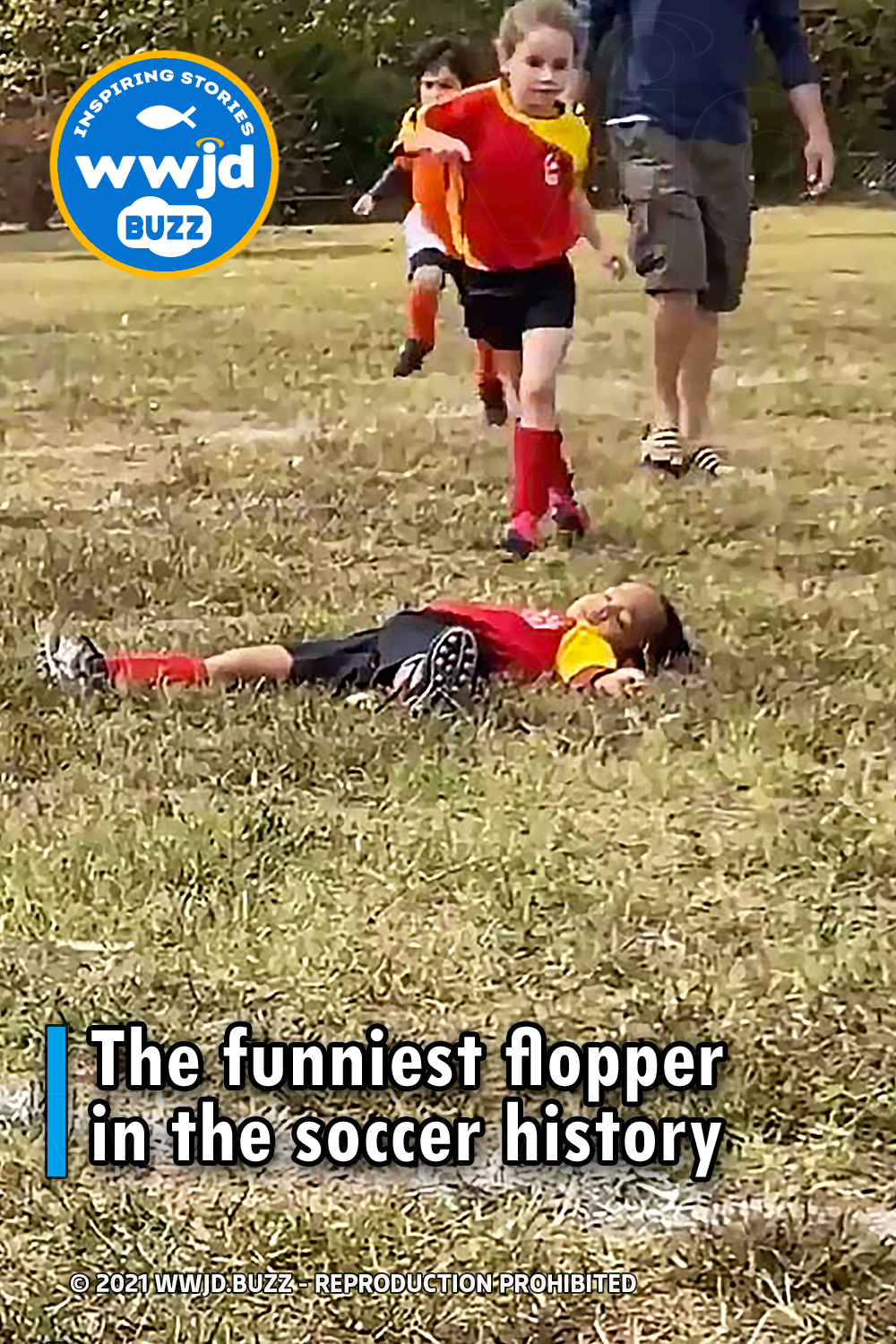