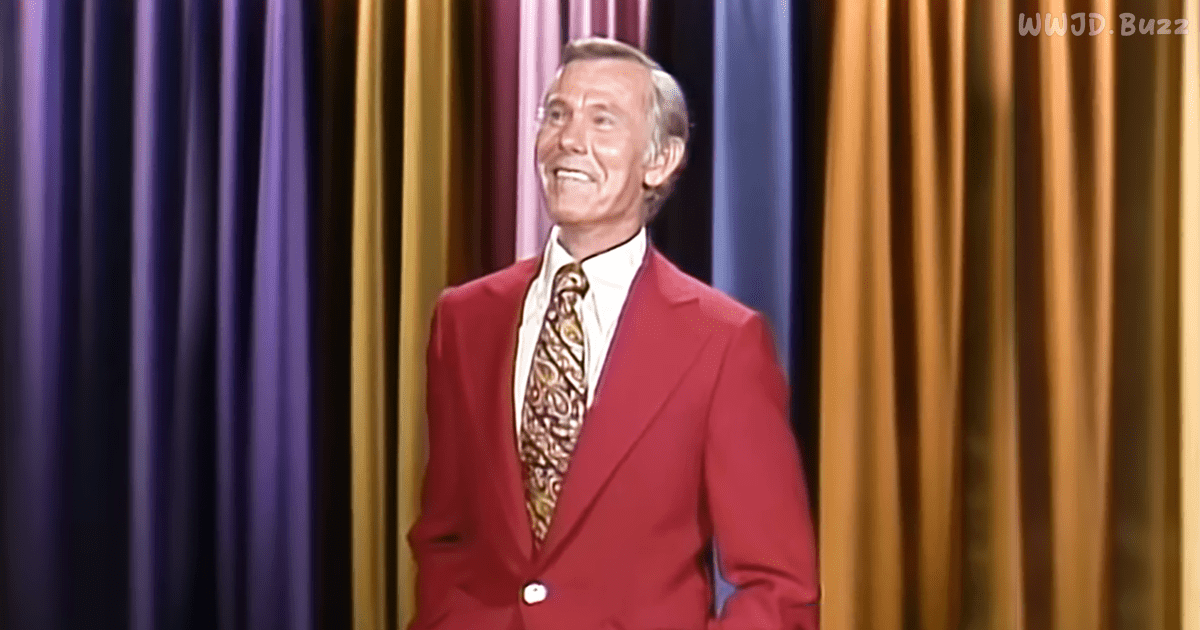 In a skit that may as well be taking place yesterday, Johnny Carson pokes fun at the strangest of shortages. What exactly is it that people panic-buy? Well, from 1973 to the foreseeable future, it seems we bulk up on toilet paper when we get nervous. At the time, there was no actual shortage, but after The Tonight Show presented this on-air joke, an unstoppable rumor began gaining momentum.

Johnny inspired panic, playing on the peoples’ recent fears. After all, two months prior in 1973, America went through the very first two oil crises of the decade. While the threat of gas shortage may have seemed realistic at the time, rushing off to spend all your money on a near-inexhaustible supply of teepee is never a good idea.

It seems that in a distant future, far, far away, mankind will evolve to using a single, ever-valuable commodity… toilet paper! Johnny Carson’s toilet humor may have ignited nationwide panic, but he was dead on the money. At the first mention of a crisis, stockpiling begins. All it took in 1973 was a rumor to clear out toilet paper on store shelves for over a month, and we’re seeing it again.