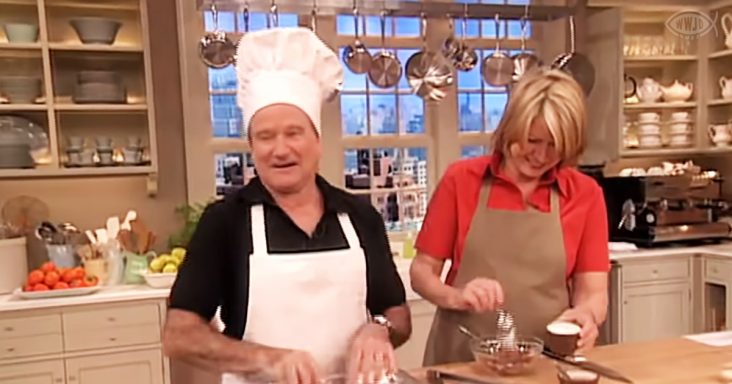 Robin Williams made a career out of getting people to laugh. His hilarious antics and ability to instantly switch gears and characters meant that there was always a surprise or two around every corner.

Those skills were on full display when Martha Stewart invited Williams to the set for a daytime talk and cooking show. The moment he arrived, there was no doubt that there would be a few fireworks in store.

He delivered in the way that only Williams knows how to do. He opened the segment by speaking directly to the audience – in Spanish. Then he made a joke out of every ingredient Stewart listed. 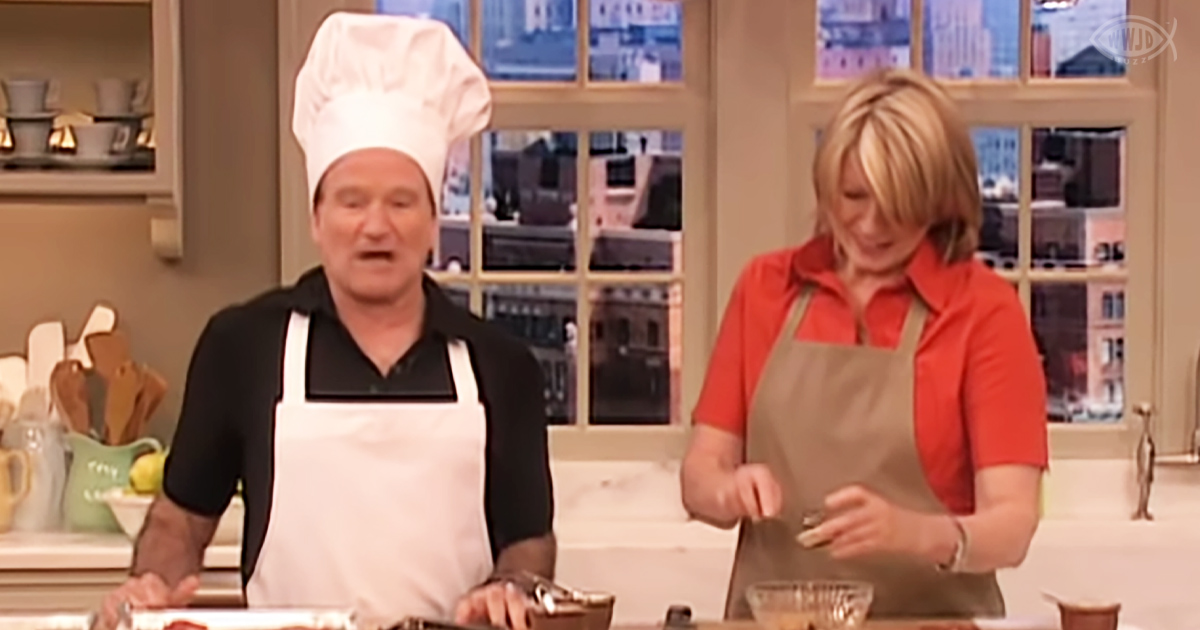 There were some more adult moments in the segment, but Williams was always careful to stay within the stricter boundaries of daytime television. Once, when he nearly went too far, Stewart was quick to reign him in.

From the start of the cooking segment until they put their meat on the grill, Williams shined brightest as the star, even eclipsing the show’s hostess. The audience loved every minute of it.

Somehow, despite Williams’ audacious antics, he and Stewart managed to prepare a few strips of carnitas meat with a delicious dry rub. They cooked that on the grill with onions and other vegetables.

For anyone looking for entertainment, comedy, and maybe a little bit of cooking thrown in for good measure, Robin Williams and Martha Stewart delivered in flawless style during this episode. 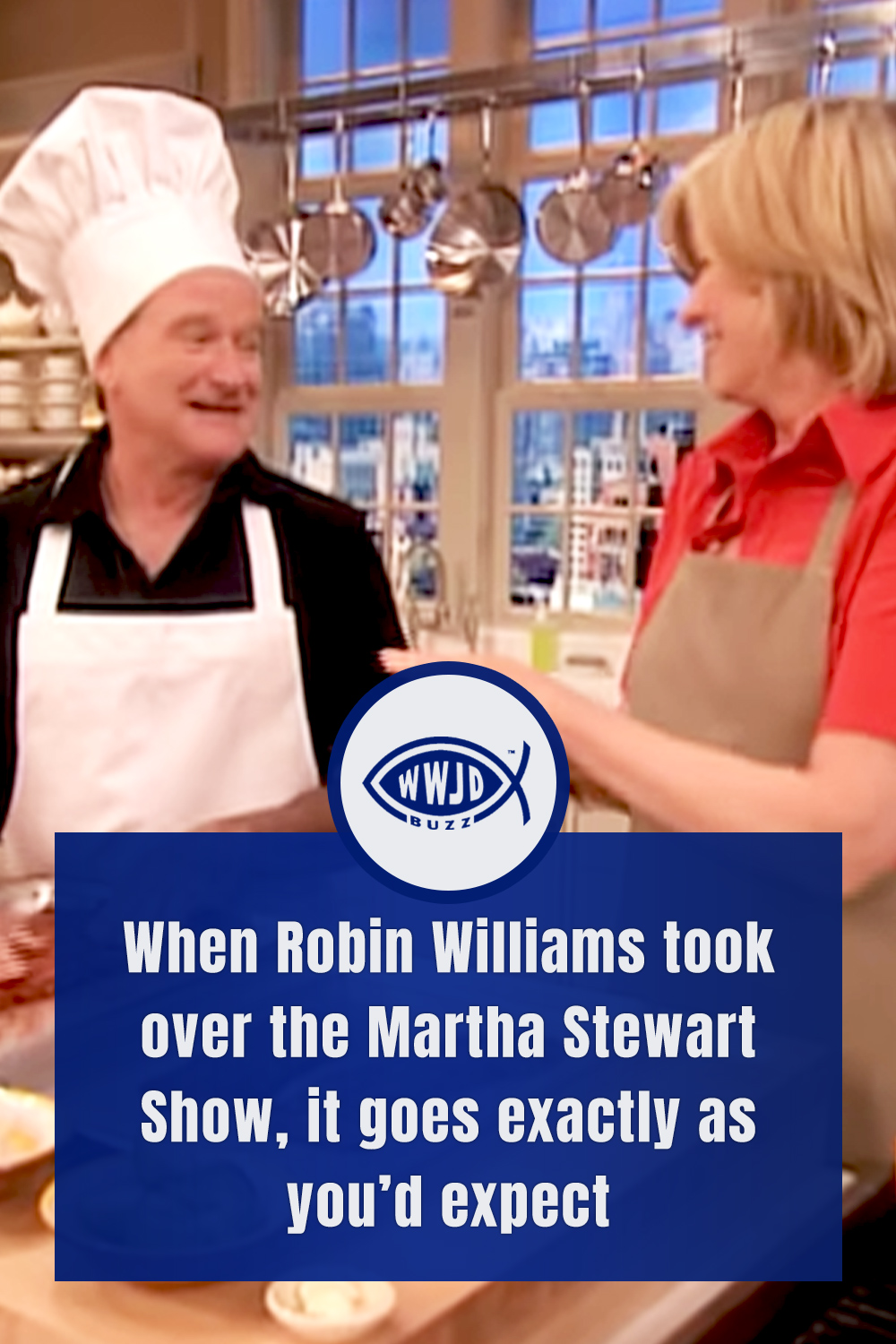