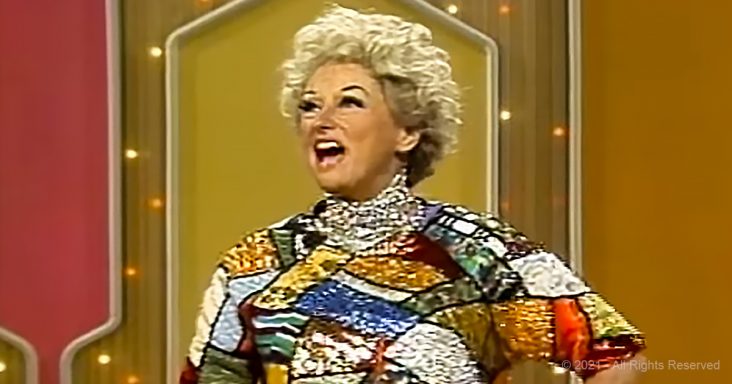 Shedding light on the less glamorous side of beauty and marriage, Phyllis Diller delivers a hilarious performance on Ed Sullivan.

Some comedians are a real gift, bringing nothing but joy to our lives, allowing us to find humor in the little things. Phyllis Diller was one of those people.

Appearing in 1969 on The Ed Sullivan Show, Diller is sporting a bold multi-colored sequined dress. “You think I’m overdressed..” quips Diller, “this is my slip!” 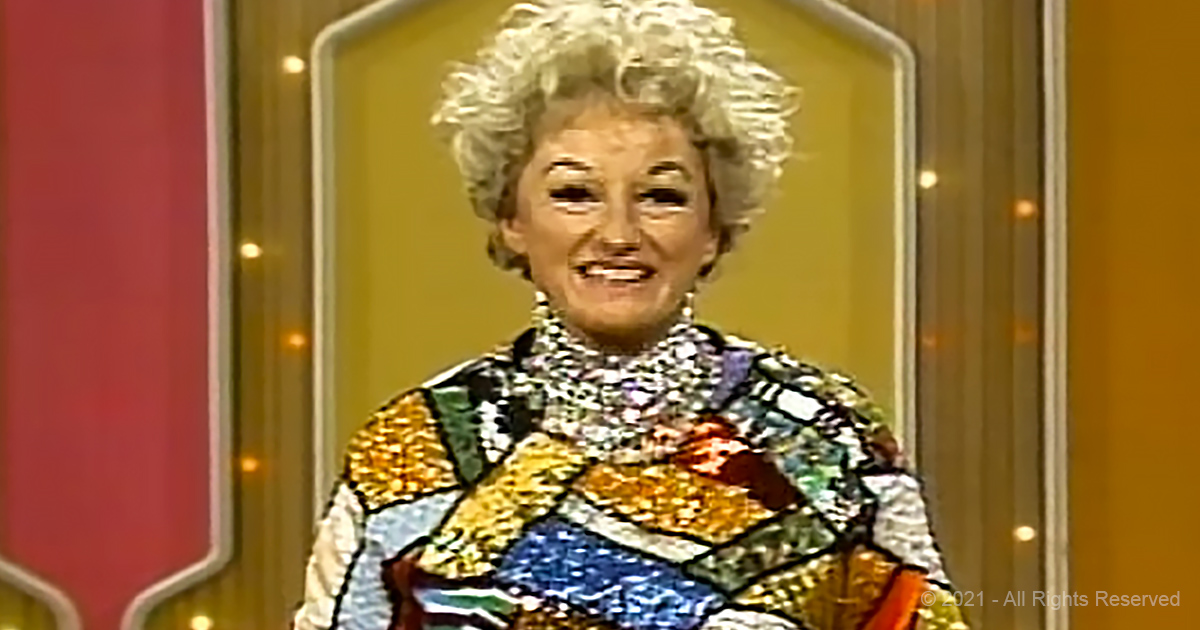 Not giving up on her looks, Diller goes on to claim she’s 14 years into a 10-day beauty plan! Her facial expressions as she delivers the hilarious punch lines are really great.

Diller’s genius was finding humor in the domestic life of the American housewife, claiming her husband’s breath is that bad “the dentist works on him through his ears!”

Not done with her husband, Diller jibes she thought life would be wine and picnics outdoors, instead, it’s “a box of pretzels, can of beer, and the Green Bay Packers.”

Diller’s delivery is everything, her knowing smile really amplifies the hilarity of her remarks. There’s none quite like Phyllis Diller, she was a woman who spoke her mind through comedy. 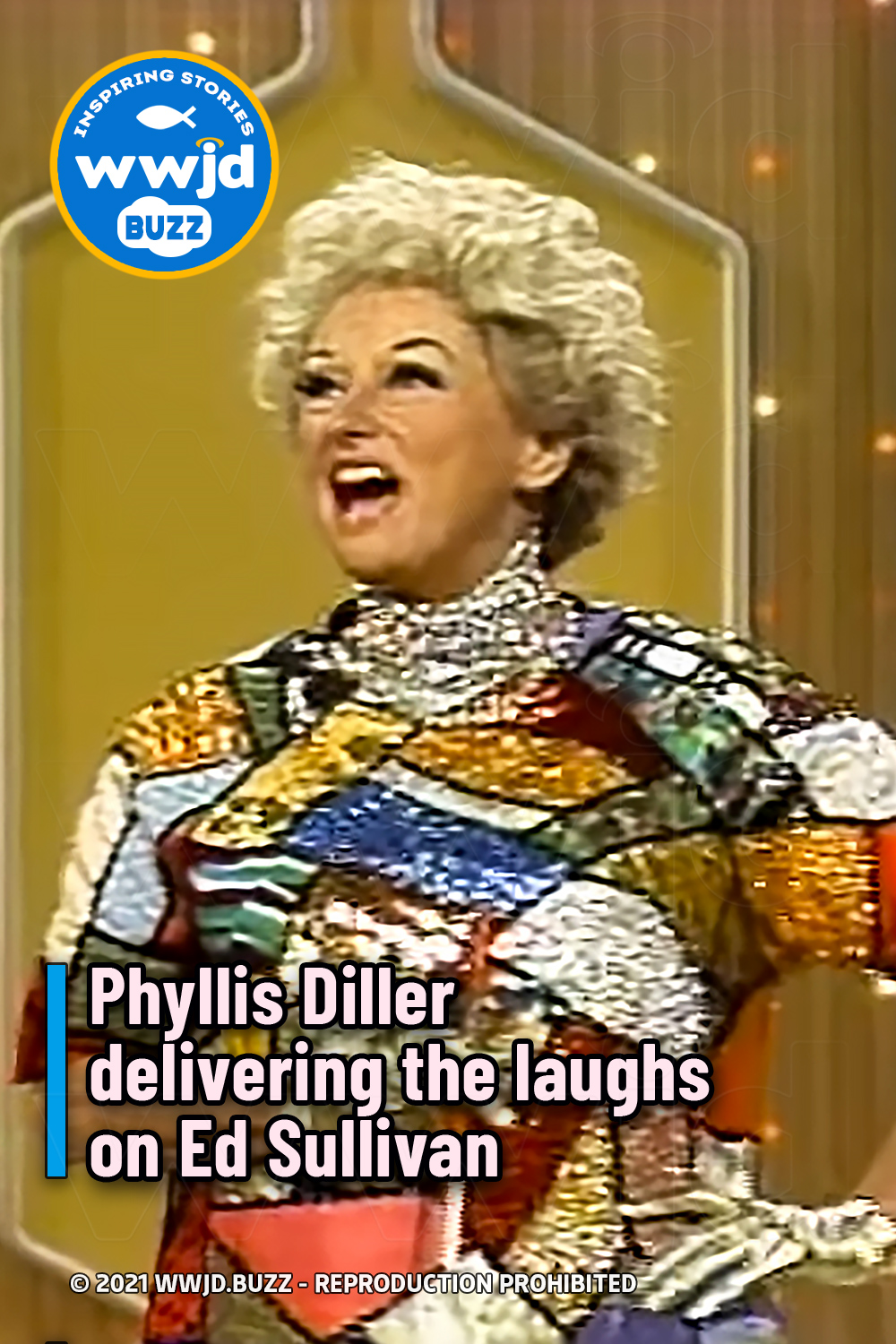