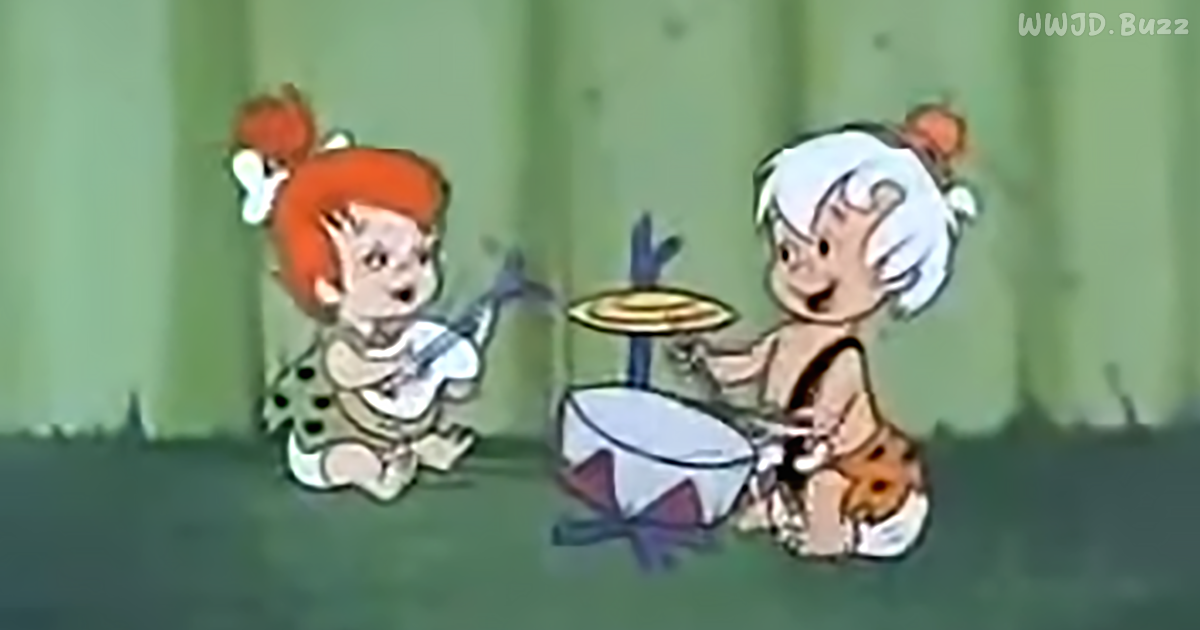 Buckle up, folks. You’re in for one wild ride in the way back machine with this nostalgic clip from the Flintstones. We’ve got your front-row seat to this classic performance, live from the Hollyrock Bowl.

“Open Up Your Heart (and Let the Sunshine In)” is a popular song, written by Stuart Hamblen in 1954. The biggest hit version in the United States was a recording by the Cowboy Church Sunday School, but the most famous recording of this song for baby-boomers was this rendition by Pebbles and Bamm-Bamm on The Flintstones.

The clip of them performing this song was sometimes played during the closing credits in the show’s final season. Although Pebbles and Bamm Bamm went on to form a rock band as teenagers in the 1970s, they never approached the classic heights of their infant tune. The Flintstones version of the song was stripped of some of its religious lyrics for inclusion in the show.

Here’s a fun bit of musical trivia to remember for your next round of Trivial Pursuit or Original vocals were provided by Rebecca Page (as Pebbles) and her mother Ricky Page (as Bamm Bamm), who later became “The Bermudas” and then “The Majorettes.”

The Flintstones was the most financially successful network animated franchise for three decades until The Simpsons debuted decades later. The classic cartoon is truly an American icon with The Flinstones earning fans for decades. The laughable antics of Fred &Barney, along with their wives Wilma and Betty kept fans in stitches.

“Whoa, this takes me back! I remember loving this episode when I was a kid!”, reminisces one viewer. “This song has such a pure message; I missed that when I was a kid,” pointed out another.

Watch this hit performance from the adorable duo, Pebbles &Bamm-Bamm! Share your Flinstones memories in the comments below.

Share this nostalgic blast from the past with a friend who will remember those good old days. 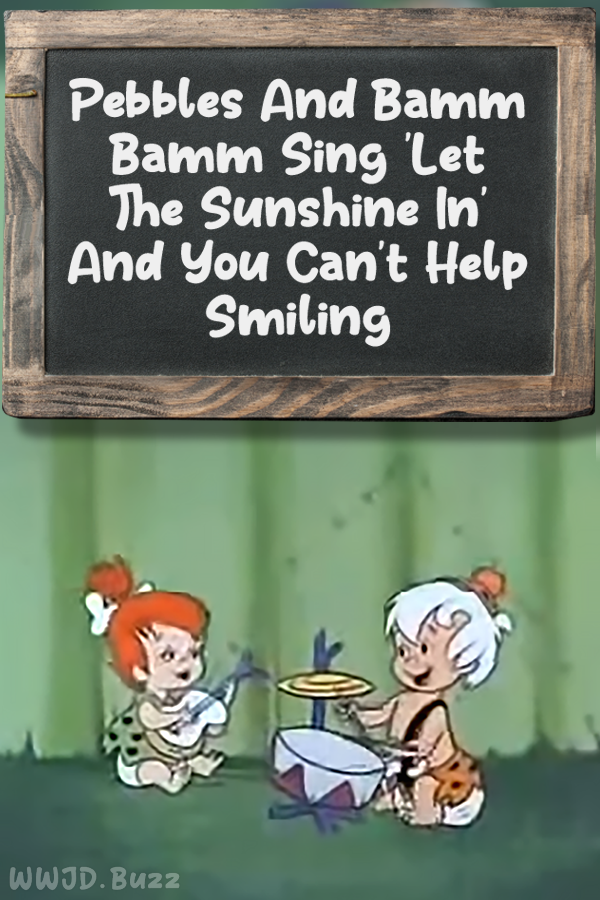