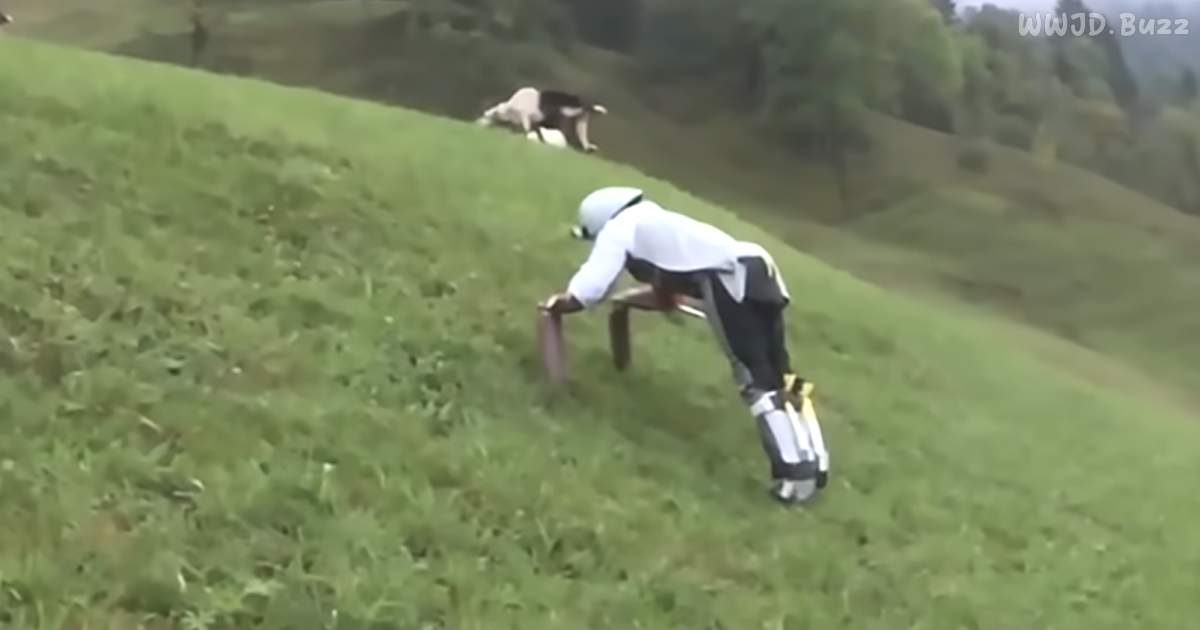 This certainly isn’t the first time a news anchor has found themselves in a spot-on live television, but it is one of the funniest. In this incredible, bizarre feat, a man made it onto the news due to dressing like a goat in order to “integrate” with real-life goats. The ridiculousness of the story drives the anchor to an uncontrollable fit of laughter that you’ve got to see.

The “man-goat” had a set of prosthetic legs made, and he lived among goats for three days in the Alps. As the one host begins to utter “he wanted a simpler life,” her laughter starts to build, but when she reports “waits for cowon an ‘IG Nobel Prize’ for biology with another man who tried living as several different animals” it’s over.

A CTV News anchor just can’t hold it together as she reports on something intended to be serious. All in the name of science, a man embodying the essence of ‘goat’ in every way makes it onto the news. Watch as she tries her best to explain how this man pretending to be a goat is studying our four-legged friends up-close and personal, taking the ‘IG Nobel Prize.’ 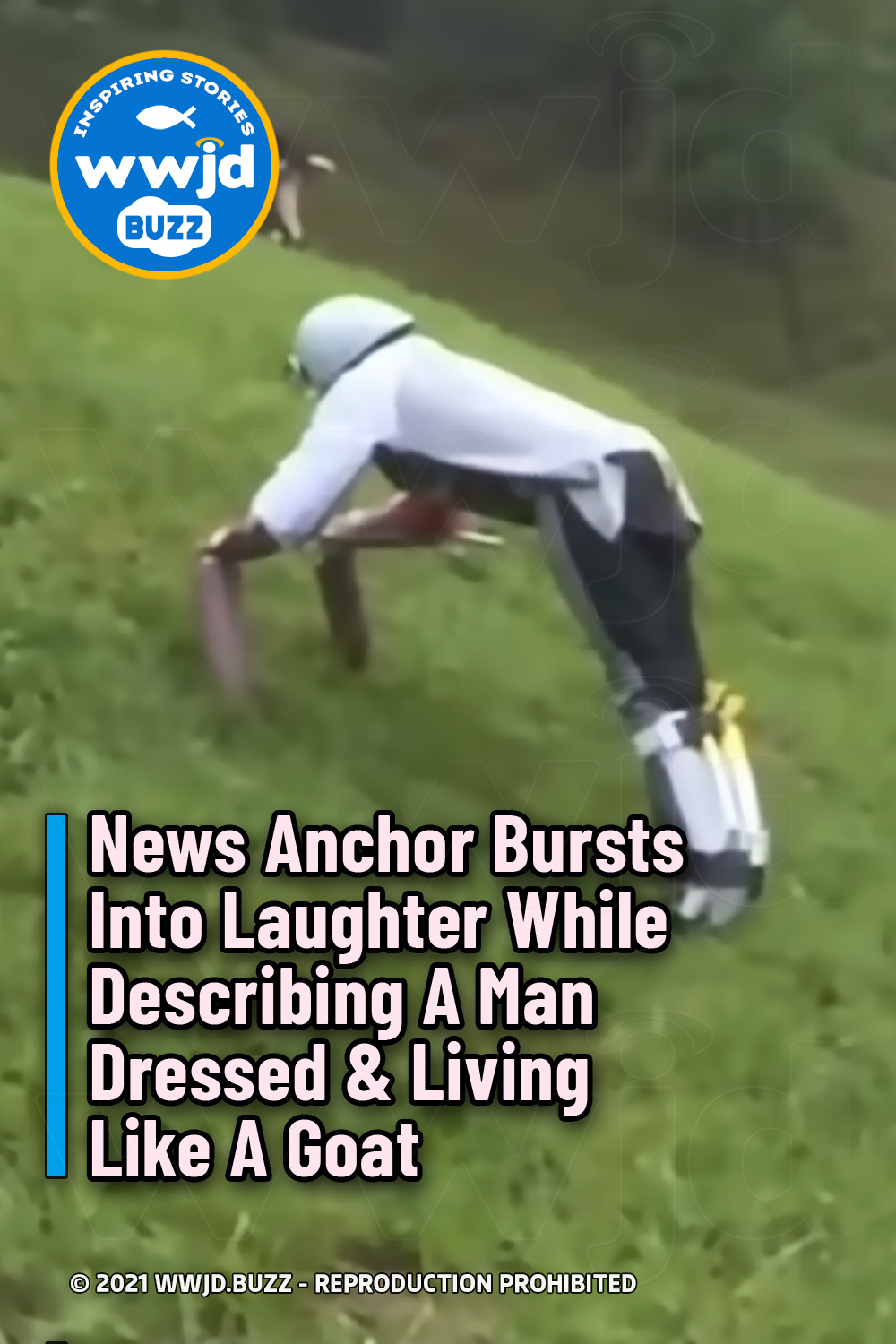