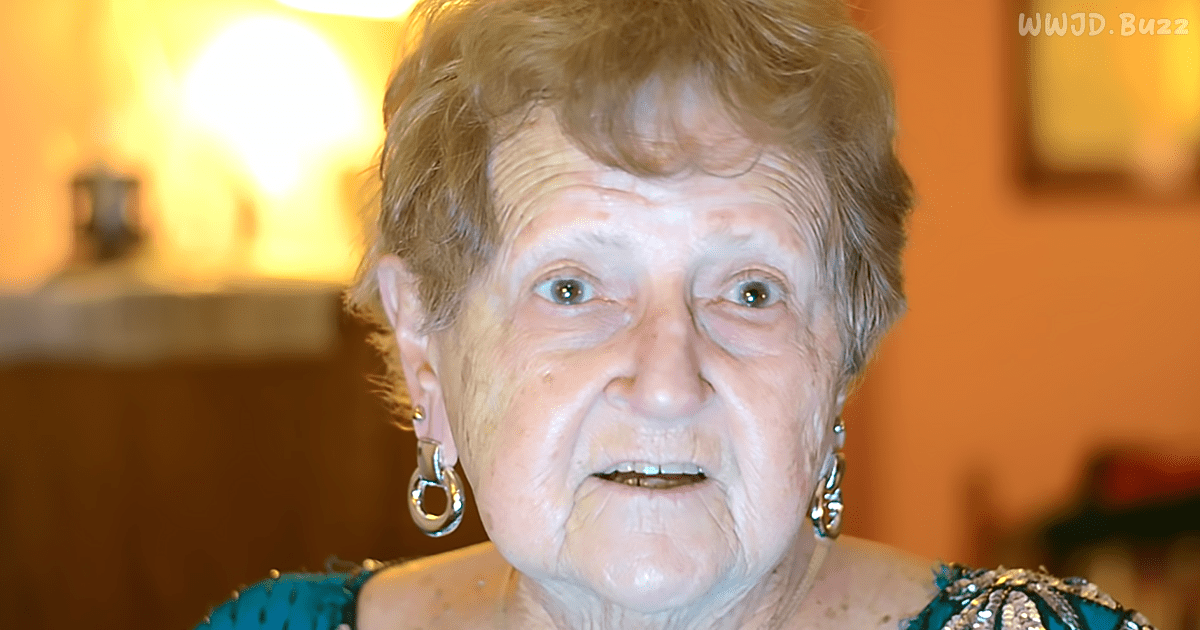 We’ve all seen them all over Facebook and other similar social networking websites: make-up tutorial videos are incredibly popular. And what’s not to like about them? They can be very helpful for learning new techniques, making sure you’re doing everything properly, getting new style ideas, or just good ol’ entertainment.

But the make-up video that we’re presenting to you today probably isn’t anything like the other you’ve seen. In it, we can see a grandma trying to show us her make-up wisdom, but it looks like she could take some tips herself!

A young man, Kevin, got the idea of a granny make-up tutorial after seeing some of them on the internet. He asked his grandma to record herself doing one, but he had no idea that she would have an amazing sense of humor to give it a whole new spin.

Not only is Kevin’s grandma adorable, but she gives some hilarious tips and comments! I bet she could make a whole series of videos on this subject. She reminds us that, while the body might get a bit old, the soul can always maintain its youth. Watch this incredible tutorial just below! Aren’t grandmas just the best?