Raynham Flea Market was the center of an exciting find when Jon Lott picked up an unmarked DVD that turned out to be a bootleg copy of unaired ‘Seinfeld’ bloopers.

Lott decided to upload the content of the DVD for every ‘Seinfeld’ fan to enjoy. Despite its lack of video quality, the recording contains some of the funniest bloopers never seen before.

Blooper reels, gag reels, or outtakes are often put together as a memoir for the cast and crew of the film or a show. The first reels to be made were by Warner Brothers Studios for the screenings at their employee parties. 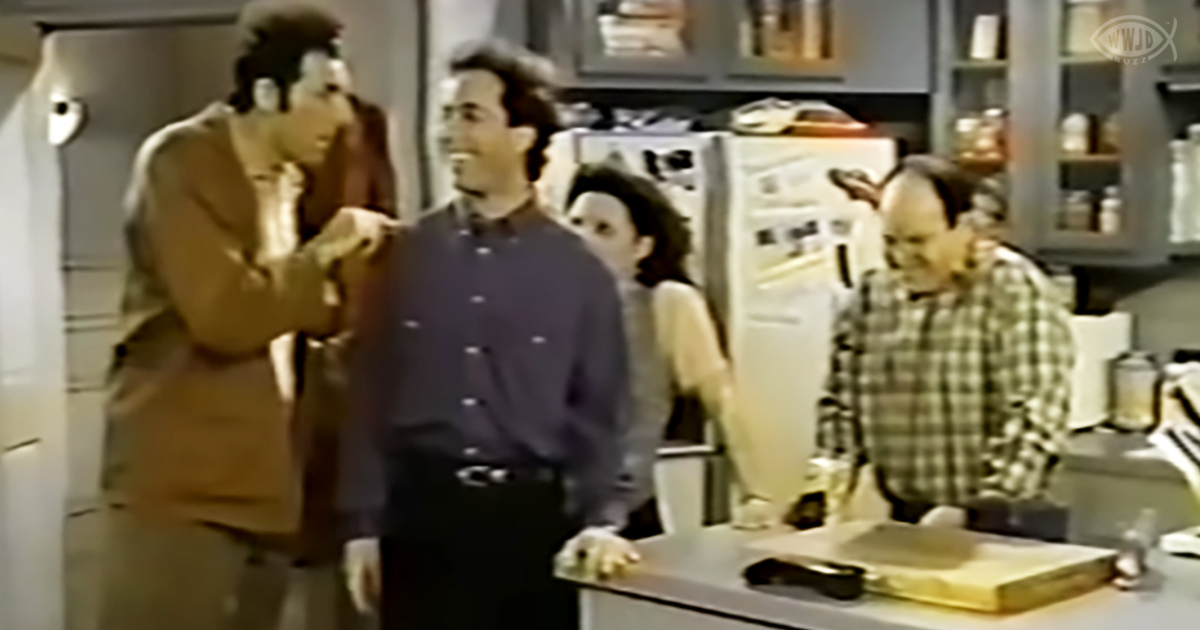 While fans usually love to see the funny gags, prop malfunctions, and character breaks, it is not so pleasurable for the actors themselves as it shows the flaws in their work.

However you look at it, the ‘Seinfeld’ outtakes are just too funny. Surprisingly, they show that the most comic and most iconic character Kramer took the job more seriously than others.

Michael Richards, the actor who portrayed Kramer, often played out his ‘slapstick’ scenes to the end even when they failed. At some moments, you can see Jerry Seinfeld and Julia Louis-Dreyfus barely containing their facial expressions while watching it play out.

it is hard not to burst out laughing in a humorous situation, but as Jason Alexander stated before, bursting out in a cute chuckle: “So please keep the conversation down and the television to a minimum.”