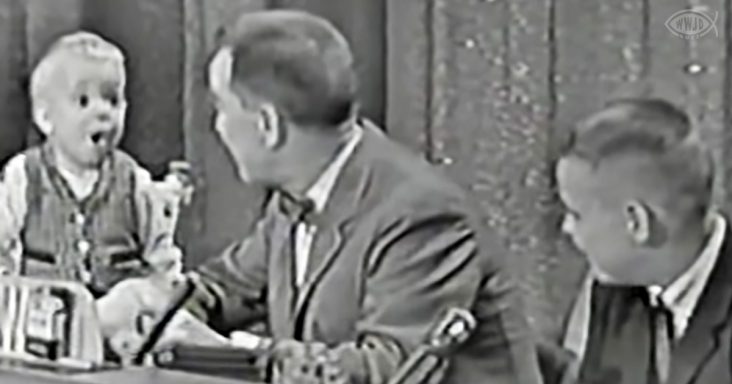 Two brothers are on the American game show I’ve Got a Secret, and they have one icky secret to share. The hilarious show ran from the fifties to the sixties.

Clifton Kendrick and Timothy Michael appear on the game show before the host and a group of judges. The panel must figure out what their embarrassing or funny secret is all about.

However, the host and the audience already know the boys’ secret. As they walk on stage, Clifton indicates that his secret is that he had to collect 40 insects for a science project. 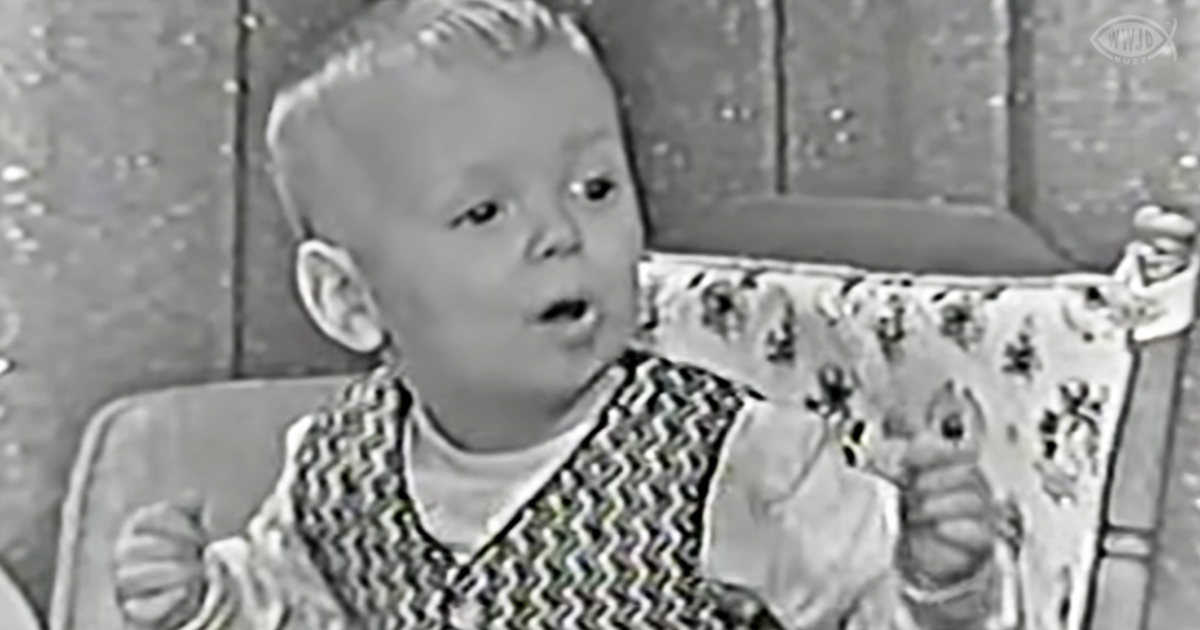 On the other hand, little Timothy says, “I ate them all.” At this notion, the audience and the host are laughing at the hilariously icky statement. Now it’s time for the panel of judges to figure it out.

The only clue that the host gives to the judges is that their secret concerns something that they both did. Ironically, one of the judges mentions that he’s just been paying attention to young Timothy, who is ‘catching flies.’

At this statement, the audience erupts in laughter. If only the guy knew the truth in that observation. Betsy Palmer, the next judge, asks if the secret has to do with ‘flies’ from the audience’s reaction.

However, she mistakenly ties it to baseball terms. In the end, the judges are just enamored with charming Timothy, and the host has to give away Clifton’s secret. At this, they finally figure out that “he ate them!’ 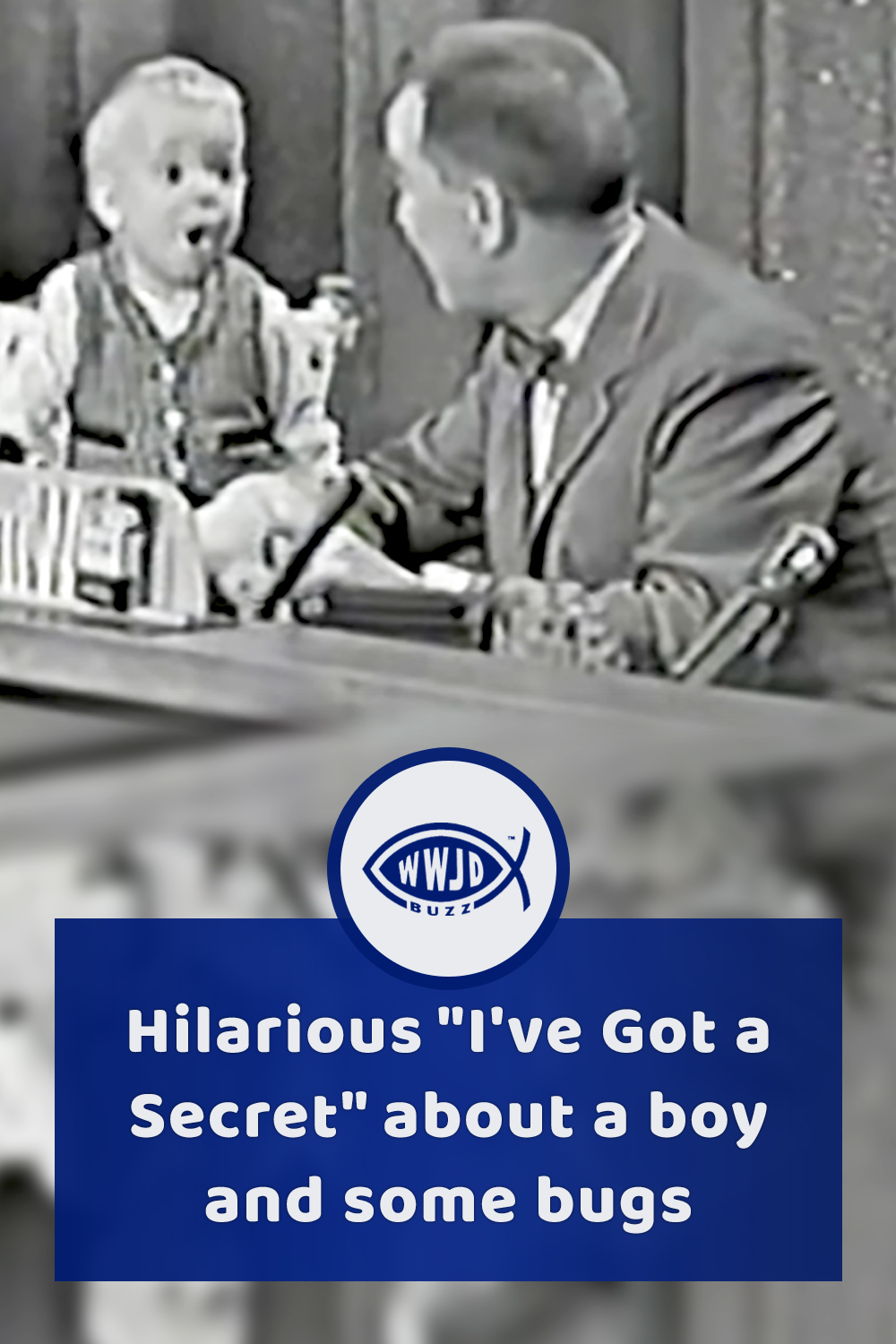