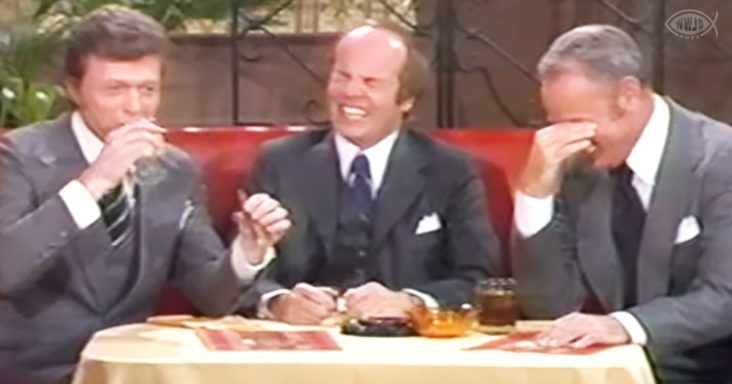 Referring to a coworker or someone you’re doing business with as a ‘business partner’ is a phrase commonly used in the industry. But could it be more? Harvey Korman, Steve Lawrence, and Tim Conway show us that possibility in ‘The Ad Men.’

The sketch is part of The Carol Burnett Show, a variety and comedy show that ran for 11 seasons during the sixties and seventies. The title woman broke the barriers of the era by making a name for herself in a section usually left for men.

The three comedians play out the role of three advertising executives that are having a typical business lunch. However, the wording used by Harvey, Steve, and Tim, makes it look like lovers caught in a romantic triangle. 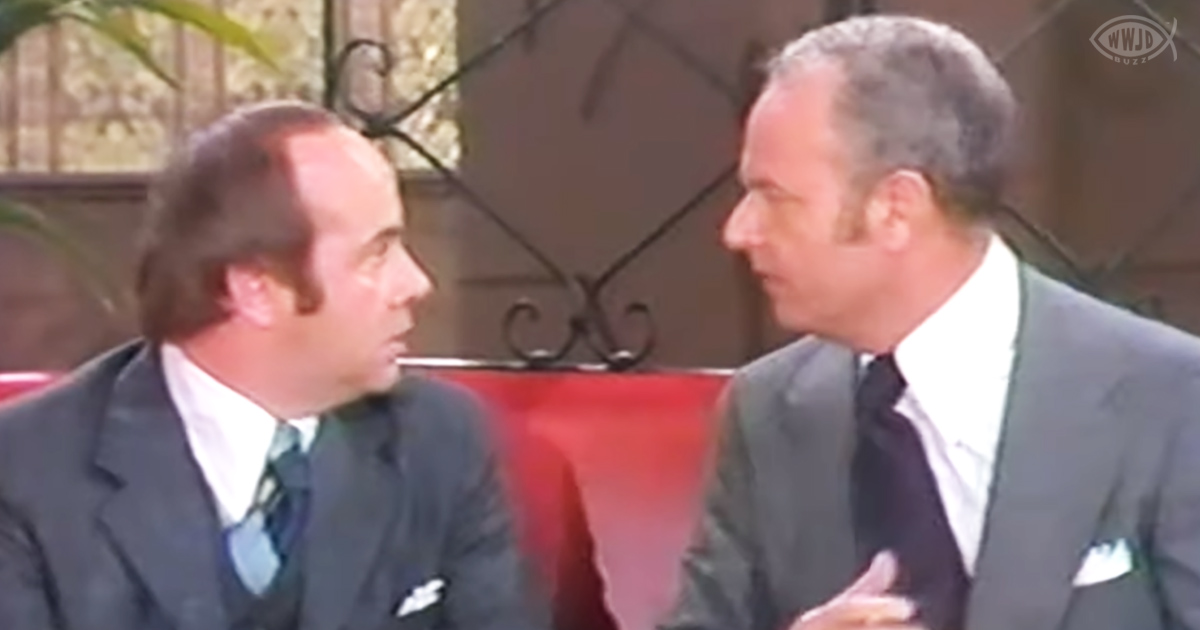 Tim, who plays a hard goods business owner, left Harvey, his former advertiser, two years ago and is supposedly pleased with his decision. But Harvey doesn’t seem to think so. He tries to woo and question his former business partner to go back to him.

Tim is then between the two men, his former partner, and his current business partner. Steve then tells Harvey that it’s a common occurrence to find him talking with other ad agencies around the area.

Steve throws all the dirty details of both of them in their face. Tim always looks for a new agency while Hervey only steals, signs, and forgets about his contracts. None at the table are innocent. The resulting confrontation unwittingly ends in a crime of passion.

At the end of the funny sketch, Carol Burnett indicates that it’s usual for Tim Conway and Steve Lawrence to stay in character even if they want to laugh, but it shows a different side of Tim in the outtake. Try as he must, he can’t stop himself from laughing as Steve plays the betrayed business partner.