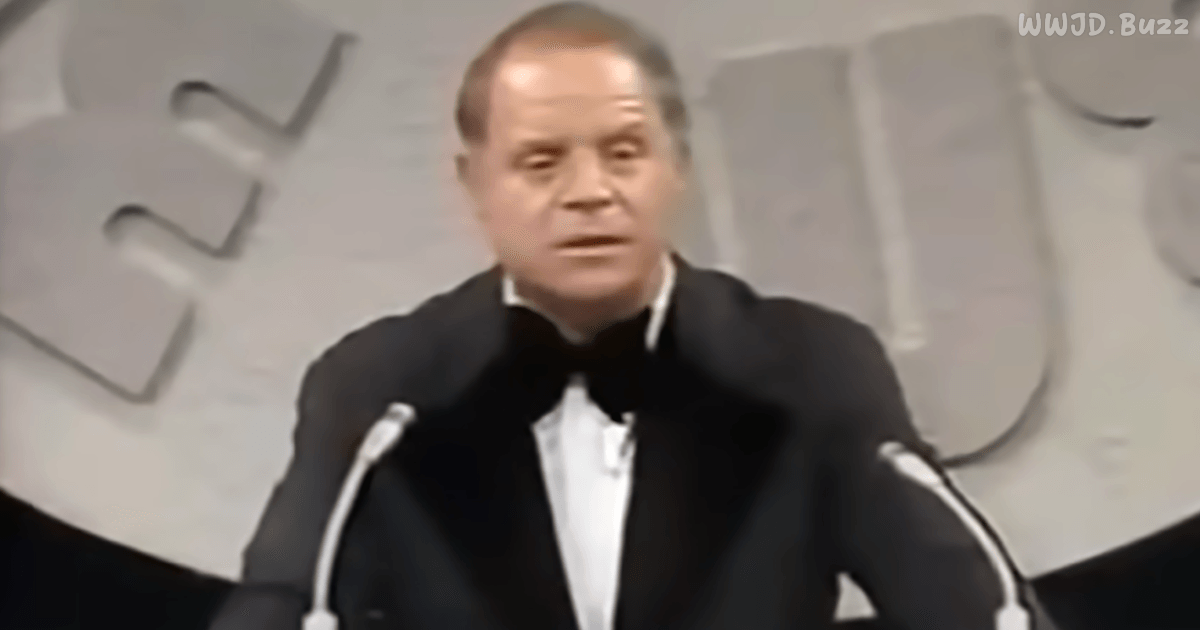 There are very few really funny guys in the world, and Don Rickles is one of them. This man has made millions of people roll on the floor with laughter and has become a comedy legend with his infamous roasts, speeches, insult comedy, and more.

Nothing seemed taboo for Mr. Warmth, and Ronald Reagan wasn’t spared at all. I love the way he balanced everything out, without picking on one person too much and occasionally picking on someone from the audience to shift attention. He knew how to work his audience, and he kept them very well entertained.

When he started the roast, one of the first things he said was ‘How do you pronounce your surname?’ to the Governor. One of his jokes had me bursting out in laughter. When he said ‘Everyone, whites, blacks, Jews, Gentiles, everyone’s wondering one thing….. How did you become Governor?’ This may seem rude, but he was famous for not sparing any words to get the room filled with mirth. The way he said it, the punch packed behind the words and the style all made him unique, and everyone knew not to take his words to heart. Best of all, Ronald Reagan himself was crying tears of laughter.

When you have this much fun, even when you’re being made of, you know you’re in a pretty good place, getting to hang out with a pretty witty and funny guy. Kudos to Don – wish he was around so I could see him perform live. What did you think of this roast?

This is the first time I ever saw Ronald Reagan getting roasted. Somehow I’ve always seen him in serious roles since he became President, so watching this video brought out a new side. I absolutely love this!