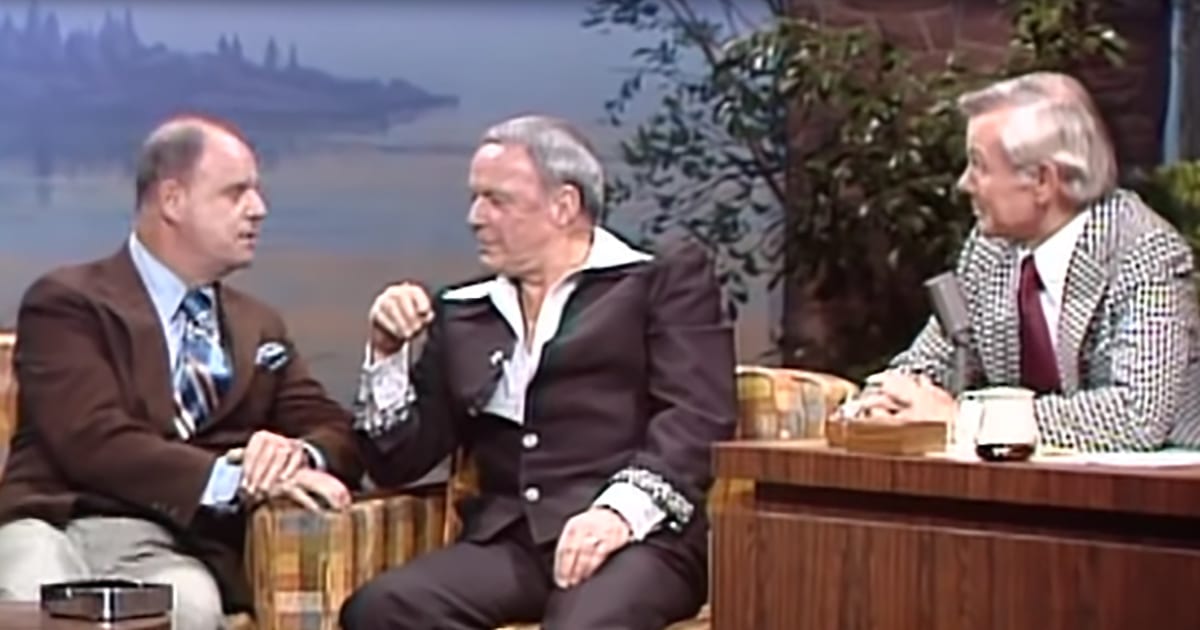 Johnny Carson made American’s feel a sense of togetherness with his late-night television show. He had a myriad of A-list guests and often surprised the crowd with musical artists and fun games.

During a 1976 episode of his show, Johnny Carson is interviewing Frank Sinatra in front of a live studio audience. Sinatra is speechless when comedian Don Rickles surprised him. The two couldn’t hold back their laughter.

Sinatra and Rickles were often seen together on television appearances and were no strangers for sharing personal stories in front of millions of viewers. The audience went wild when Don planted a big kiss right on Frank’s lips.

Though Rickles was known for crossing the line a time or two, Sinatra couldn’t help but form a great friendship with him. This classic 1970s clip shows just how well the gentlemen got on with one another, and we can’t help but miss them dearly. 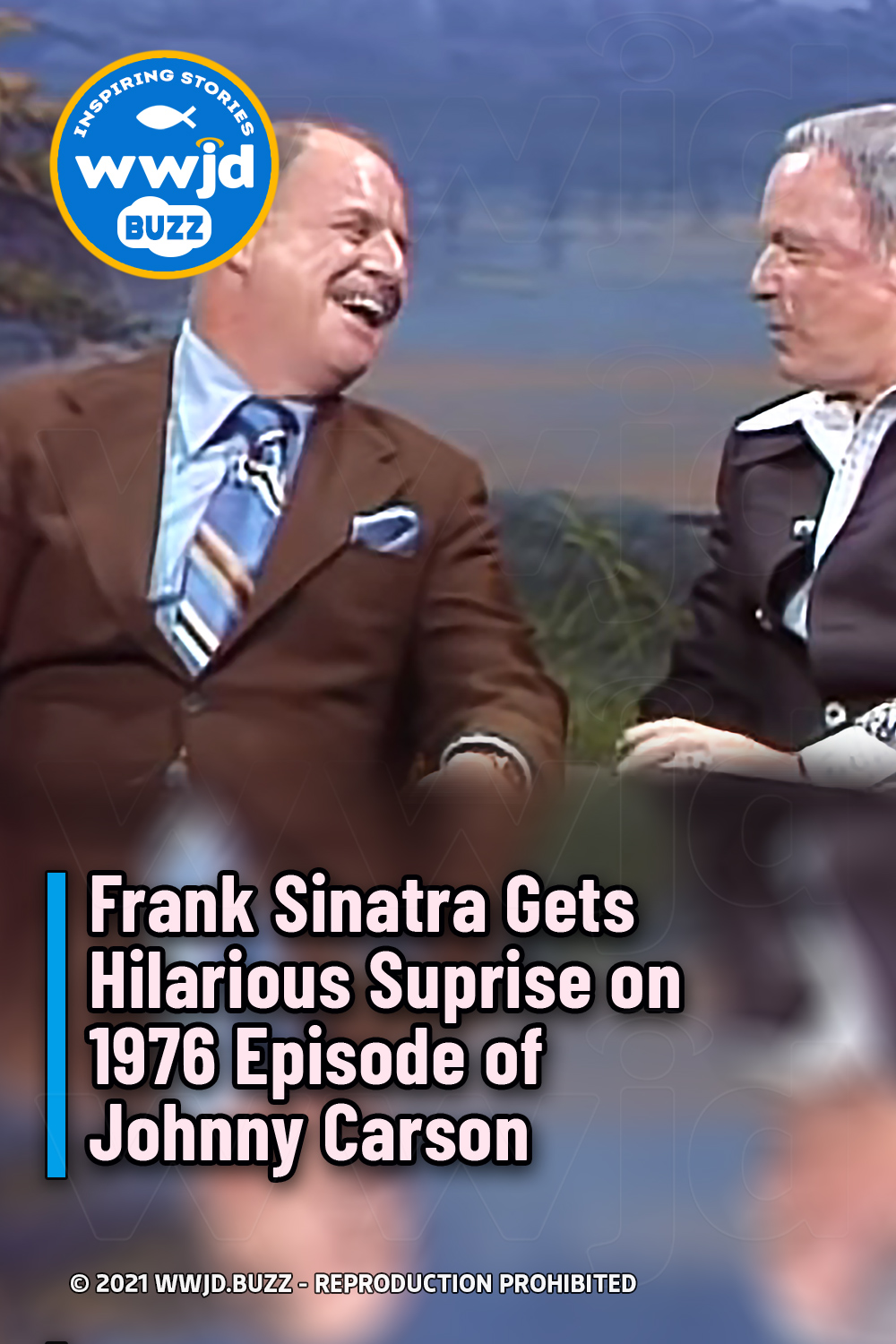