One of the favorite recurring spots on The Carol Burnett Show went to Eunice, Ed, and Mama. The hilarious trio made audiences all around the world burst into laughter with their never-ending antics.

During a sketch called “Eunice Splits,” the focus is on the marriage between Ed and Eunice. While Mama is enjoying a captivating movie, her daughter knocks on her door in a state of emergency.

The comical clip continues with Eunice freaking out to Mama about how she heard her husband was seen at a massage parlor. She left him a note stating she was leaving him and moving back home.

The entire sketch is nonstop laughter from start to finish. With minor appearances by a funny cab driver looking for his fair and Ed’s friend, it’s a nostalgic reminder of the comedy that was The Carol Burnett Show. 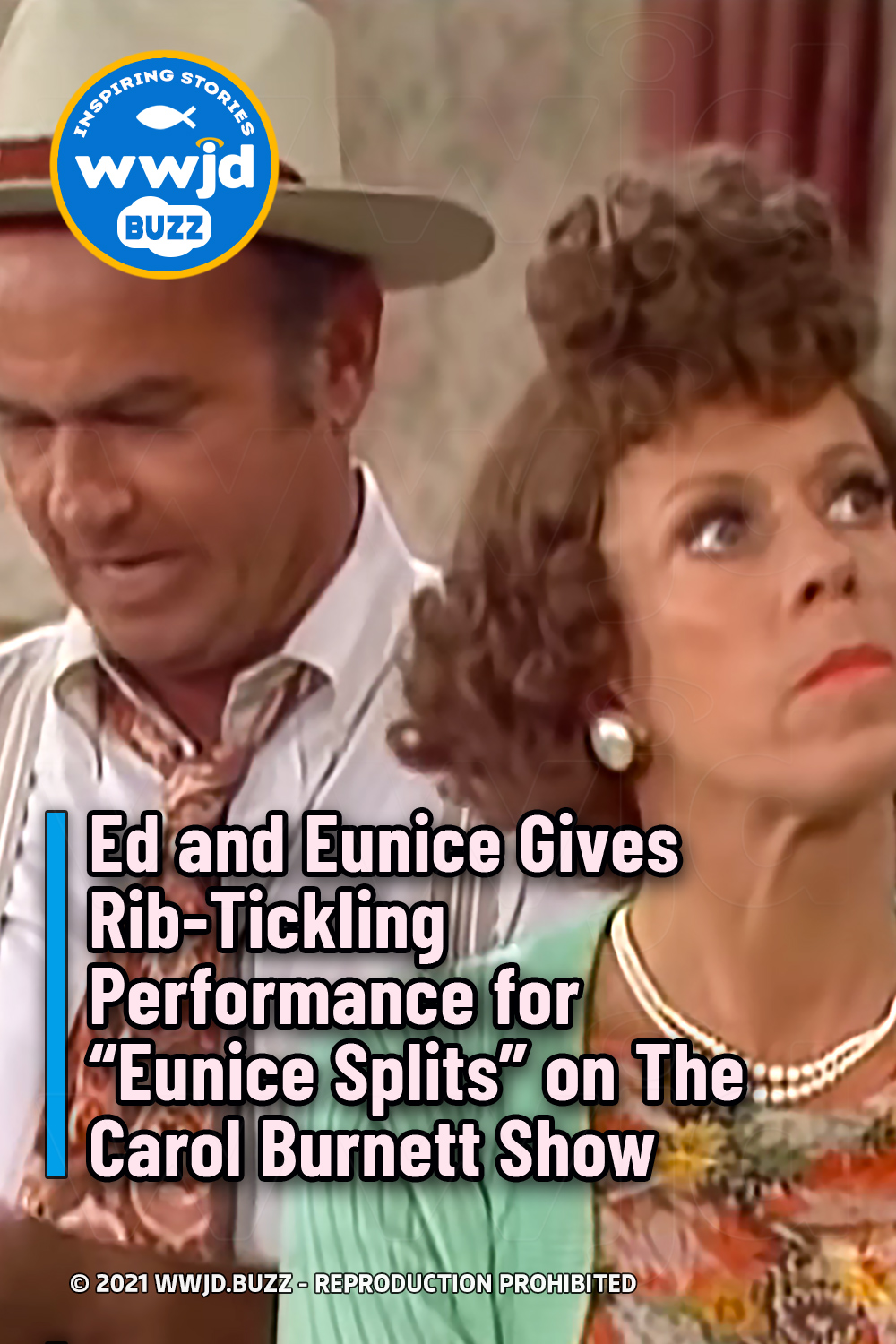