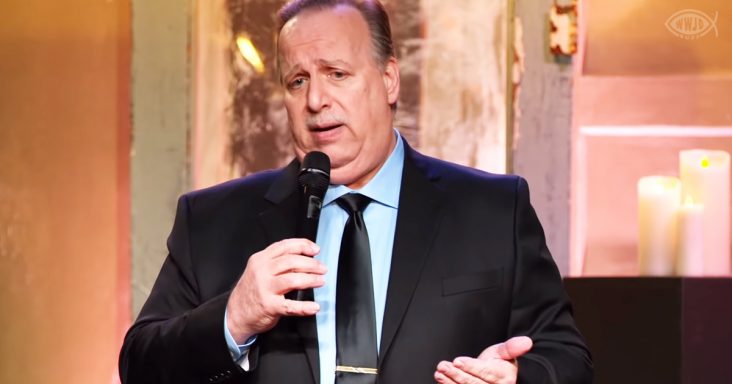 Thirty-eight years of marriage coupled with thirty-five years in the banking business is the perfect melting pot for the comedy act that requires no rude jokes and no alcohol to be funny.

What act would that be, and where would they have it and not serve the moonshine, you might ask, and the answer is Tony Calabrese at the Dry Bar Comedy in Provo, Utah.

Tony decided to warn the public, let’s instead say men, of what to expect when you turn sixty. So, as he is about to step into his sixties, Tony became nostalgic and reminisced about his marriage, job, bodily changes, and even his 38th marriage anniversary. 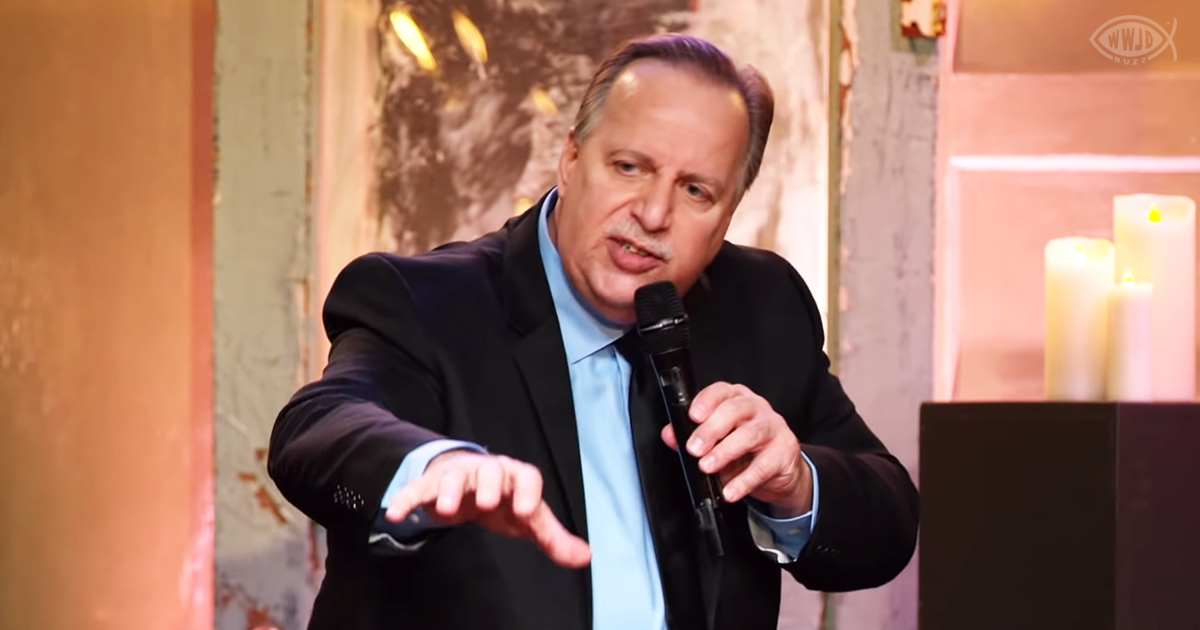 That was before his wife had all the other fun and unique plans that almost sixty-year-old “fat wop from New Jersey” – as Tony described himself – should do. From helicopter rides to snorkeling. Indeed, it is all but nothing.

His incredibly expressive facial gestures make it a story to remember. After that, he continues to deliberate on his weight and summarizes the doctor’s instructions as: “I thought about going to the gym… That is two minutes of my life I will never get back.”

Tony’s clean stand-up had the audience cackling about throughout the evening, and the Dry Bar Comedy again proved that mocktails, coffee, soda, and old-school clean humor still bring the house down. 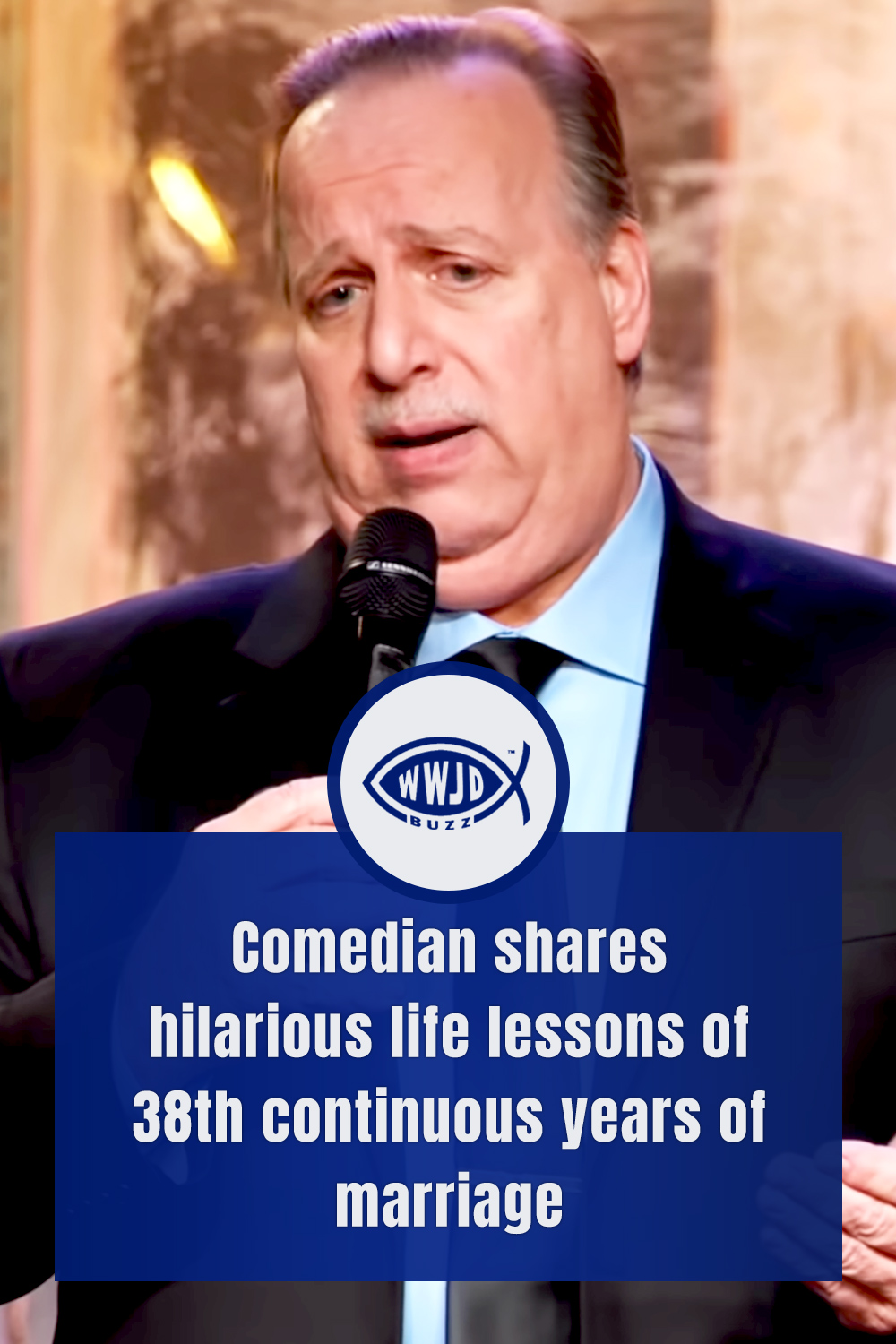