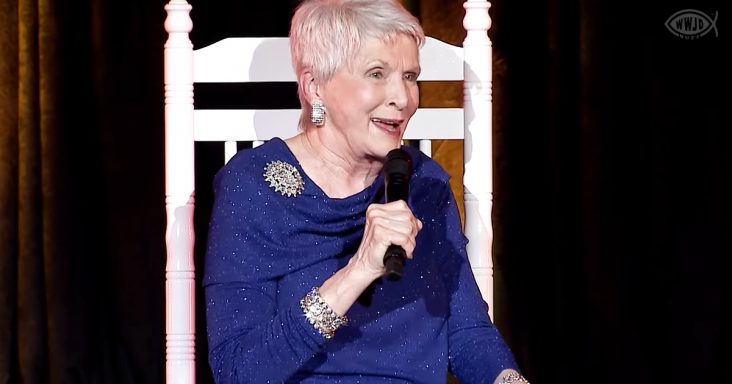 A funny story is not just about the content of the tale, it is also about the delivery and commitment. Even the simplest and most innocent stories can be utterly hilarious if told properly.

Her story is about a time she was being driven in New Orleans. She was given a long limo and a young limo driver who she decided to talk to during the 15-20 minute drive. 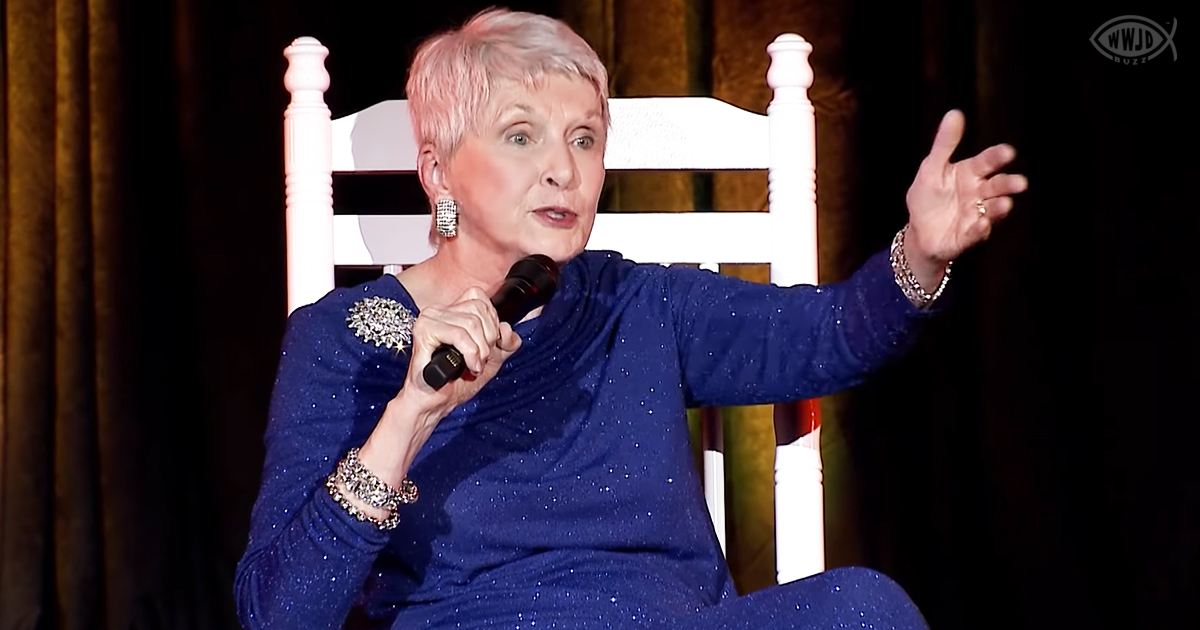 She takes the time to insert some small jokes for the audience here and there about how ridiculous limos are. Then she goes back to her conversation with the driver.

Apparently, he had been driving for two years to earn money on the side while also going to college. An impressive thing to do for a young man. All this is funnier when she asks him her final question.

Two years is a long time to be driving a limo she thinks to herself. He must have seen a lot of funny things, especially in New Orleans of all places.

Then finally it is time for the punchline. So she asked him what was the funniest thing he had seen while driving the limo. His answer made her audience crack up because it was quite unexpected. 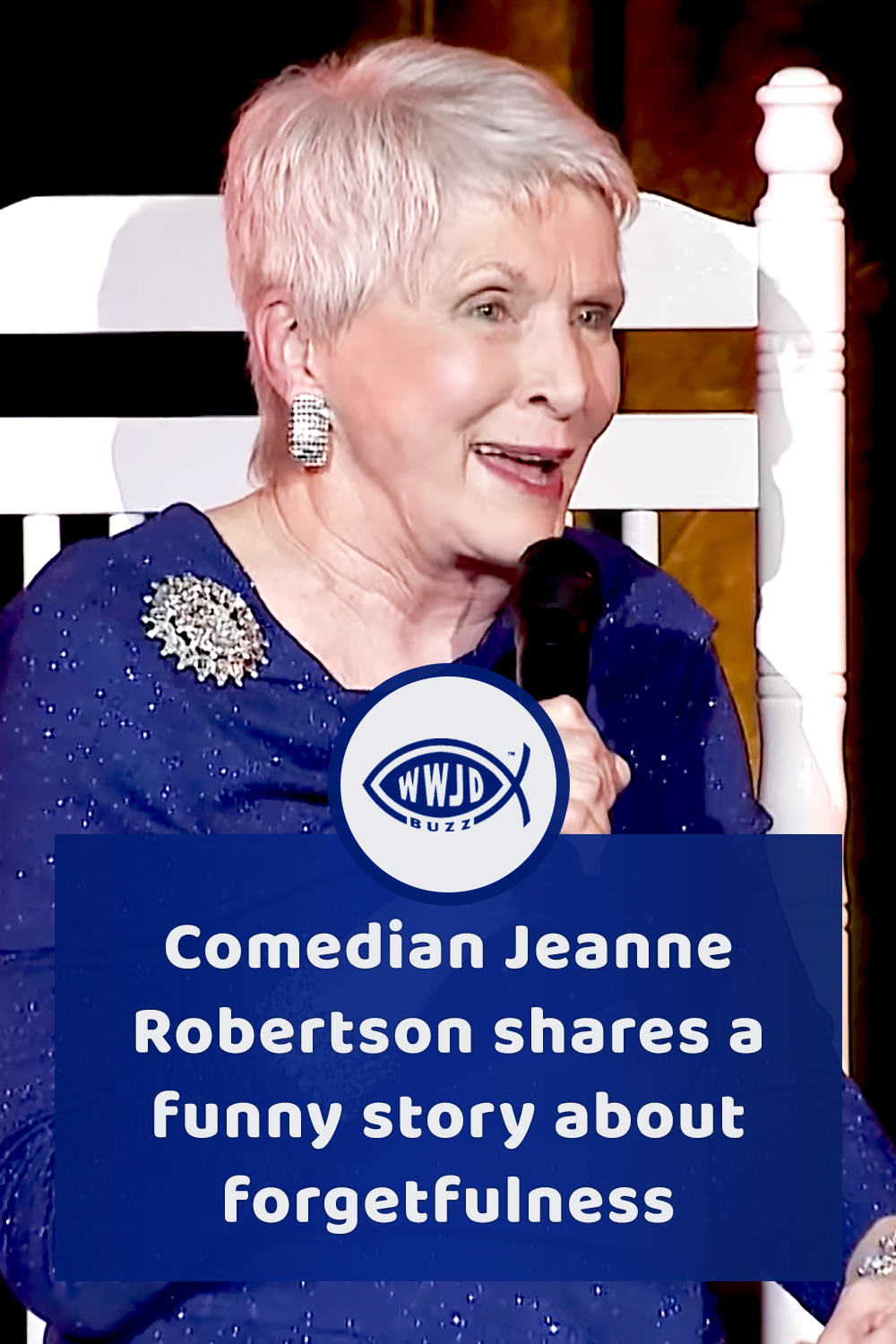