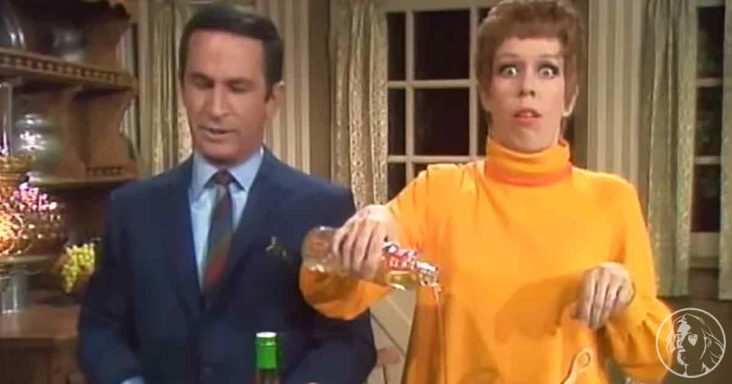 The scene opens to a 1960s living room and pans to the kitchen. While Claire, Carol’s character, cooks dinner, her neighbor stops by to invite her and her husband to play bridge. Claire explains that she is pretty tired because she’s had a long day of shopping.

“Want to laugh?” she says, “I lost my purse.” Then she goes on to explain that nothing valuable was in the bag, just a couple of dollars and a bunch of old papers her husband asked her to pick up from the safe deposit box at the bank. She figures he wants to throw them away.

When Freddie, Don’s character, returns home, he explains that the government is auditing his taxes and that the papers he asked her to get from the bank contained all of his tax records.

The back and forth that continues is pretty hilarious as Carol and Don pretend to act out Claire’s day. The husband doesn’t let Claire hear the end of it, repeatedly telling her she should’ve kept the papers safe in her pocket.

After a bunch of disagreement, there’s a knock at the door. There stands a man holding a big purse with a paper-filled folder. He greets the couple and tells them that Mrs. Barton left her purse in his store today.

Mr. Barton grabs the bag and the folder and looks through the papers. He thanks the man and tells him he saved him two thousand dollars. Mr. Barton then reaches into his pocket and tells him the man deserves a reward.

“I have something for you,” the husband continues, as he starts to get flustered, “Right here in my wallet…”
Evidently, he’s lost his wallet, and then the tables turn as his wife starts to let him have it.

The scene ends with the audience’s laughter as Carol Burnette backs Don Adams into a corner. 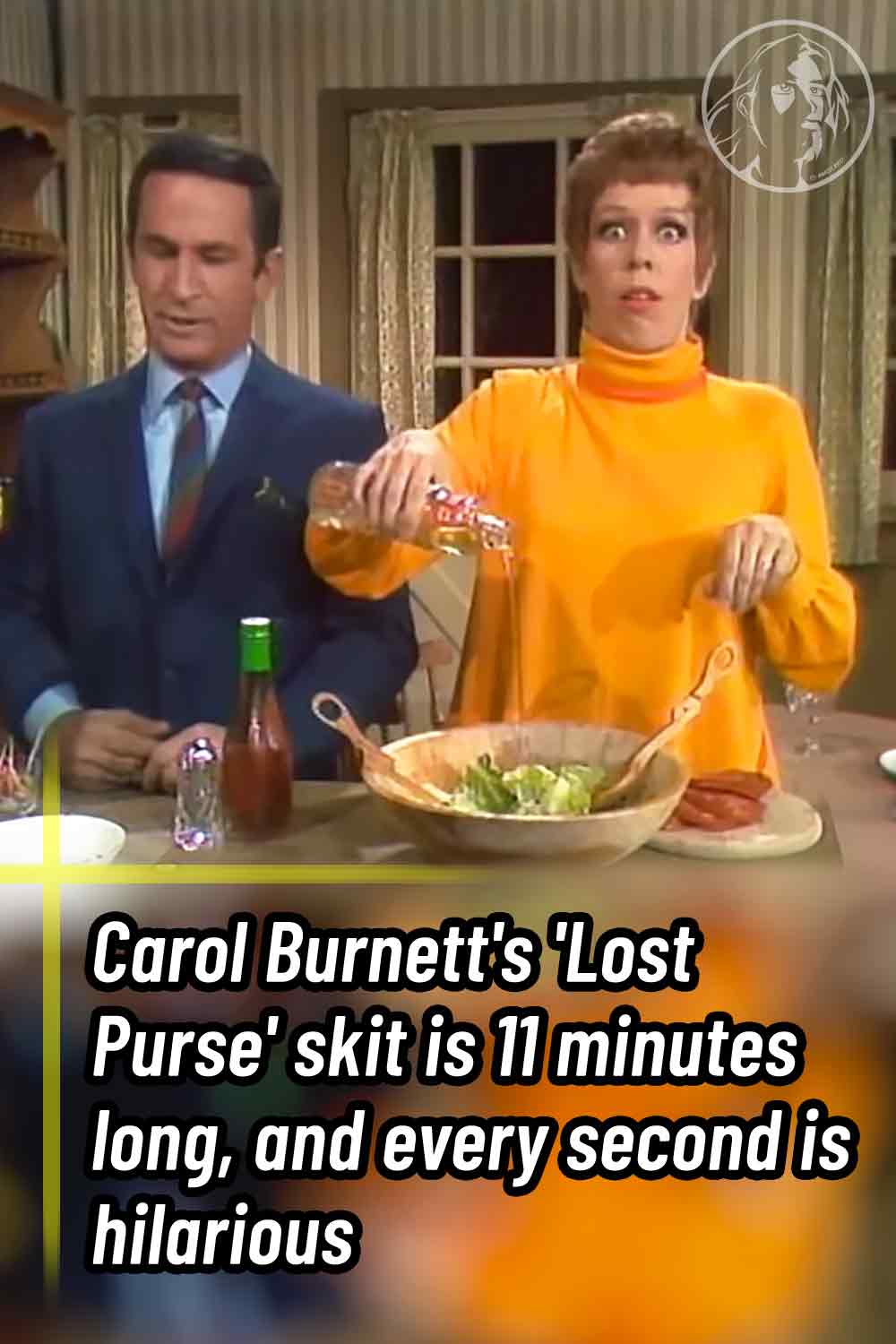