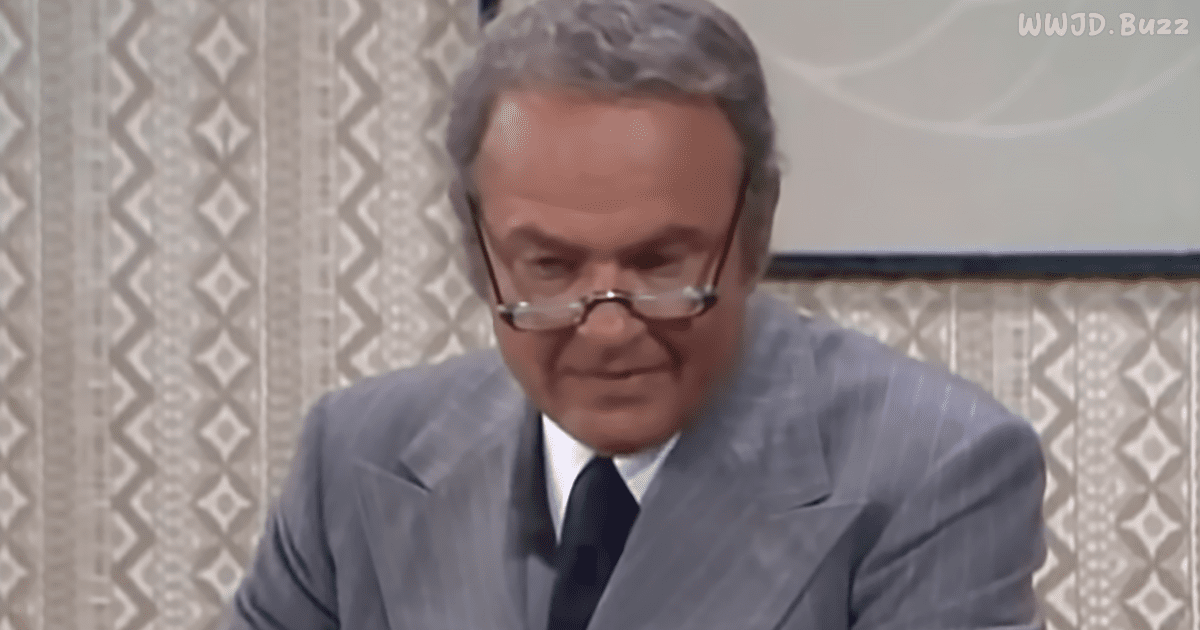 In a recent interview for ‘The Hollywood Reporter’, Carol mentioned this as being her favorite sketch of the series.Half a century later and the scriptwriting and comic timing are still as good as ever.

Carol Burnett is now in her eighties but has been a fixture of American television comedy since 1967 when the Carol Burnett Show was first aired.

At the time this was the only female-led variety program of its kind but she must have been doing something right as it went on for eleven years and 278 episodes gathering 25 Emmys and averaging 30 million viewers a week. Ironic that five years into her initial CBS contract she was still being told variety shows were a man’s game.

Carol Burnett was really ahead of her game back in the late 60’s portraying real-world scenarios through the lens of comedy.  Thankfully she didn’t settle for playing the same character in a sitcom but instead said “I don’t want to do the same people every week. I want to be different people, different characters, different outfits, different music”.

Seems her viewers still appreciate the originality with one saying “Such a wonderful show, nothing today compares” and nothing commenting “This sketch was awesome. It should have won an Emmy for the best idea and best acting”.

The Pail is a classic sketch from the show with Carol playing a housewife trying to confront issues in her past with her psychiatrist. SPOILER ALERT: Her most traumatic memory is that of her favorite pail being taken by another kid, but it turns out the child was, in fact, the psychiatrist!

When he eventually is persuaded to return the pail to Carol which he’s been keeping all this time in his desk it isn’t, in fact, his one, so instead, he turns to a cupboard and finds another, also not hers. When Carol then opens the cupboard properly a cascade of buckets comes out.

Take a look at the video and see if modern day shows “pale” in comparison to The Carol Burnett Show: 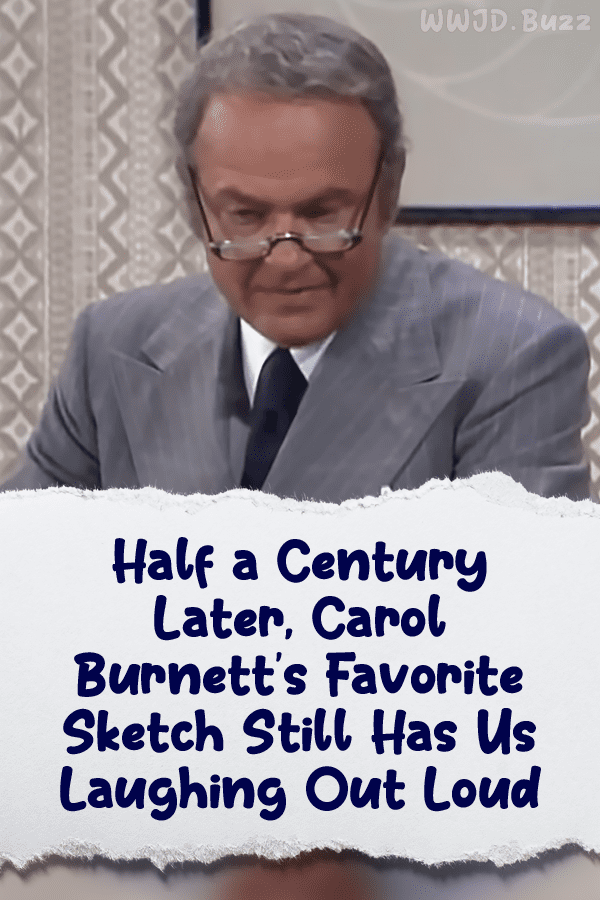