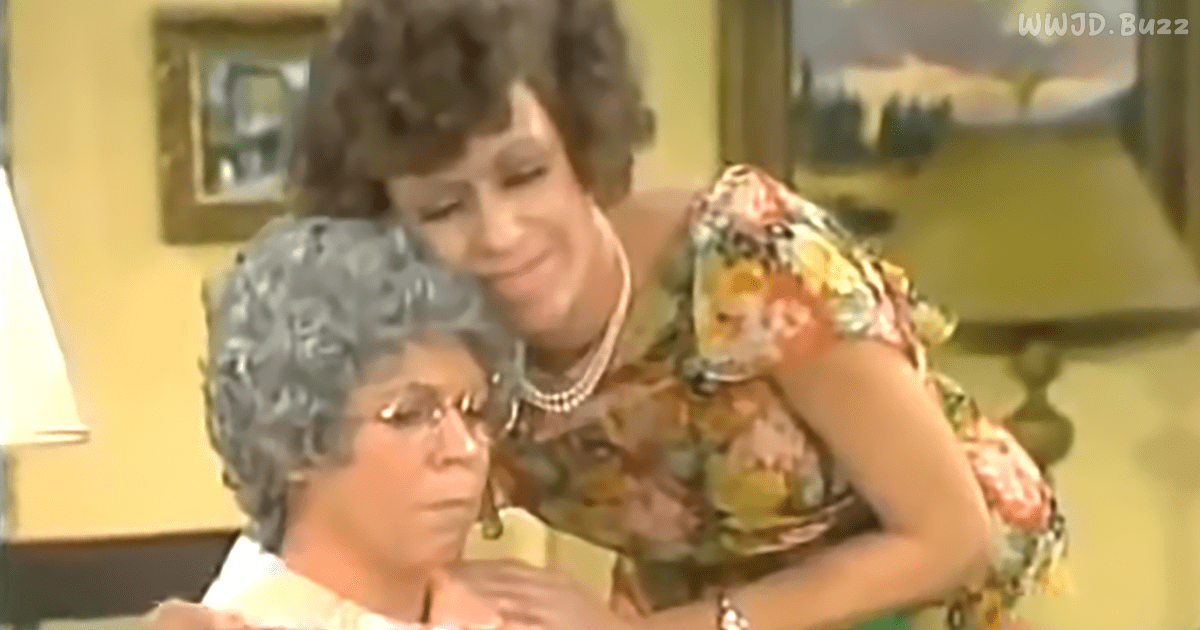 Everyone who remembers watching The Carol Burnett Show with your kinfolk every Saturday night remembers what an event it was. Get the popcorn ready!

One comedy theme that always stands out in our minds is  “The Family.”  It was a recurring sketch on her 11-season variety show.  This dysfunctional trio, with their exaggerated Southern accents and nonstop bickering, first appeared on the hit series in 1973. It was such a gut-busting favorite with audiences that Carol continued their ongoing saga throughout the show’s run.

Just think back to “Eunice Higgins’” shrill voice, bug eyes, outdated hairstyle, jealous demeanor and demands for attention and you’ll start to smile. The family’s frequent squabbling led to a climactic showdown in every sketch, with Eunice taking on her crochety, pouting, silver-haired “Mama Harper.”  It’s hard to believe that Vicki Lawrence as Mama is actually the youngest member of the cast.

Their outrageous small-town obsessions and slapstick humor left us all howling, and thankful that they weren’t our own families.  In fact, “The Family” was such a fan favorite that the sketch was expanded into a full-length movie called Eunice. The film was followed by Vicki Lawrence’s “Mama’s Family” TV sitcom.

In this sketch, “Taking Care of Mama,” Mama has fallen and broken her leg at Eunice and Ed’s house and is now their wheelchair-bound, long-term house guest.  Her recuperation just might drive Eunice and Ed to the funny farm, as Mama’s nonstop criticisms take them to the breaking point.

Mama’s biggest mistake is criticizing Ed for buying a slew of “Japanese rabbit traps” for his hardware store because he’s convinced that there’s a coming epidemic of “rabbit swarms.”  .  When Ed threatens to break Mama’s other leg, you won’t believe what happens next.

“They go round in circles with loving and cherishing, apologizing, and then berating and arguing and insulting!” wrote one devoted and tickled fan.  “So entertaining for some reason! I love me my Mamas’s Family!  Watched it for years, they’re brilliant comedians and all the characters are so distinctive.”

Many fans don’t realize that Carol’s inspiration for their characterizations in “The Family” sketches came from her own family.  She reached back to her own upbringing in Texas and her family’s squabbles in which they’d be insulting and threatening each other one minute and begging for forgiveness the next.

Watch Carol, Vicki and Ed unleash the laughs in this video — and then share it with a friend!  Enjoy! 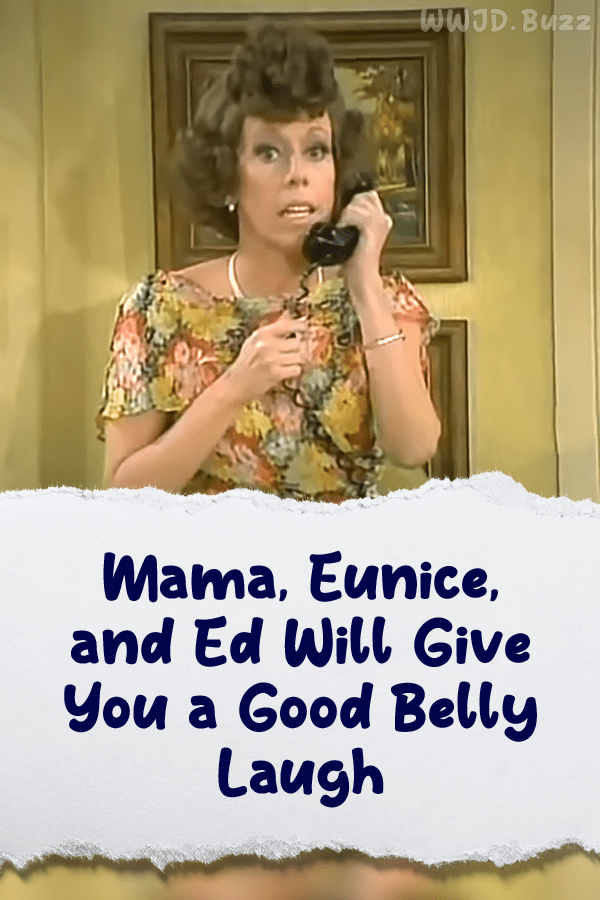