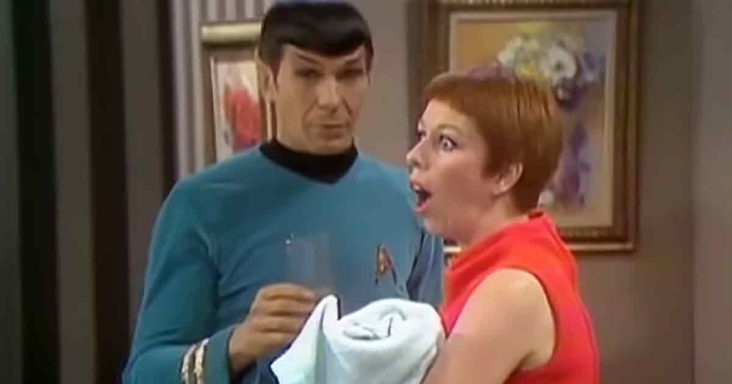 Carol Burnett is often regarded as one of the funniest women in television history. Her sketch comedy and variety show was on CBS for 11 seasons.

In this sketch, “Mrs. Invisible Man,” Carol plays the wife of an invisible man who literally cannot be seen by anyone. At the start of the scene, she’s visiting with her aunt, complaining about life with an invisible person.

Not being able to see her husband has caused Carol a lot of stress. She flinches every time she feels anything, unsure if he’s in the room with her. Her aunt agrees that she doesn’t like to visit when Carol’s husband is home since it’s too creepy.

Finally, Carol’s husband arrives, and the crew has the whole apartment rigged so it looks like an invisible man is making his way around. The door opens and closes on its own, the couch cushion sinks in, and a bottle pours itself.

However, it’s Carol’s physical comedy that really makes the scene. She really makes the audience believe that her husband is trying to kiss her, dance with her, and twirl her around the apartment.

Then her baby cries, and she brings out an empty blanket, lamenting that her child is invisible like her husband. A knock at the door signals a delivery from the pharmacy–a new serum intended to make invisible people visible.

Until that point, Harvey Korman had provided the voice of Carol’s husband, so when her invisible mate agreed to take the serum, the audience expected Korman to walk out. However, the man who comes out is the last person anyone would expect. Watch to find out just who is the invisible man. 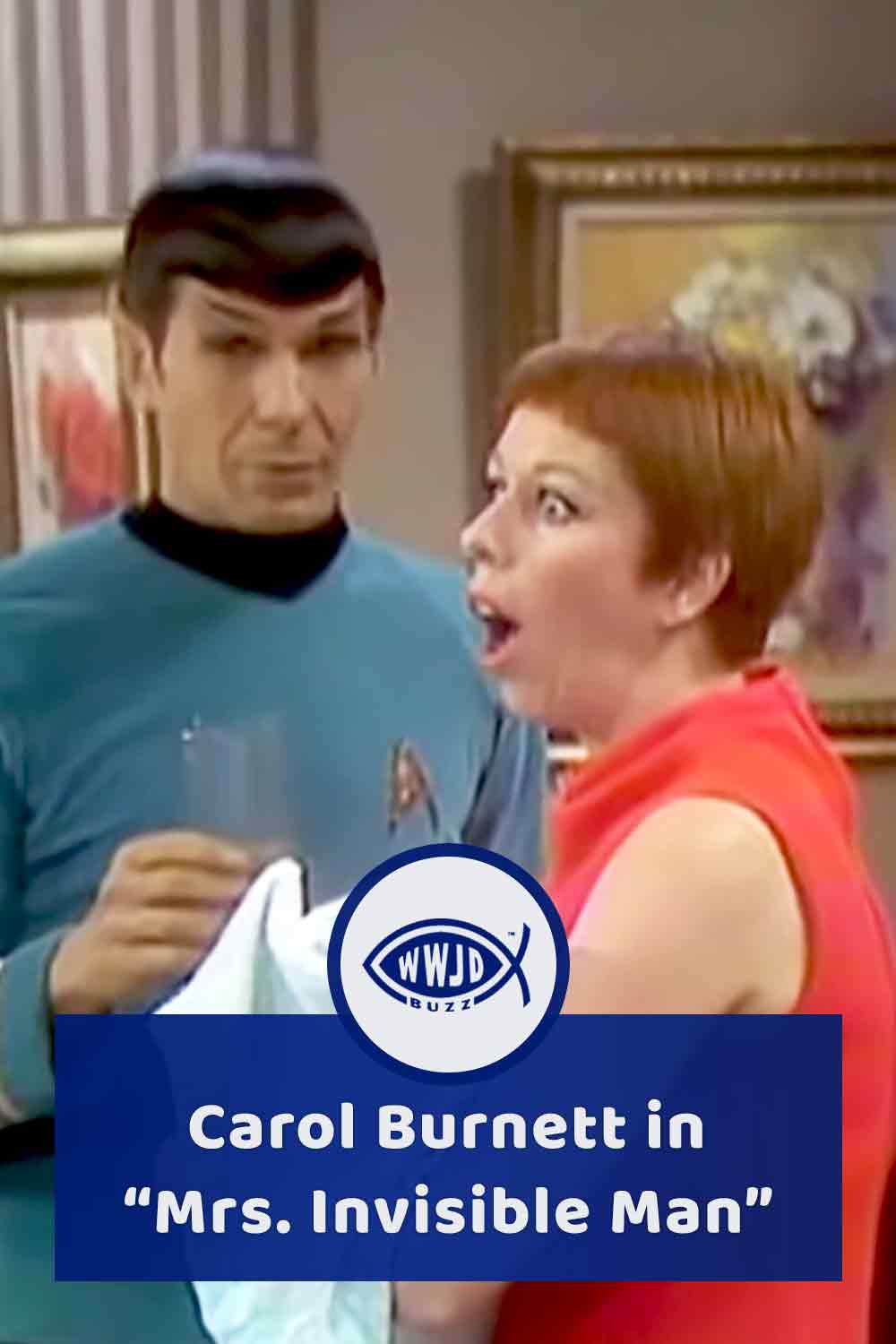