Harvey Korman and Carol Burnett played opposite each other for many years on The Carol Burnett Show. Their partnership was always met with laughter, surprises, and applause.

Their comedy talents blended seamlessly together, and no matter what characters they were playing at the time. In this sketch, they play a parolee and his wife, who quickly run into problems.

To celebrate his new freedom, the parolee takes his wife out for dinner. However, she is not pleased with any aspect of it. Burnett plays a character who is always unsatisfied, and never afraid to say so. 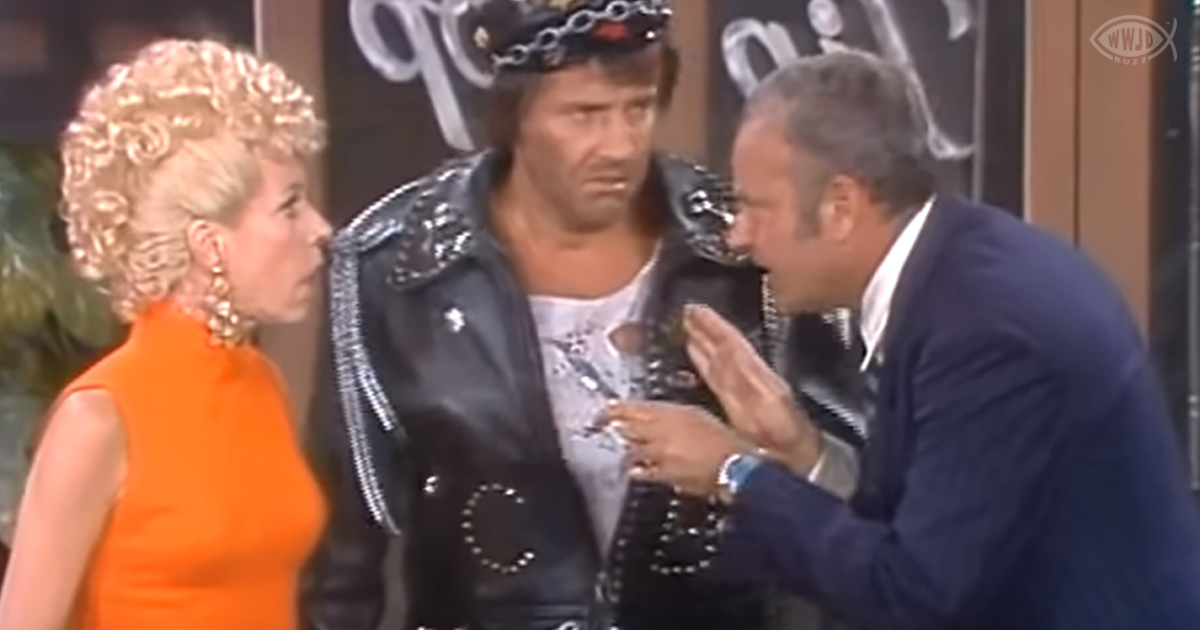 When they get drinks at the bar, she complains that they taste terrible. When it’s time to be seated for dinner, she insults the waitress. And when two police officers are preparing to leave, she has words for them too.

Of course, the parolee is doing whatever he can to avoid trouble. He had been in jail for 19 years and was not willing to go back. He talks to her, apologizes to the patrons, even fakes kissing her to keep her quiet.

Unfortunately, there is nothing that he can do once she starts insulting the police officers. Despite his best efforts, it appears that he will soon be returning to jail for another stretch.

However, the Carol Burnett Show would not be complete without a few twists along the way. And this one hilariously resolves the plot and central conflict of the skit while giving the parolee a new direction in life.