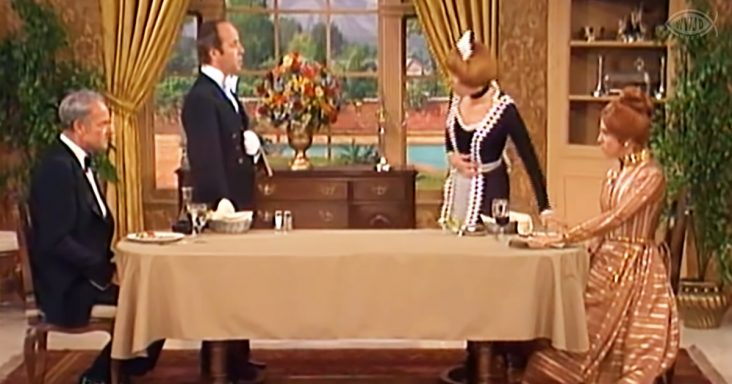 When Carol Burnett and Tim Conway join forces, there is always a hilarious situation or outrageous outcome. And when Harvey Korman and Vicki Lawrence join in, all bets are off.

It is fortunate for audiences everywhere that these talented actors joined forces on The Carol Burnett Show. Conway and Burnett played a butler and a maid working in the service of a wealthy couple.

What begins as a simple dinner at home quickly escalates into a scene of such violence and stunning changes that the audience is left shocked. Of course, the violence is played entirely for laughs. 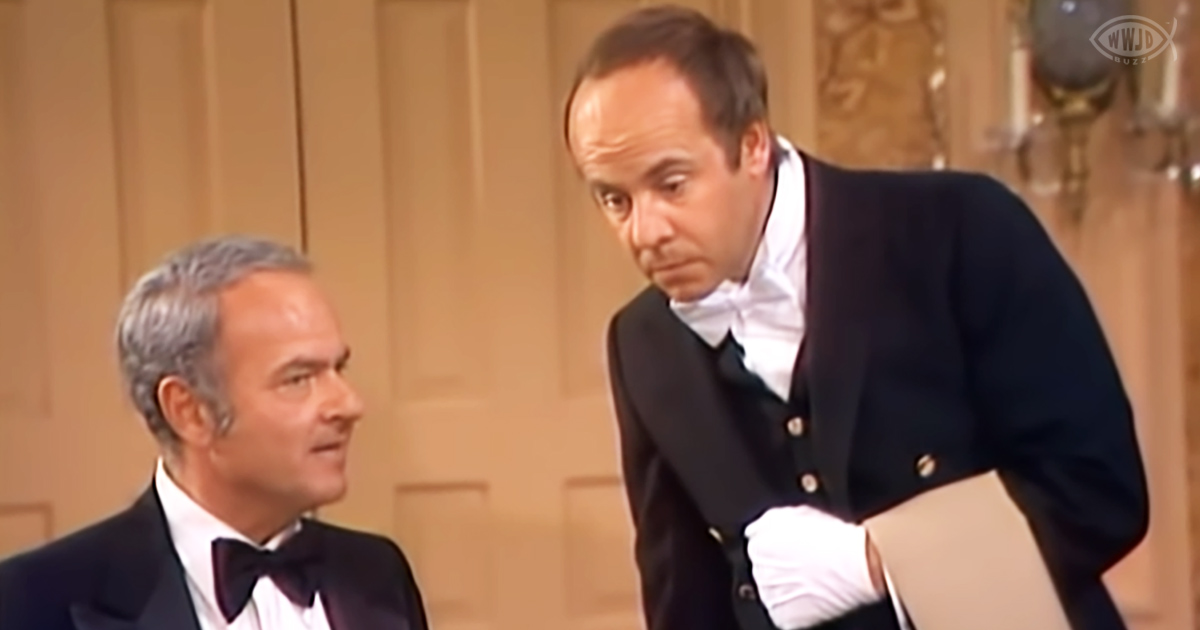 Some of the funniest parts of the sketch come in the early moments. Because they are so wealthy, Korman and Lawrence do not have to feed themselves. They have hired help to feed them and wipe their faces.

Korman even has his butler burp him when he gets a piece of food caught in his throat. Meanwhile, Burnett plays a dedicated maid who continually puts food in Lawrence’s mouth like she is a baby.

This alone would have made the sketch incredibly funny, but as with most Carol Burnett Show scenes, there is also another twist around the corner. When Korman and Lawrence start fighting, they never have to do it on their own.

Conway and Burnett act out the fight scene for their wealthy owners, slapping and punching each other at the insistence of Korman and Lawrence. The fight escalates in a hilarious turn that will keep audiences laughing. 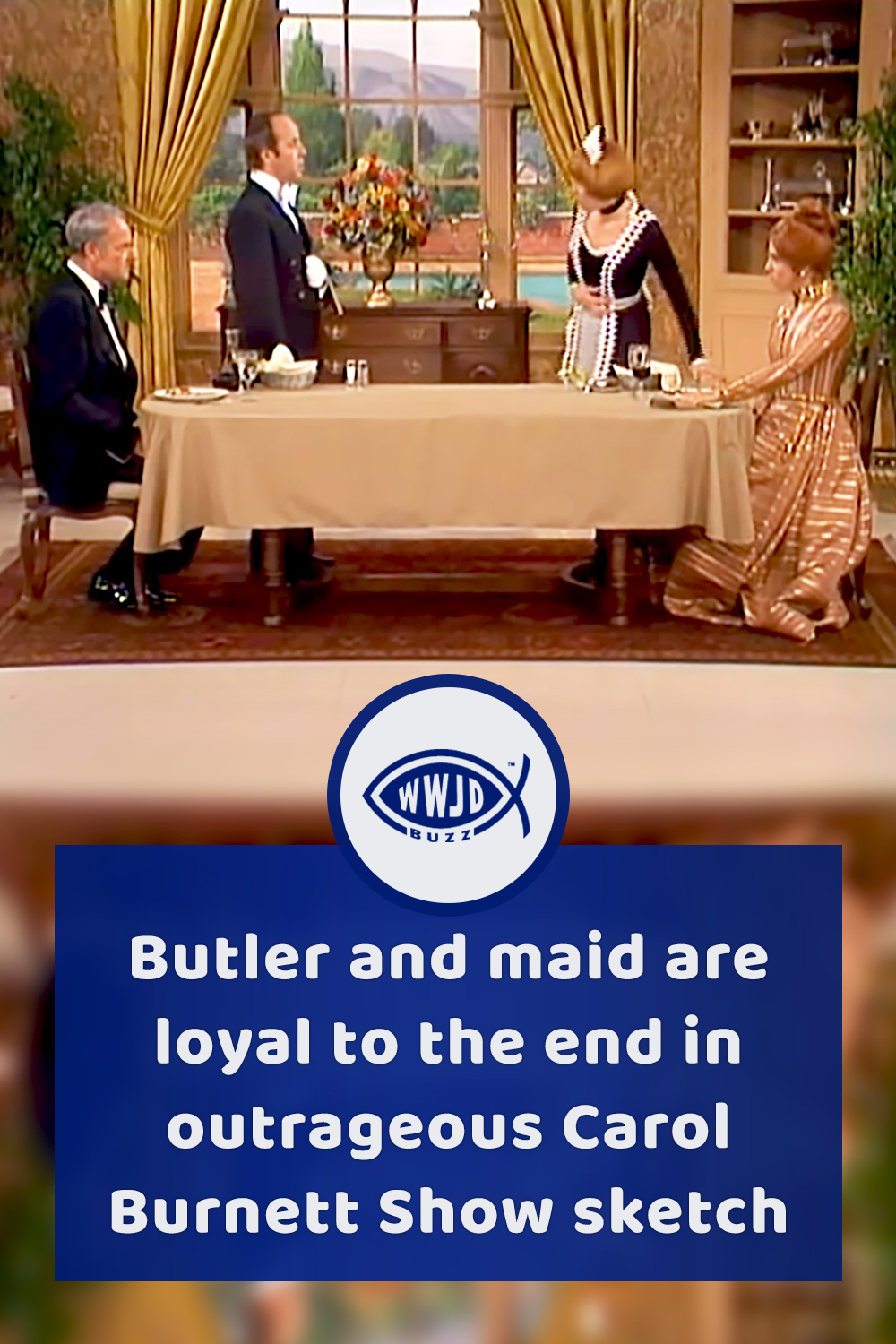