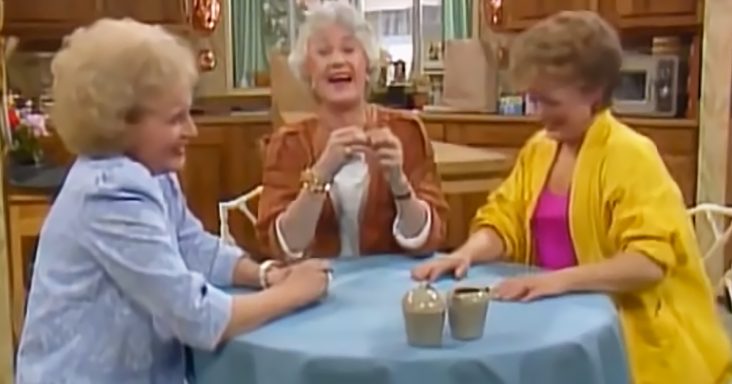 Betty White’s performance as the loveable Rose Nylund on ‘The Golden Girls’ is one of the most iconic in the history of American entertainment.

While the comedic woman is most known for this 80s and 90s classic, her career began long before that point. She left behind a legacy of eight decades in show business.

Over the years, she has appeared in game shows, hosted talk shows, and featured in several movies and TV shows. And the talent that put her in those positions is front and center in this clip.

In this iconic “Great Herring War” story, Betty White makes her costars burst out laughing. It would be easy to dismiss the interaction as quality acting or clever writing as an audience member.

Watching the actresses struggle to keep a straight face, it’s hard to believe they are just acting, though. That is because they were not faking it. Rue McClanahan And Bea Arthur were cracking up because Betty White made up the entire story on the spot.

‘The Golden Girls’ was full of moments like this one when her intuitive and sharp sense of humor would make it hard for the actresses to keep a straight face.

Rewatching hilarious moments like this one, it is clear why Betty White had such a successful career and why she will remain in our hearts for many years. 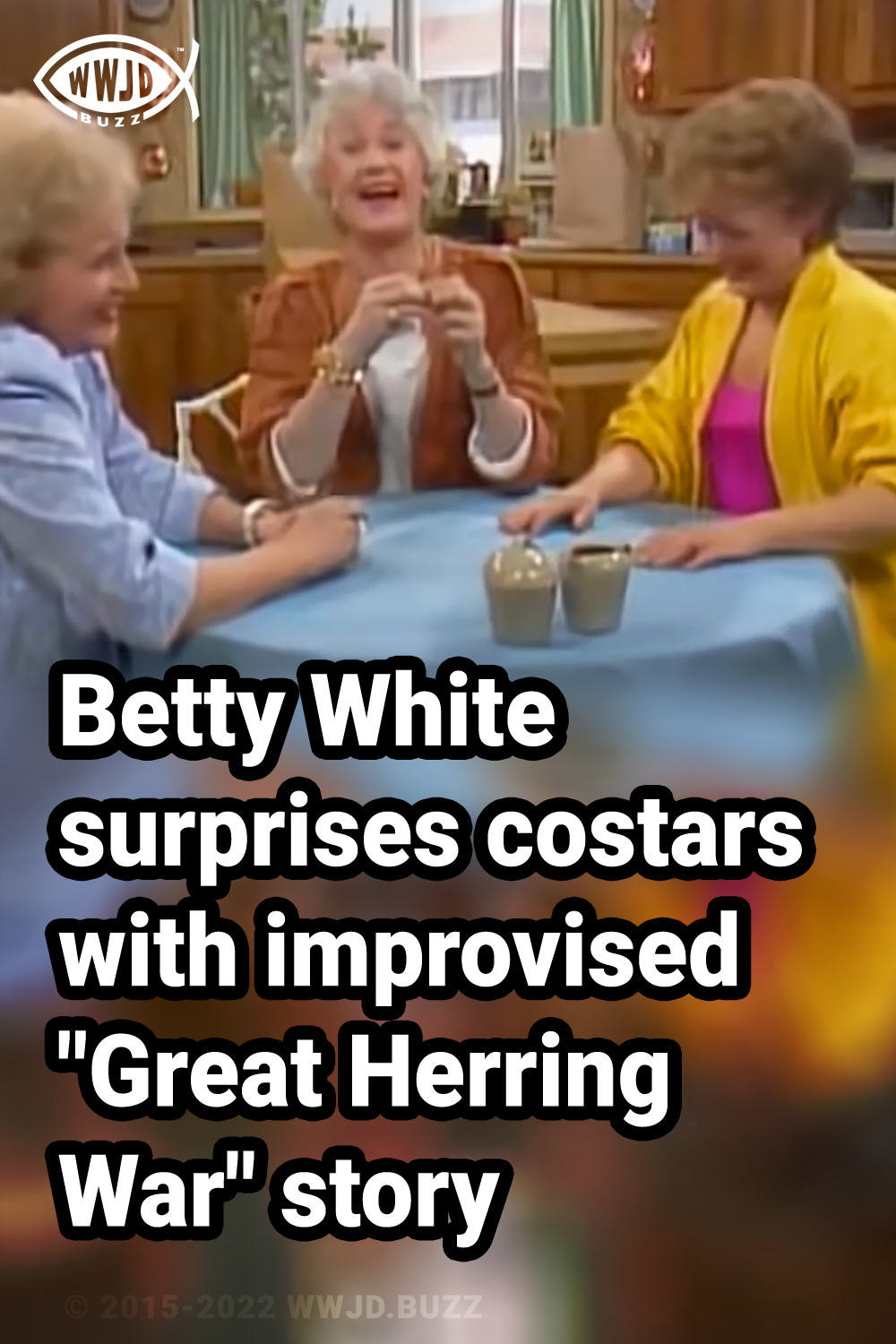