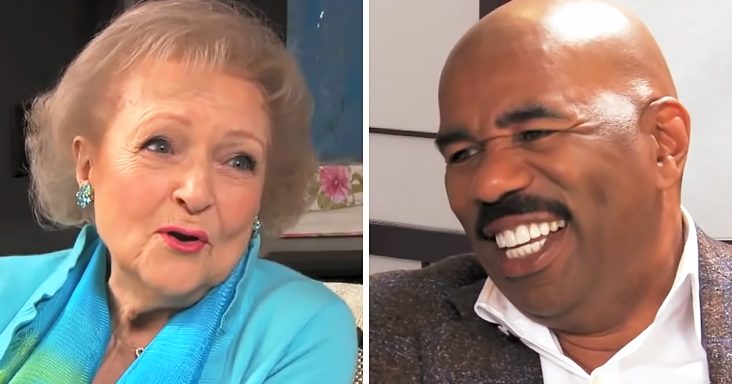 Betty White was a talented performer and a hilarious and genuine human being. Her iconic roles in film and television have made her a household name across America and the world.

After eight decades in Hollywood, it is no wonder she has made such an indelible mark through the roles she performed and the shows and movies in which she starred.

She was also a magnificent and hilarious woman on her own, and a few minutes of her interview with Steve Harvey shows that. Up to the end, she was quick-witted and a joy to watch.

The interview between Steve Harvey and Betty White was a fill-in-the-blank questionnaire. Though all the questions were seemingly benign, Betty didn’t hesitate to twist her answers and pull laughter out of the audience.

White had a hilarious quip for every one of Harvey’s questions, and her timing on each one was impeccable.

Beyond her witty humor, it is also clear that Betty White was a lovable and kind woman. When asked what one thing she couldn’t live without, she responded, “Love.”

Interviews like this remind us of Betty White as the extraordinary, talented, and funny woman she was. She will continue to be an icon of American entertainment for a very long time to come. 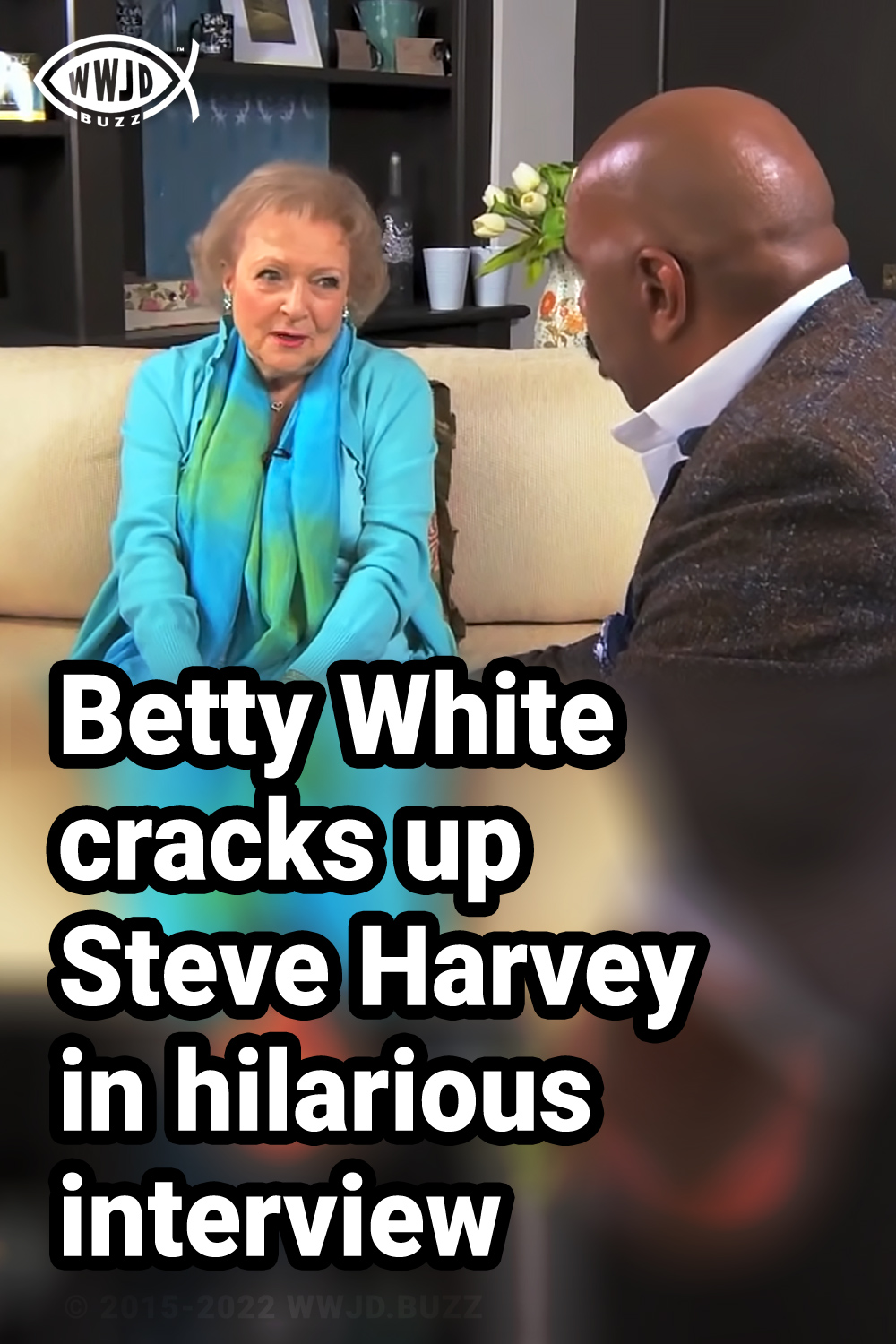