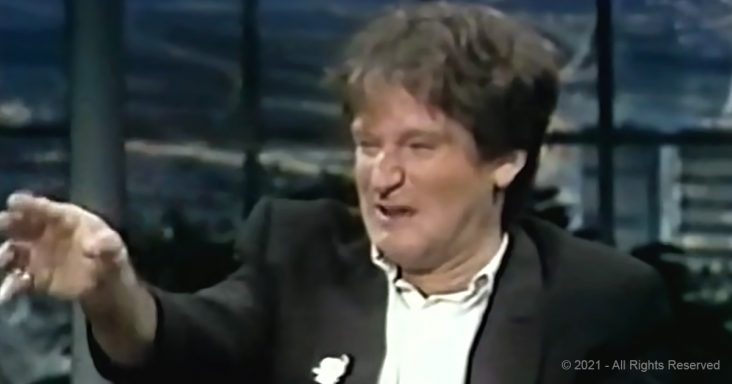 The audience was in for a treat for this episode of The Tonight Show, which marked Robin Williams’ first appearance.

Robin Williams was a comedic genius, a true original who brought joy to fans around the world. His talents were clear from the beginning, as seen on this episode of The Tonight Show 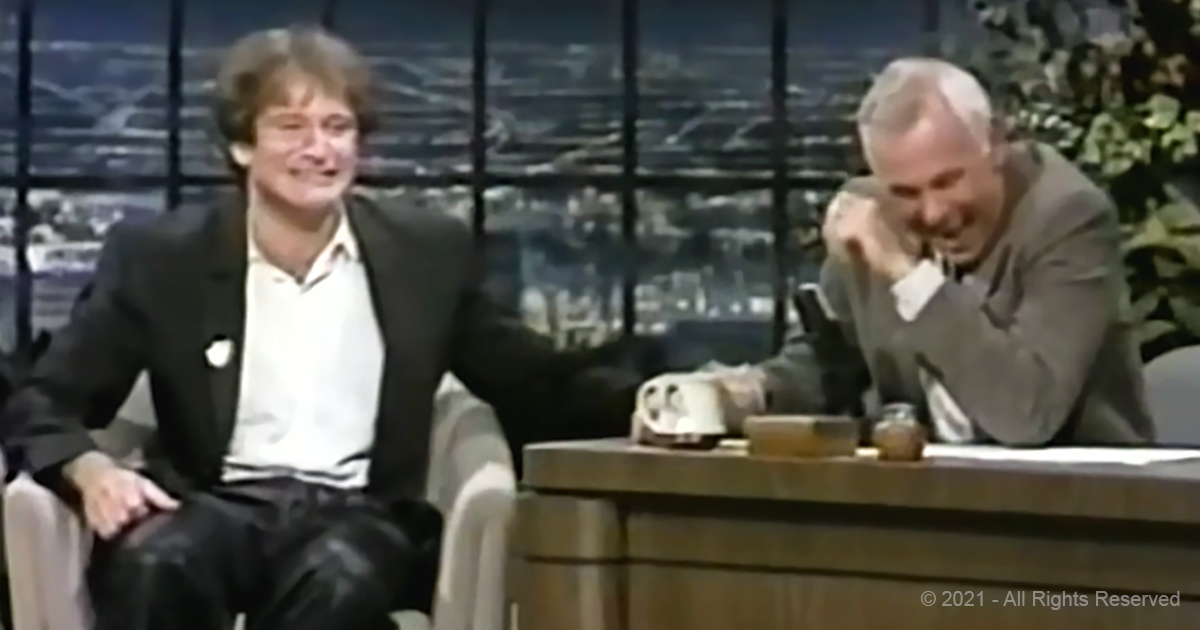 In classic Williams style, he brings full energy to the room, frequently breaking into impressions, jumping from his seat and engaging the audience members.

Carson is just as dynamic here – one of his greatest gifts as a host was his ability to know when to let guests run and when to help them along by asking questions.

For fans of comedy and late-night television, it does not get better than this incredible exchange between two masters at the height of their powers. 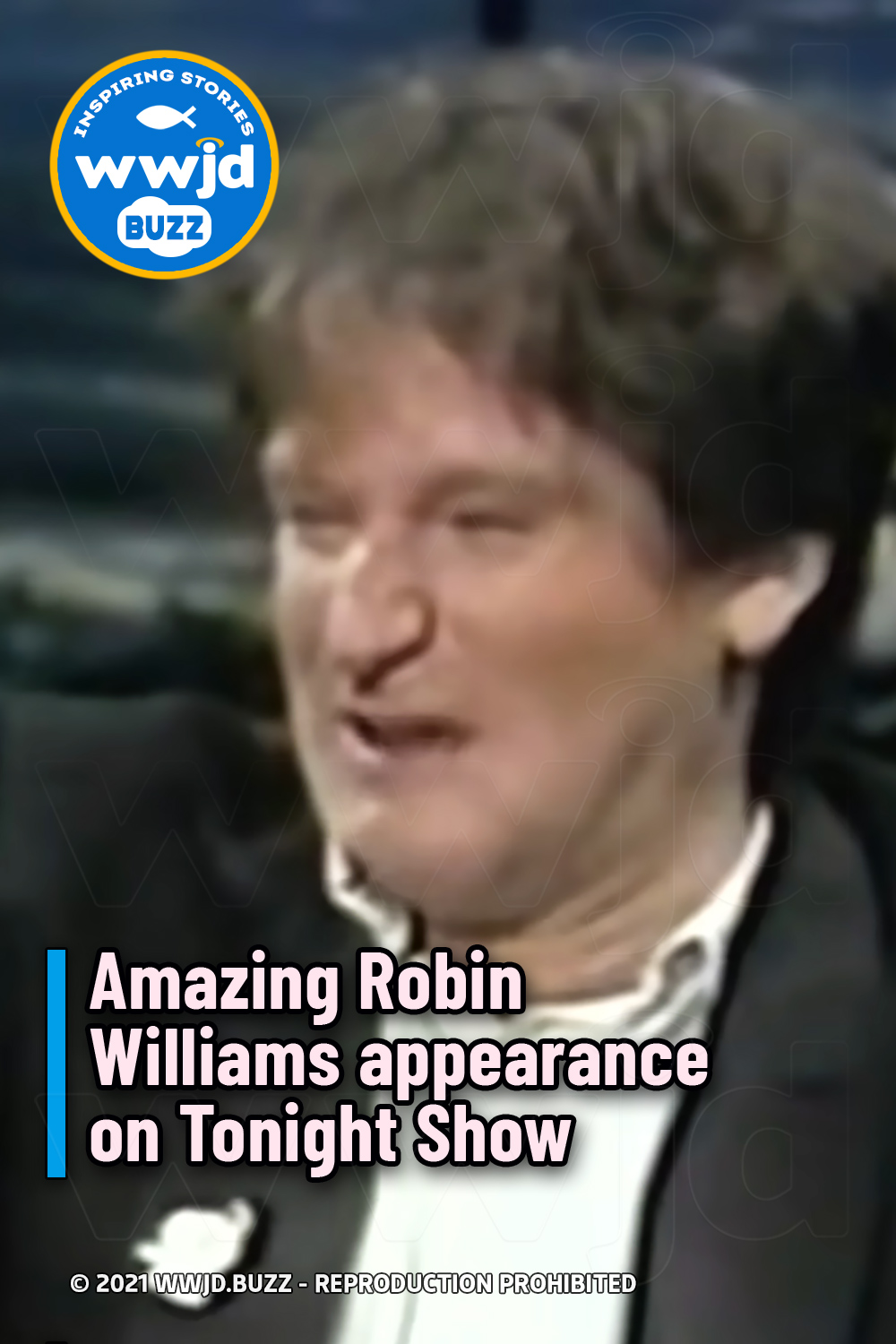