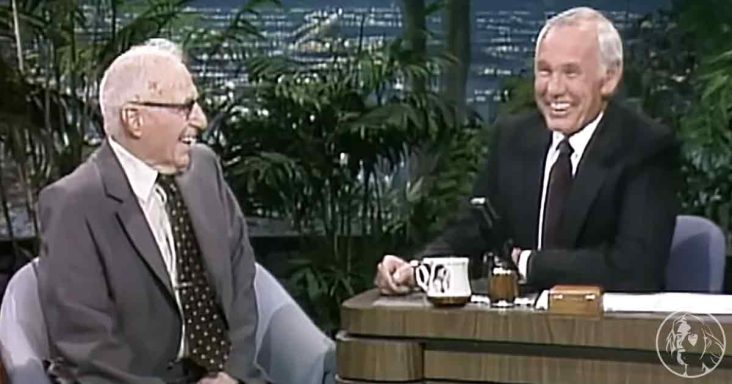 This clip from The Tonight Show with Johnny Carson is a delight. The featured guest isn’t a celebrity nor a Hollywood actor; he’s a 97-year-old farmer from Illinois. 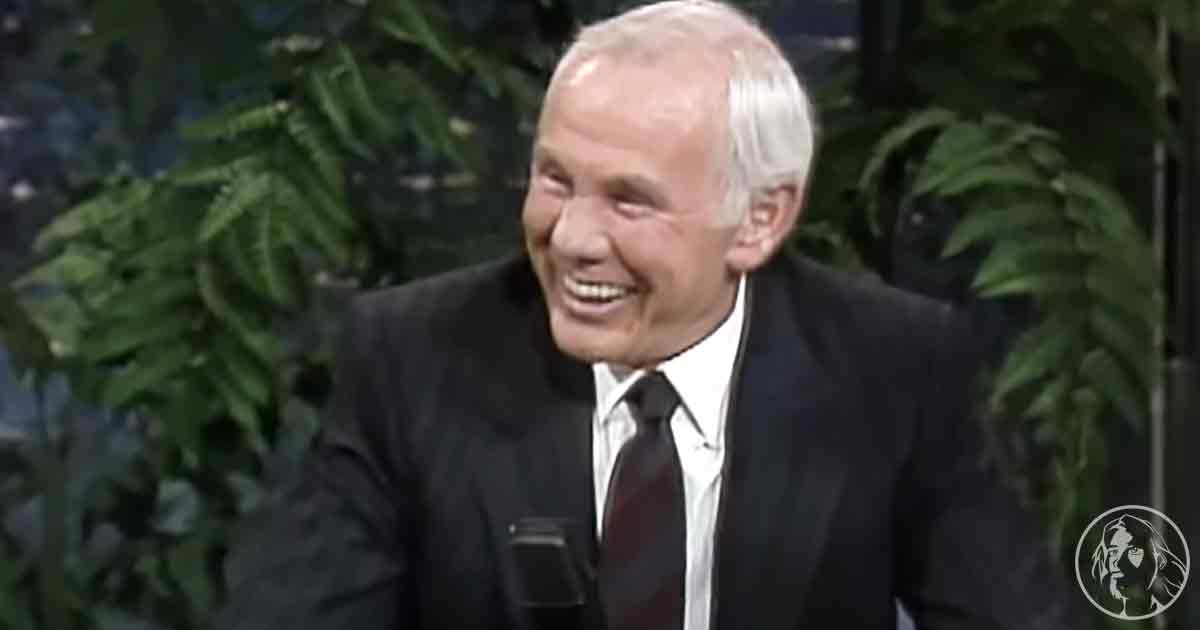 Merritt Heaton didn’t want to come on the show the first time they invited him. He admits he was “scared to death,” but his friends convinced him to go anyway. Johnny asks Merritt how many times he’s seen the show, and he cleverly evades the question by saying that he goes to bed and gets up pretty early.

When Johnny asks Merritt the biggest change he’s experienced in his lifetime, he calmly answers, “Oh, I’d say electricity.” The audience pauses a second and erupts into laughter. 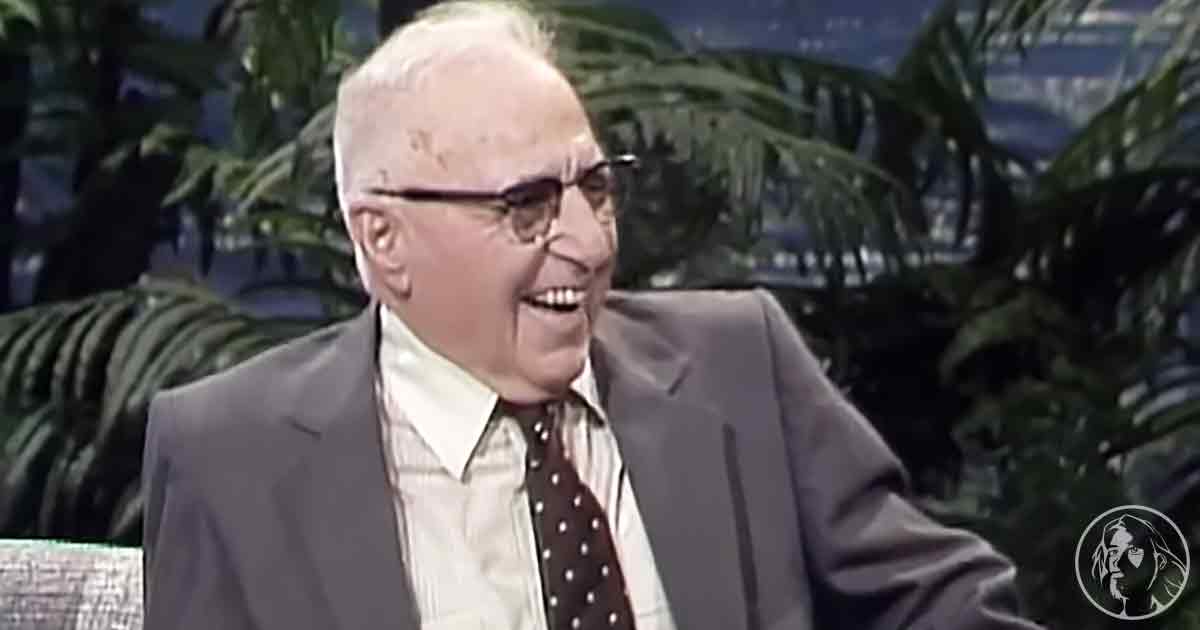 The senior guest acts anything but, as he comically responds to questions about his experiences with women throughout his life. He recalls when he and his friends would watch girls on muddy days; the boys would hope to see just a glimpse of an ankle when a girl lifted her skirt as she trudged through the mud.

Heaton’s wife of 64 years has since passed, but he is happy to talk about how he made marriage work for such a long time. He gives Carson some advice, saying he needs to learn to compromise with a significant other. 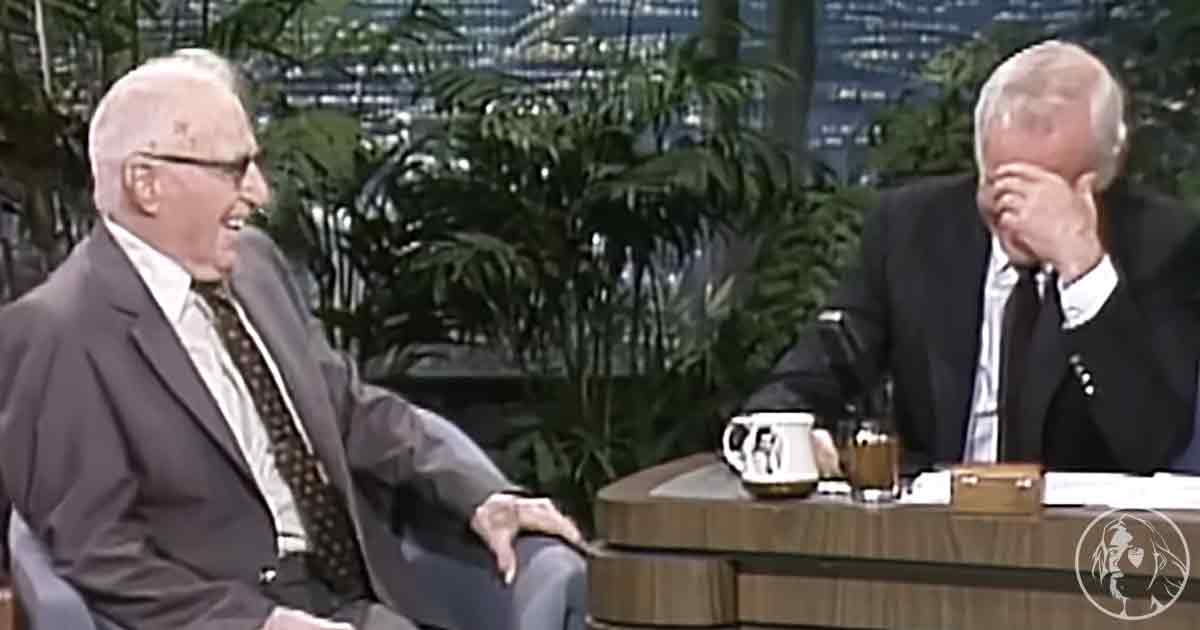 Mr. Heaton gets a twinkle in his eye when asked about his young girlfriend, who’s only just seventy-five. She even makes a brief appearance to meet Johnny and the audience.

Viewers point out how enjoyable this clip is because of Mr. Carson’s kind and light-hearted interview style. Pretty good for a farmer born before the 1900s. 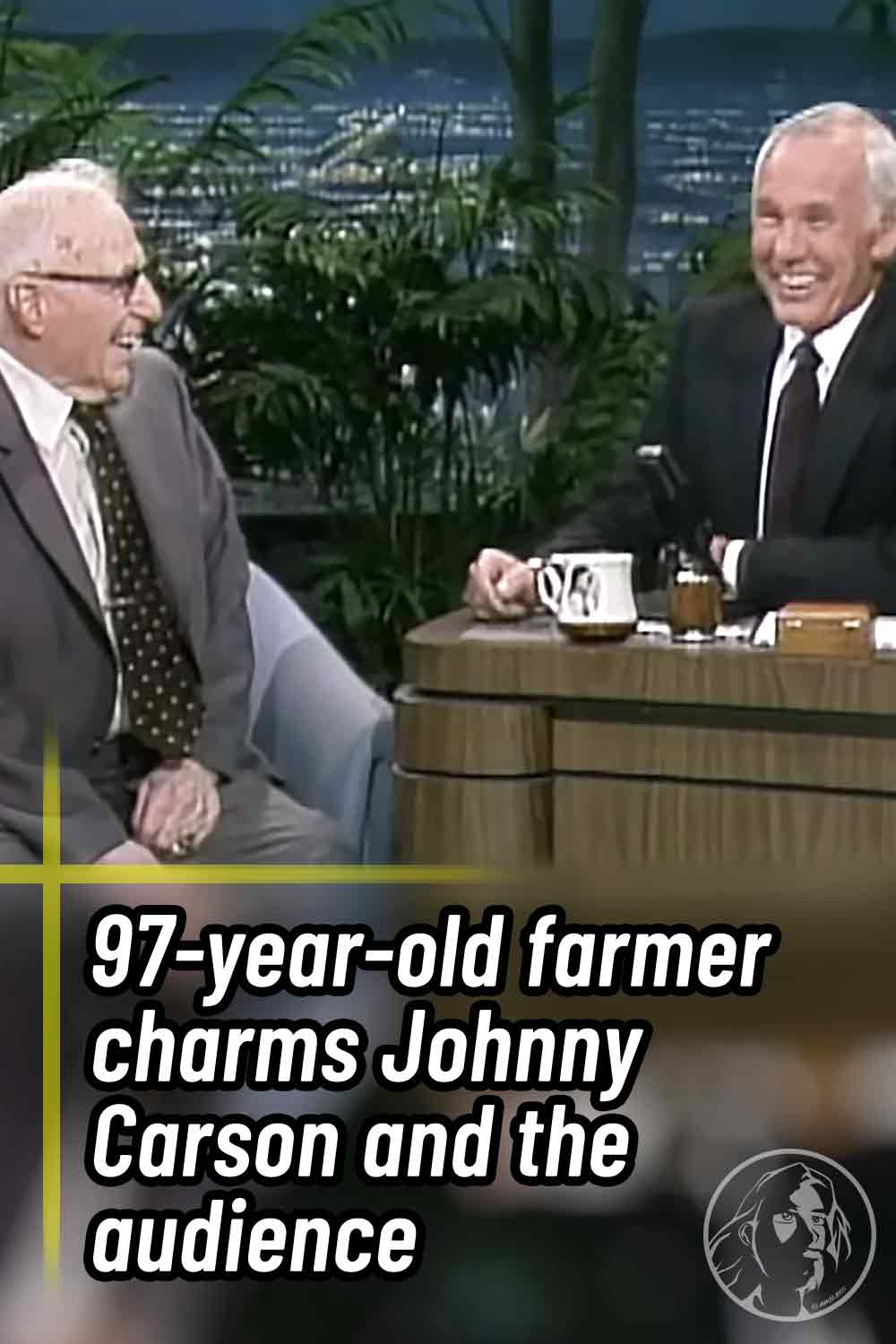