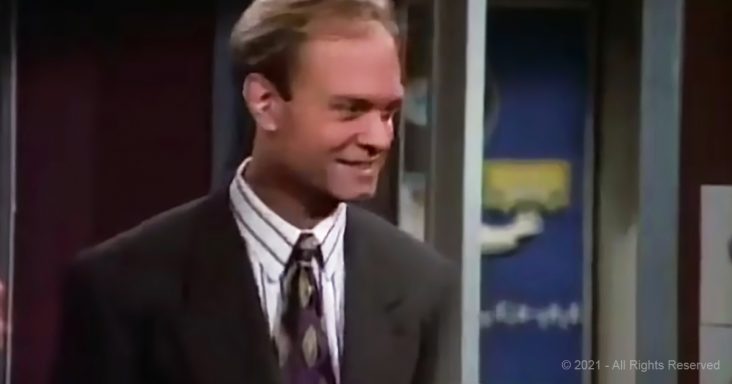 Niles Crane, Frasier’s little brother, might have been a snob, but he was also remarkably decent (not to mention hilarious). Here are some of his best burns and comebacks.

Cheers were one of your favorite sitcoms from the 80s. Everyone loved tuning into the bar where everybody knows your name – and its spin-off, Frasier, was even more critically acclaimed than its successor.

This series follows the life of one of the regulars at Cheers, psychiatrist Frasier Crane. The titular character ran a radio show and navigated life as a person who failed to understand most other humans.

The writing on this show was superior, and it earned 37 combined Primetime Emmys over its 11-year run. One of the best parts of tuning in each week was the spectacular one-liners each of the characters delivered.

Frasier’s little brother, Niles Crane, had perhaps the best comebacks and burns on the show. It was always a treat to witness his new, intelligent, and exciting ways to roast absolutely everyone in his life.

David Hyde Pierce did an amazing job with his delivery, blending comedic timing and a perfect deadpan to create comedy that still has us laughing today. This compilation showcases some of the best lines he had in this show! 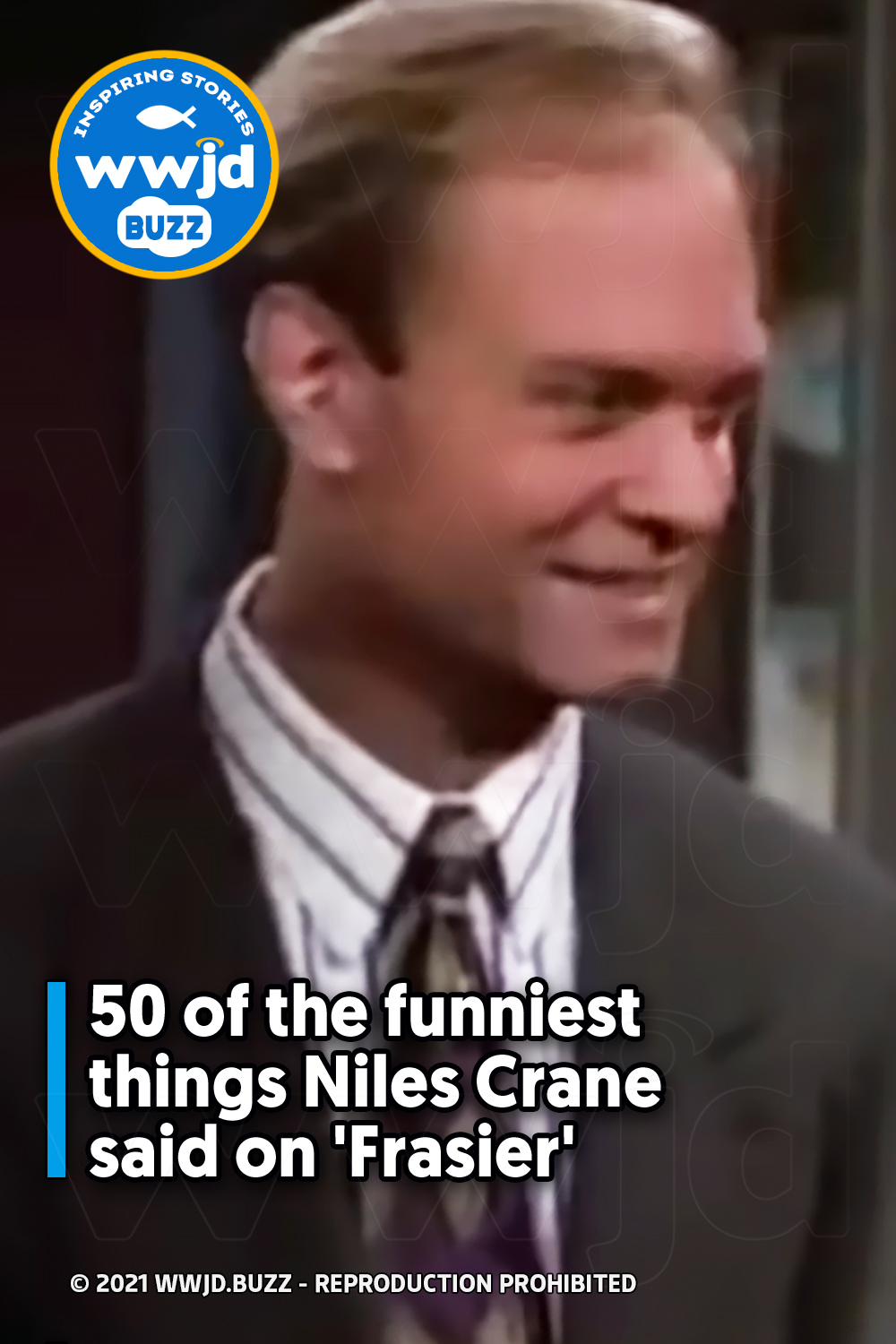