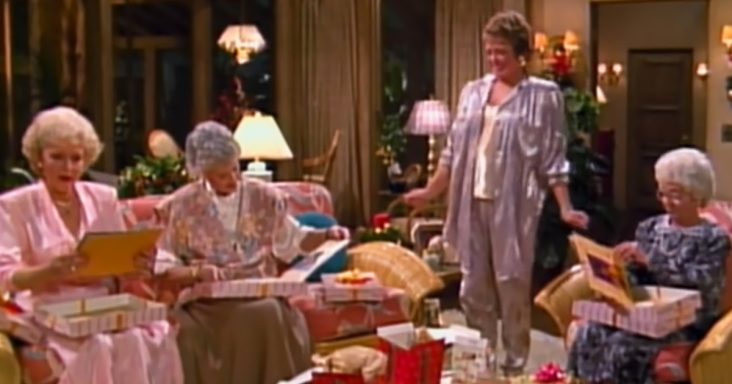 After eight decades in the entertainment industry, Betty White is a legend. While losing her was a true tragedy, we can take solace in the fact that we have compilations that allow us to revisit her best moments once more.

The best part about this series is that it was made possible by fans of Betty White. People who knew and loved ‘The Golden Girls’ helped choose each of the scenes featured in this collection, and that love shows.

With such a mass turnout from the audience, what began as a one-off series grew to become a three-part series. Lucky for us, that means more of ‘The Golden Girls’ to enjoy.

A brief scroll through the comments will show you just how invested everyone is into this show that first aired almost 40 years ago. Not only is this a testament to the show itself but Betty White’s masterful performance as Rose.

This collection captures the hilarious moments Betty White was most known for and the rich moments that resonated with audiences then and still resonate with people today.

If you aren’t already a fan of the show, a few minutes of watching this compilation of highlights is sure to make you one. The show was full of emotional highs and lows, many of which are featured here.

While the inspiring woman that played Rose Nylund is no longer with us, we can still look back at videos like these and remember her as the talented, funny woman she was. 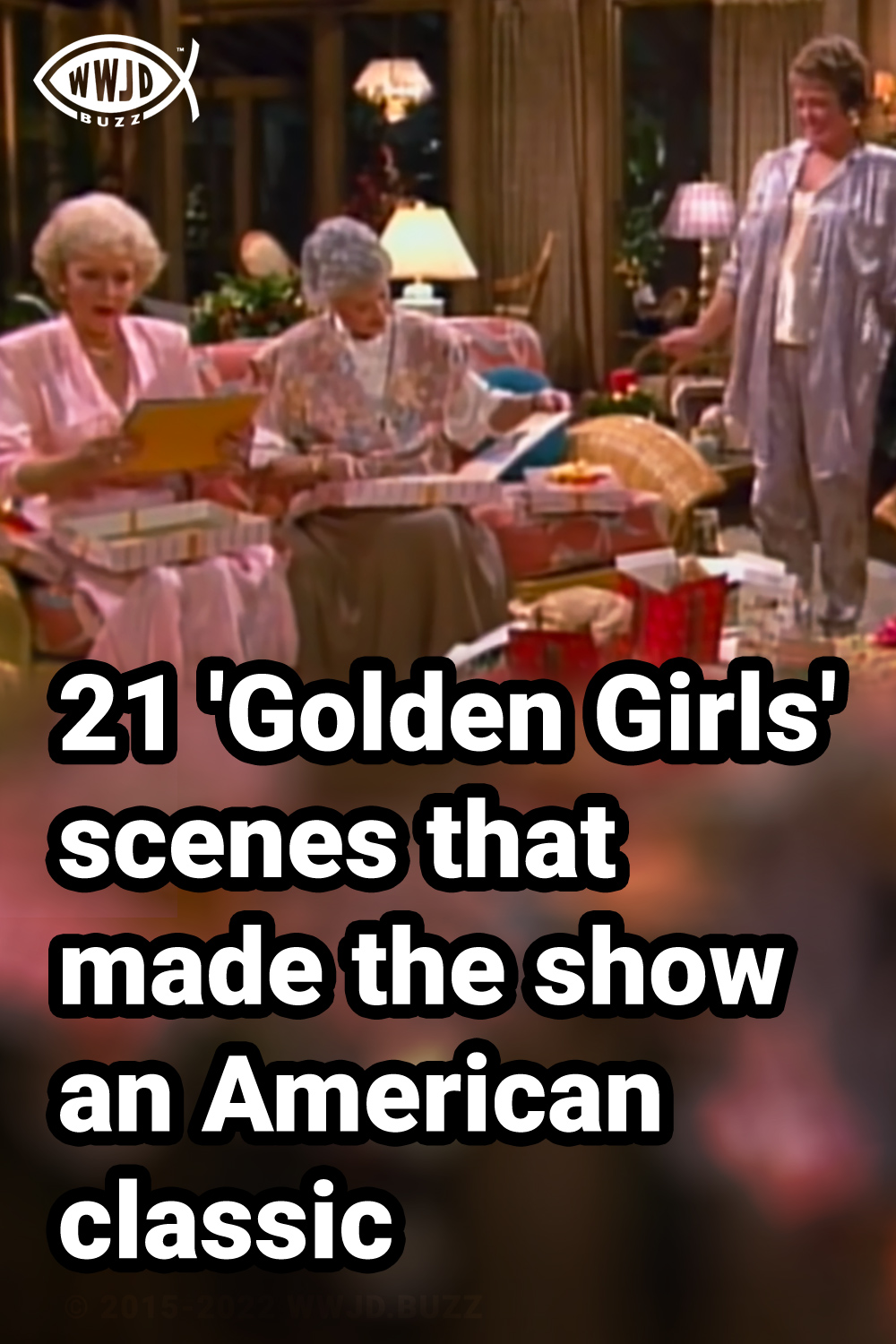