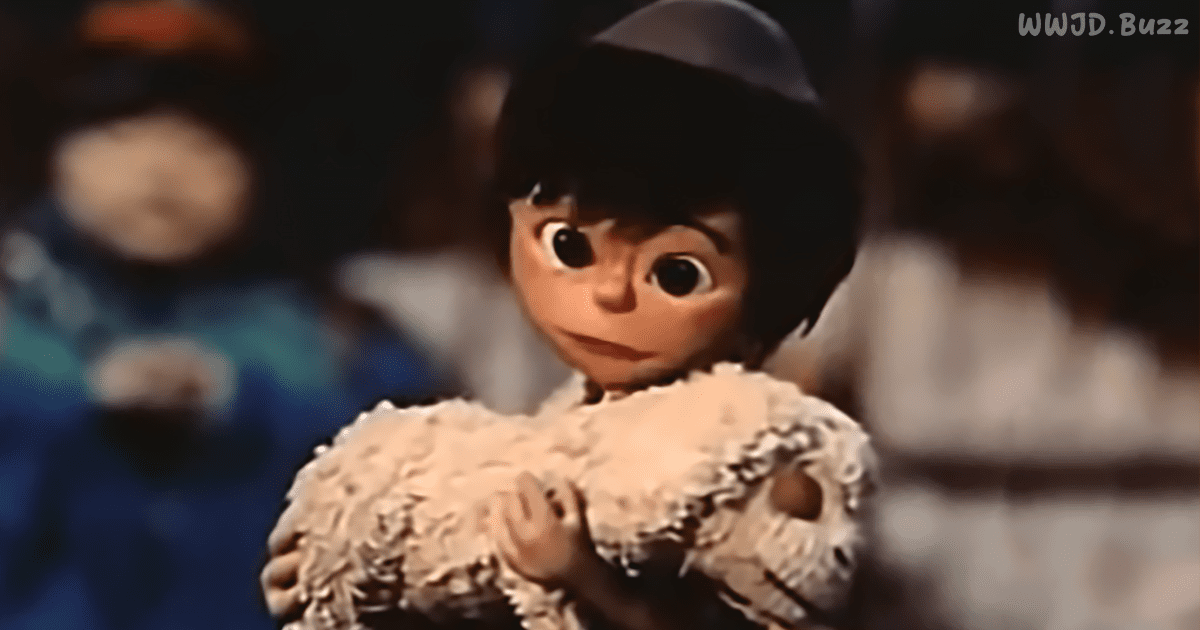 In 1968 “The Little Drummer Boy” was televised during the middle of December. The central figure of the movie is a young boy name, Aaron.

Aaron receives a beautiful birthday gift from his parents. It is a drum. With this musical instrument, he entertains his three animal friends: Samson the donkey, Joshua, the camel and Baba, the sheep.

Aaron suffers some difficult times, but then he meets up with the Magi’s caravan. He decides to join the travelers on their way to Bethlehem. Eventually, Aaron reaches the sacred town. They follow the Bethlehem star, right to the manger.

When the magi present their marvelous gifts, Aaron is embarrassed. He doesn’t know what he should do. Then he has an inspiration.

Since he doesn’t have a gift for the Sacred Baby, he decides to play his drum as his contribution. Miraculously he is rewarded for his kindness. Aaron’s hard-hearted attitude is changed forever.

This little feature from the folks who gave us “Rudolph the Red-nose Reindeer” is a throw-back to a much simpler time, but delivers its message earnestly and honestly. Production values and video quality may seem a bit dated by today’s HD standards, but that doesn’t take away from the feature’s overall message.

If this brought back those memories, share this classic because it’s indeed a Christmas treat. 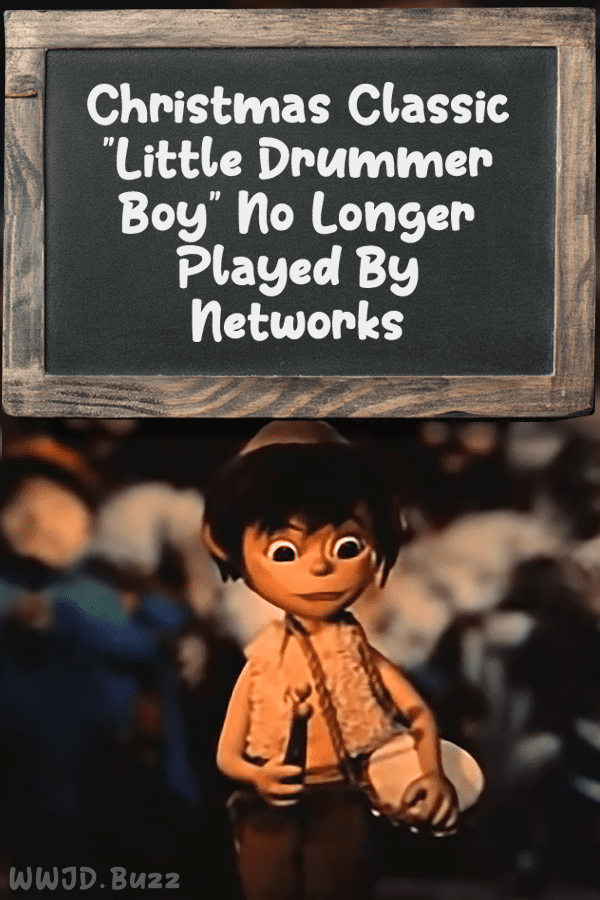