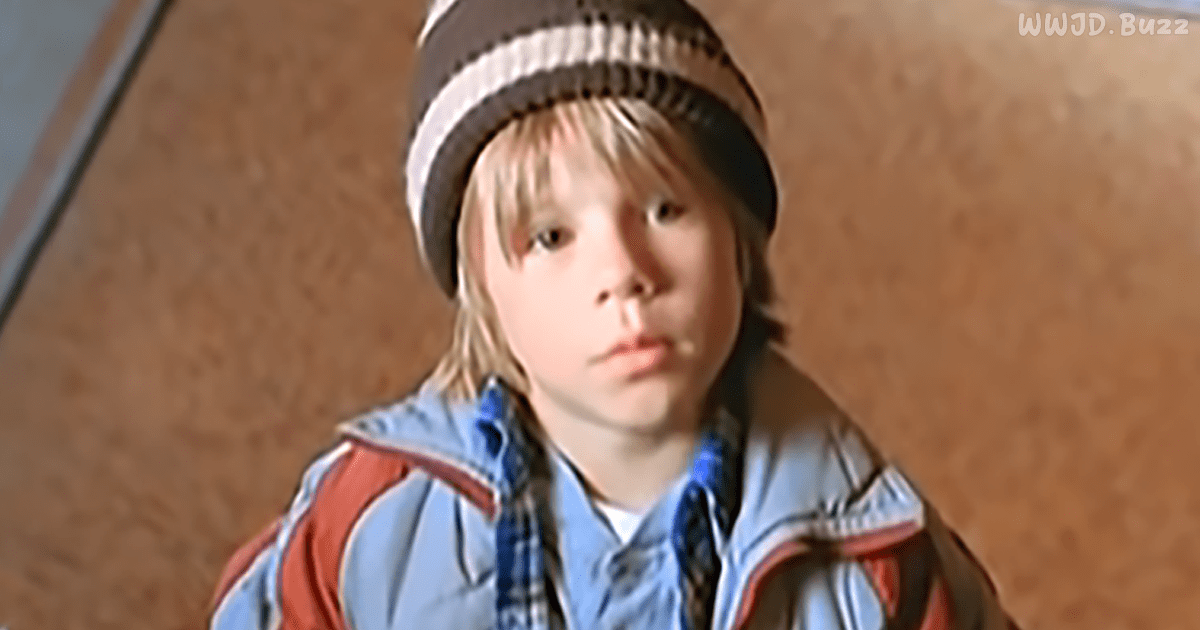 The US Marine Corps has been a symbol of pride for our nation over the last 240 years. They have sacrificed a great deal for their countrymen, and they are always looked upon with honor and respect.

These courageous men and women are known for their bravery but are often not given the publicity they deserve when doing other good deeds outside of fighting for our country’s freedom.

When it comes to children, they have a soft spot for them and do a lot to help children around the world. We have seen countless moments depicting that, and this video made by the Marine Corps for Toys For Tots is just another example.

Toys For Tots was founded by Major Bill Hendricks, USMC back in 1947. The Major decided to give toys to the less fortunate children of his community, but this incredible man no idea that his small initiative would spread all across the country. The program has gotten bigger each year, and more and more people have donated over the years. Of course, with Christmas right around the corner, Toys For Tots needs our help now more than ever.

In their iconic 1997 Christmast commercial aptly titled “Guard Duty,” an adorable boy walks up to a stoic Marine on duty. Of course, Marines are known for their discipline and never break attention, but the reaction from this particular soldier is priceless. Watch, and if you think this marine deserves a share, pass this piece of American history along. It’s for a good cause after all. 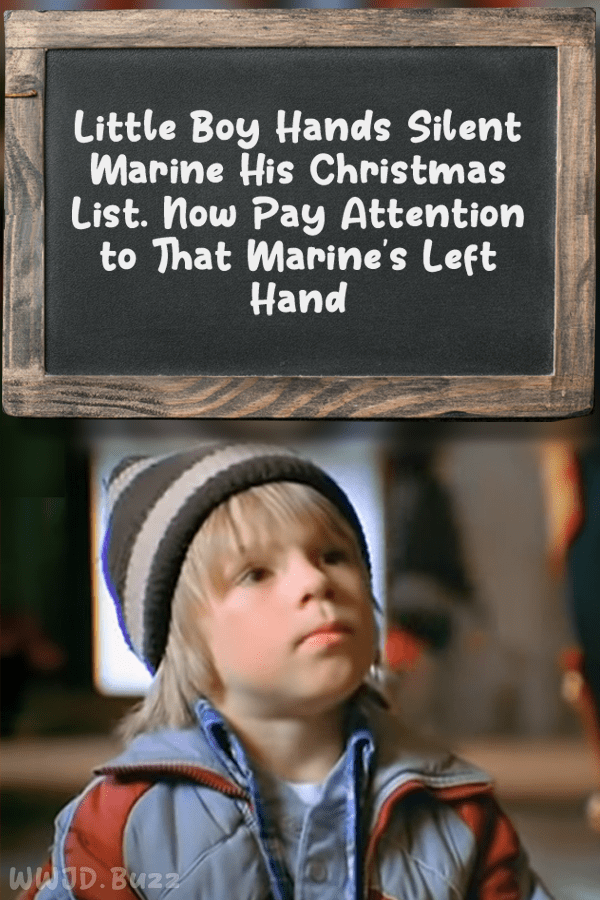