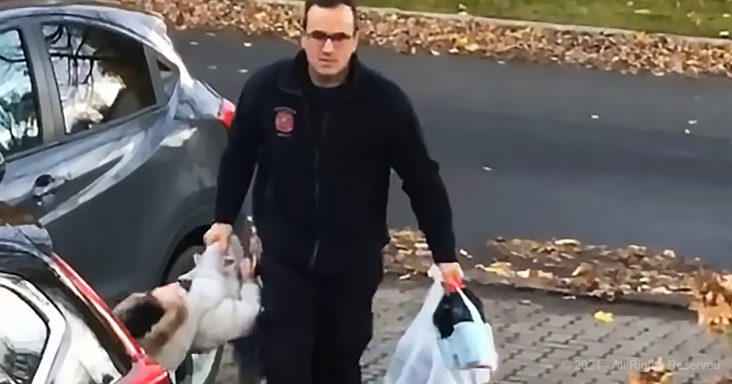 This hilarious father will make you giggle as he does an expected resolution towards his daughter’s lazy tantrum.

Parents will often tell you that raising a child is a stressful and challenging task. They can tell you how stubborn and irrational a child can be, especially when they are toddlers. However, with his humorous response to his toddler’s playful tantrum, this hilarious father proves otherwise.

When this father picked up his 2-year-old toddler, Juliette, from school, his little angel threw an adorable tantrum as soon as they got home. 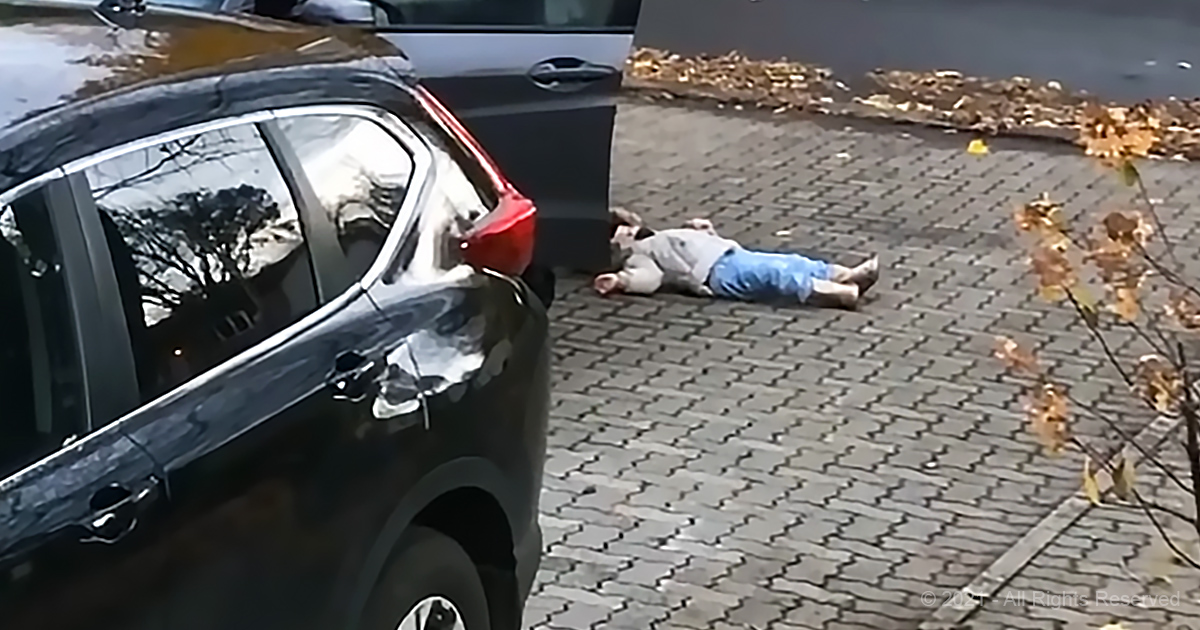 Juliette, who her mother describes as a little girl who likes to laugh and make others laugh, has decided to stay flat on her back while waiting for his father to come up with a solution to her sudden laziness.

Juliette maintained her stance while waiting for her father to finish unloading the groceries. Eventually, dad finished and made a unique and hilarious response to his daughter’s banter.

Without pausing to consider it, her seemingly exasperated father grabs her by the front of her jacket and picks her up like one of the shopping bags, which seemed to show what Juliette expected.

This father’s act is undeniably a work of art, as he practically took things into his own hands in a humorous and less stressful manner. Their amusing display of affection is sure to put a smile on your face. 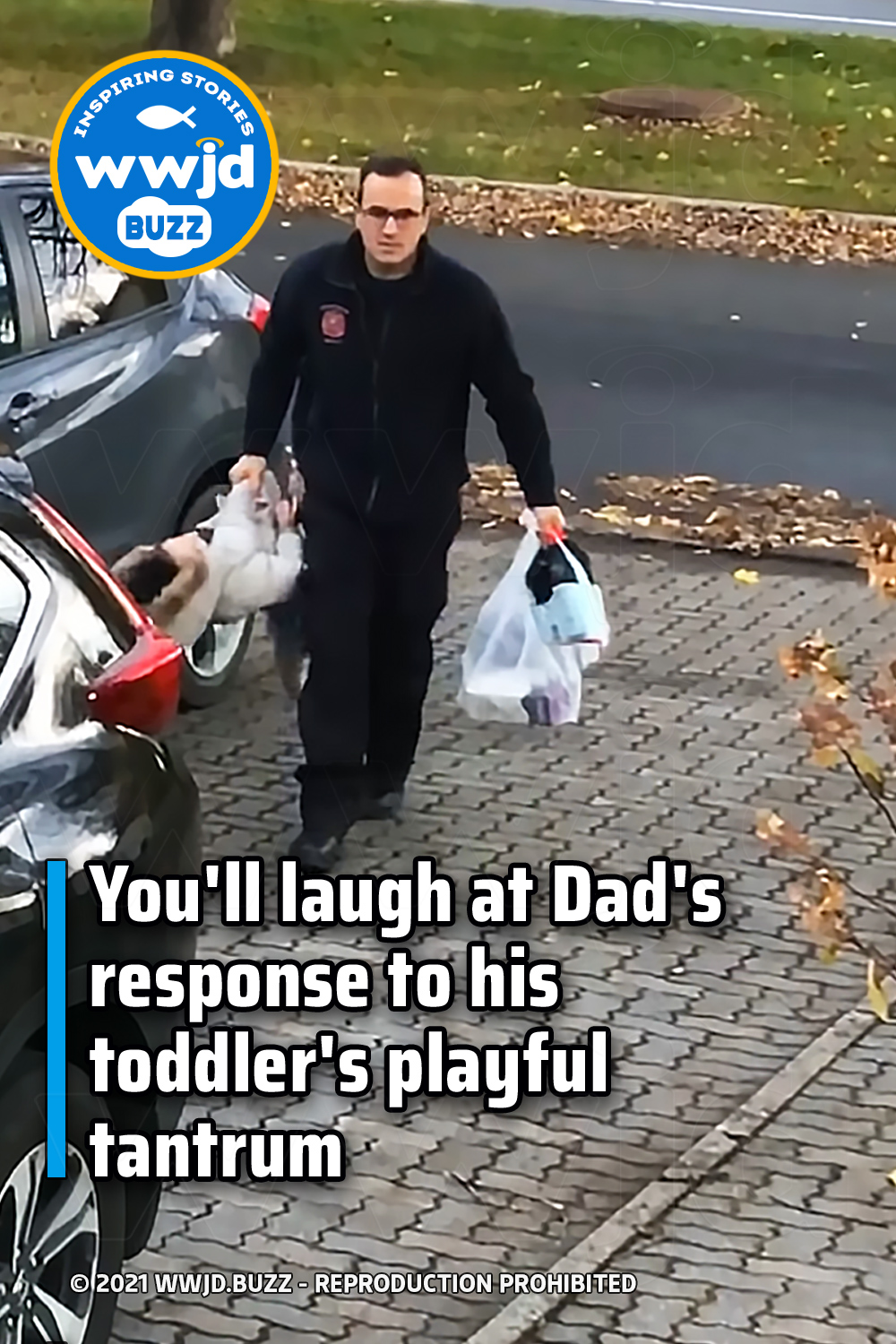