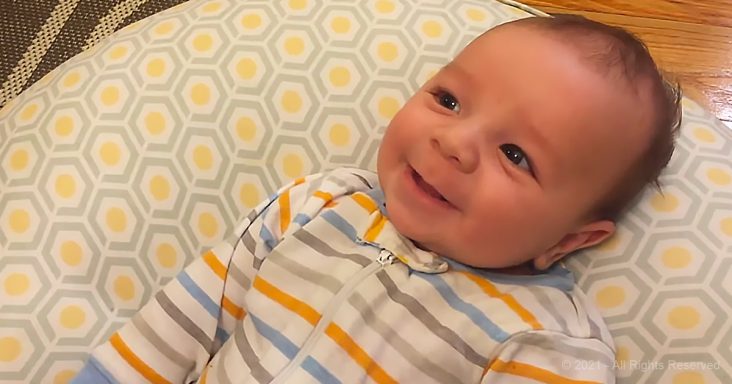 Your baby’s milestones are unforgettable, no matter when they happen. This baby was way ahead of the curve with his first word! His parents are just as shocked as we are.

When Mom and Dad turned the camera on, they never could have guessed that their two-month-old son would come out with his first word. After all, it’s more than a little early!

Mom starts by coaxing the baby. “Come on, you can say it! I know you want to talk,” she coos, and it’s clear that he’s listening to every word.

He doesn’t come out with it at first. He smiles at his parents, making them laugh and filling their hearts (and ours) with joy. When he finally does say the word, Dad is so surprised he can’t help but say something!

The little guy says ‘Mom’ not once – but three times! There’s more babble in between as he tries to grasp the word, but it’s adorable nonetheless.

Since babies are meant to say their first words much later, this two-month-old may have just set a record. One thing’s for sure – he’s such an adorable little prodigy! 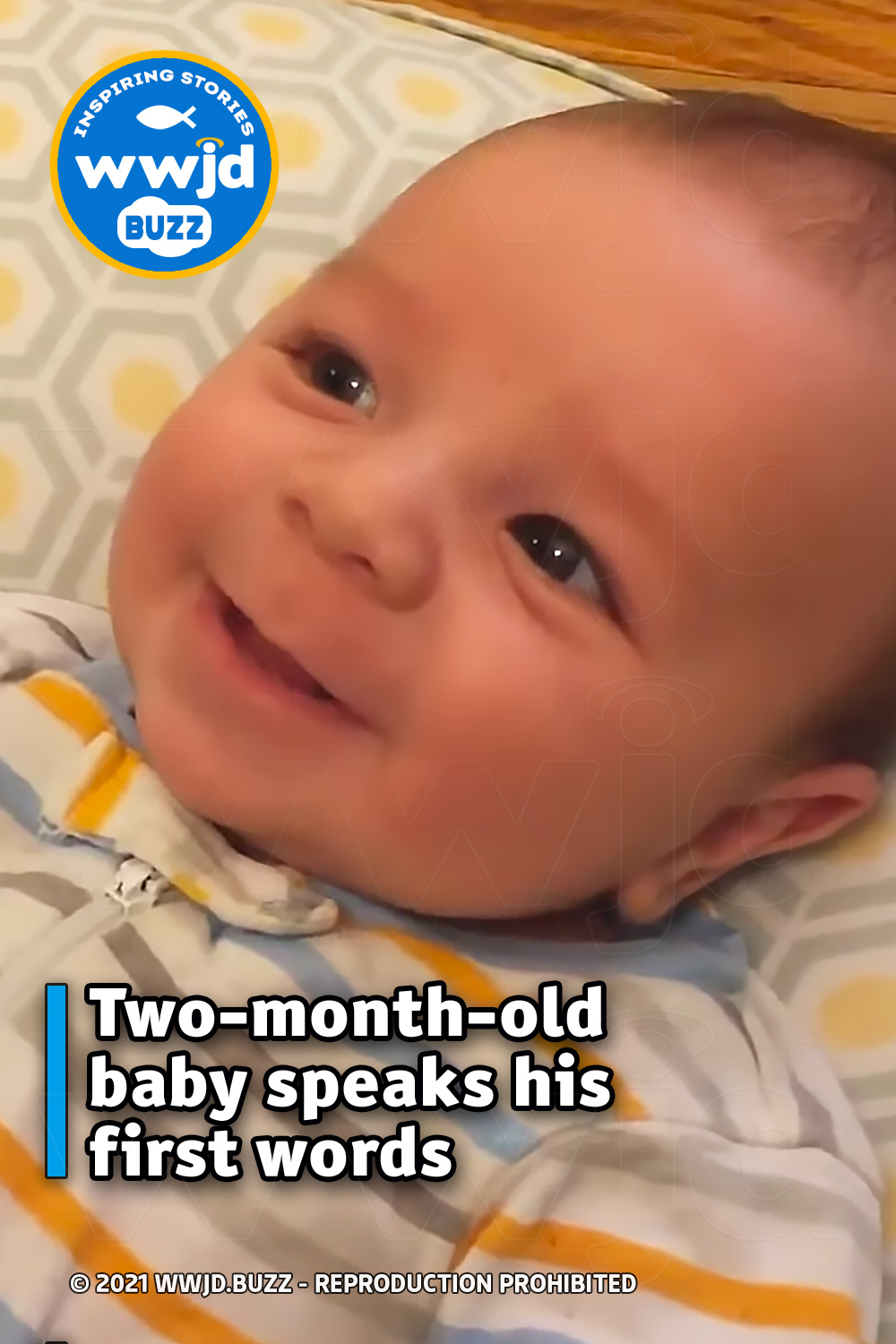