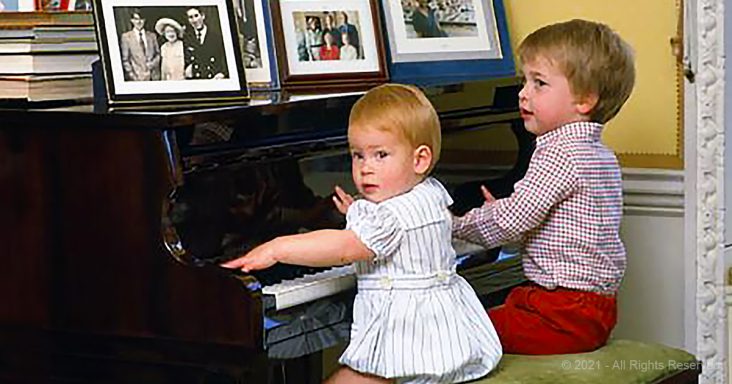 Before the royal family kept hitting the news for its headaches, William and Harry played the piano as two carefree toddlers.

The children of powerful people seem to be in store for a life of tumultuous times down the road. Cameras are everywhere. Fans and critics alike won’t stop hounding you and your family.

But that doesn’t stop them from enjoying some genuinely wholesome moments along the way. Before world politics and family politics would invade their adult years, Prince William and Prince Harry are seen playing together when they were toddlers.

There’s no pomp and ceremony. There are no egos. Just two brothers banging on a piano while their parents look on, both of them with eyes full of love for their children.

It’s a delight to see the children humanize their parents. Instead of being these powerful rulers, they’re parents that love their boys so much, they are able to momentarily shelve the turmoil of their marriage and be present for the kids.

Now William and Harry have grown men with stresses of their own, including divisions between them as brothers. But this moment from their childhood is preserved as long as there’s a server somewhere to store it.

May they both come across it and reflect. 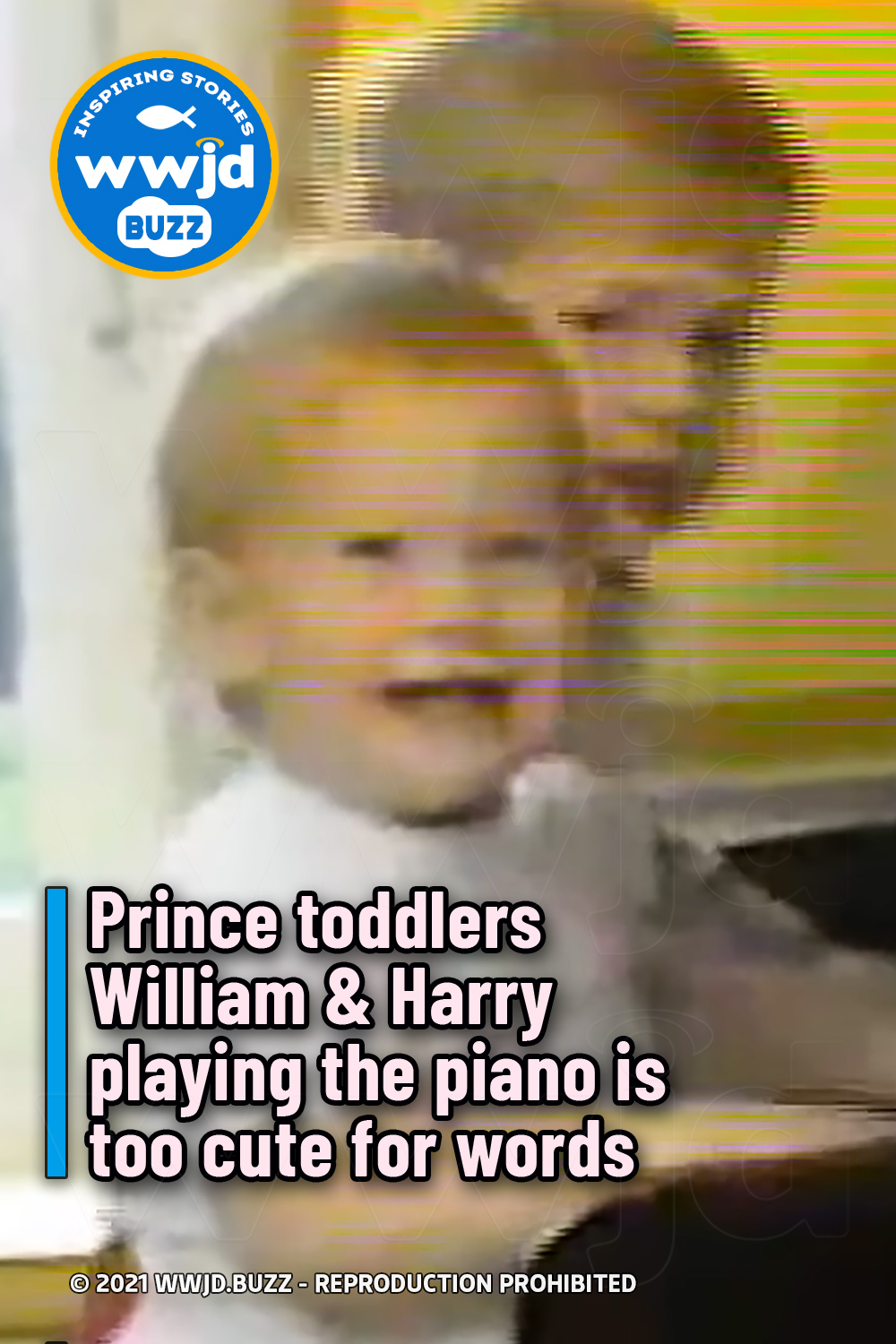