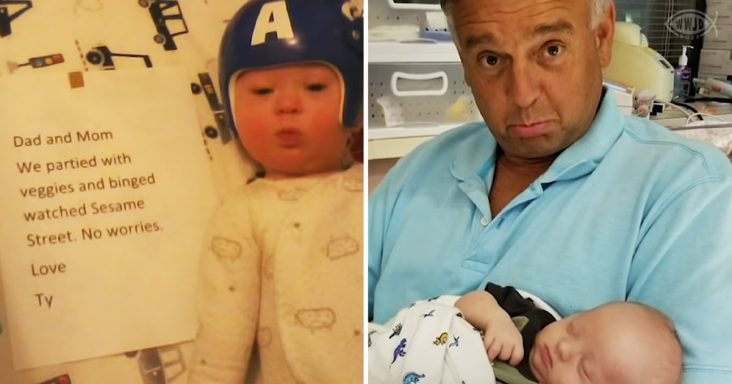 Baby Ty was minding his own business when suddenly his favorite grandpa David appeared. Apparently, his parents were going on a trip out of town and they couldn’t take him with them.

So, it was to be Ty and David spending time together. Which was great because grandpa David always knows how to have a good time. He even has a fun little flip phone to play with.

Grandpa David watched Sesame Street with him, made him eat veggies, and took him to look at a nice big red jeep. Ty was a bit confused when grandpa would lay him every now and then next to a piece of paper.

He couldn’t read yet, but if he could he would know the paper had messages for his parents telling them what a fun time they were having. It was good that grandpa was keeping his parents updated. 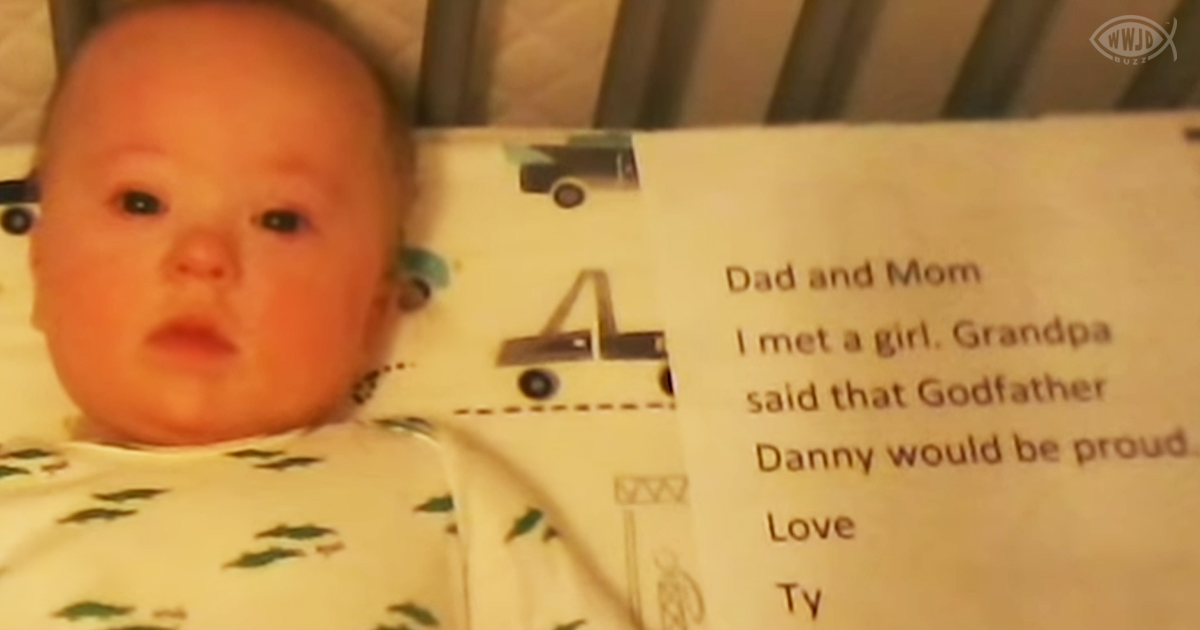 Some of the messages must have been pretty funny because grandpa kept sending more and more, baby Ty couldn’t help but smile at some of them. They just loved spending time together.

Grandpa David talked about Baby Ty wanting a driver’s license so he could get a jeep-like the one they saw. Ty does think it’s a good idea. He thinks grandpa is hilarious.

The more time they spend together the closer their bond gets. Baby Ty loves it whenever grandpa takes pictures of him, because he knows it says something hilarious. 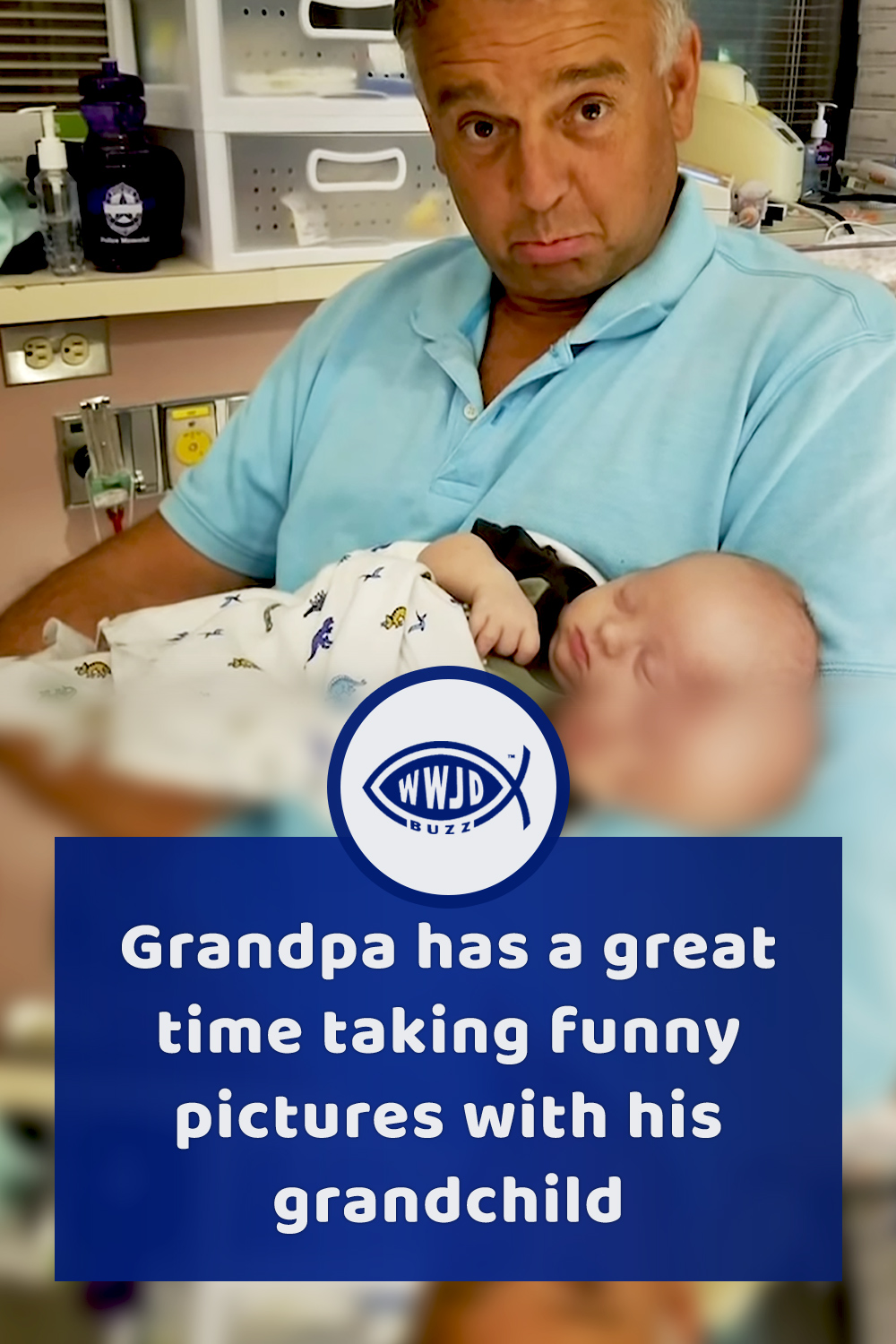