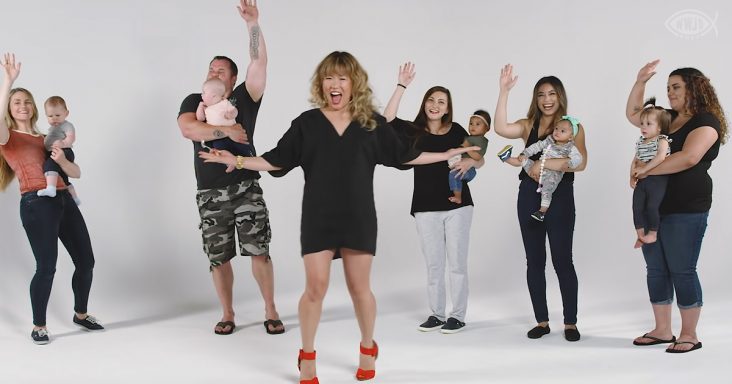 Five adorable babies were carried by five strangers, and it was up to five challengers to rearrange the babies to make sure they were in the arms of their real parents.

The challengers had different tactics to try and discern the correct parent. They would see if they shared any similar features or carry a baby near each parent and see how the baby would react. 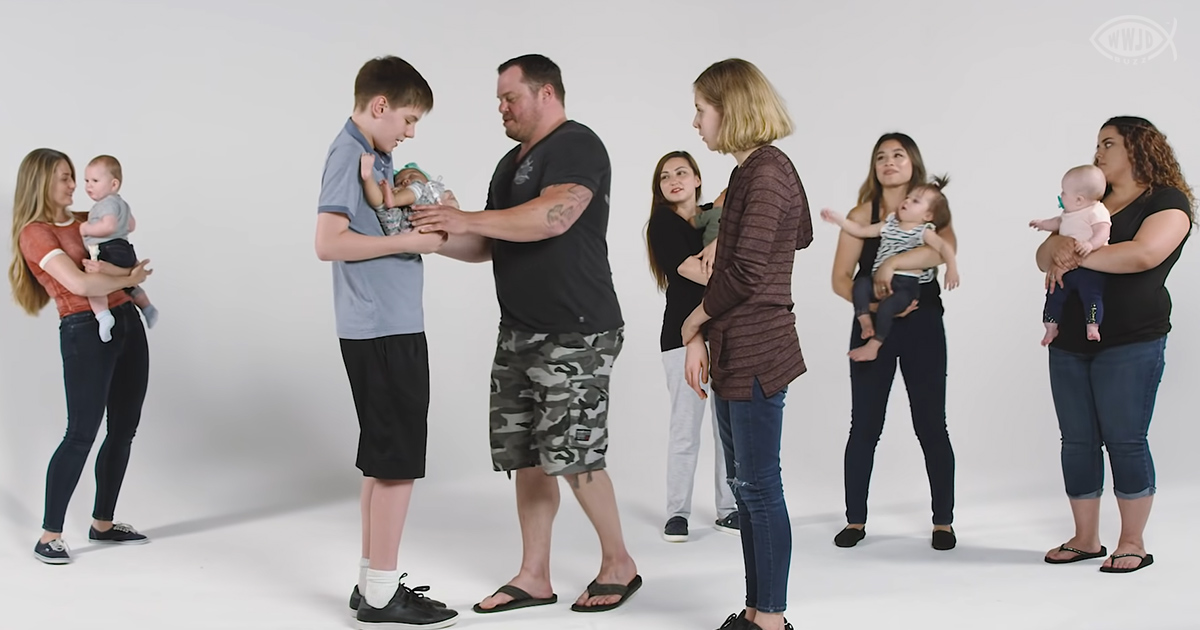 In most cases, the baby would give their parent away. It really showed how much the babies truly loved their parents. Though only one of the challengers got all of the real parents correct.

During the challenge, some of the babies would start crying, and the parents did their best to comfort them even if they weren’t holding their own baby. Some babies fell asleep.

One of the challengers thought that a pair of babies were twins, and left a parent holding two babies. That meant that one person was left with no baby in their arms.

He was wrong. Of course, each parent was supposed to be matched with one baby. Overall it was a difficult challenge, but it was a sweet scene for everyone involved.