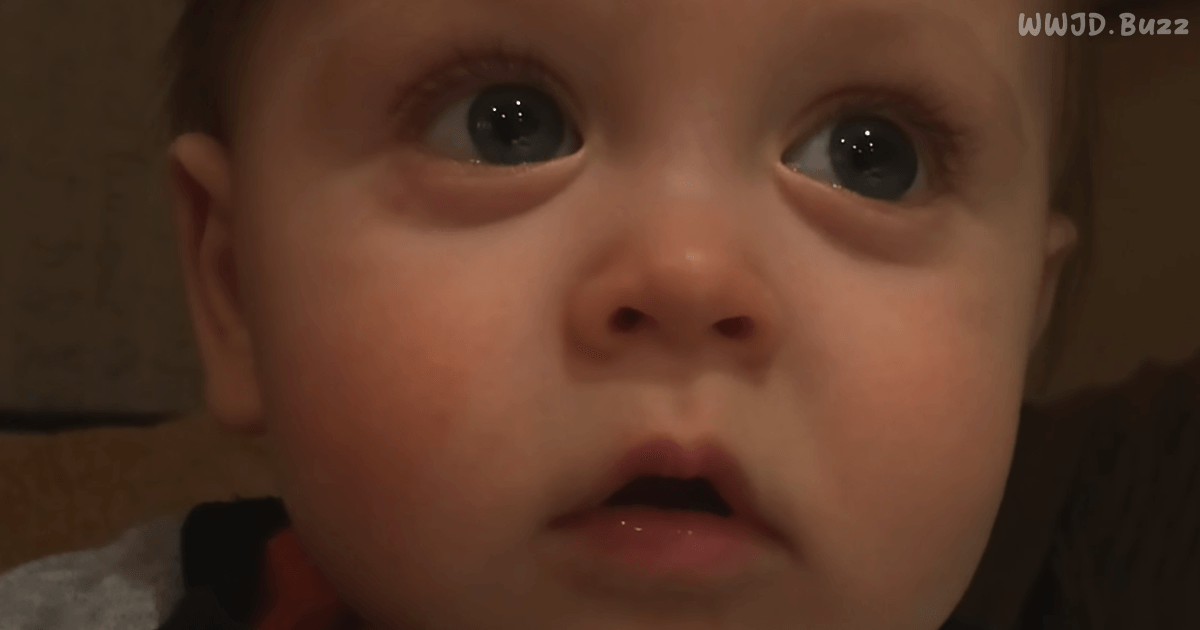 Music is the language that connects all of us, including young children.  Opera music does not necessarily appeal to the masses, but no one can deny that the voices of opera singers can bring out emotions as they sing with such passion and intensity.

This was recently on display when a mom captured a beautiful moment when her baby son hears Andrea Bocelli sing for the first time.  The mom is shooting a closeup video of her son, Abriel, as she starts the song.

The song starts with the children’s character “Elmo” singing which by the expression on the child, you know he has heard that voice many times, so it brings him great joy as he smiles and laughs.

Then the real show begins as he hears Andrea Bocelli take over.  Abriel immediately shows an array of complex emotions. It’s as if the voice of Bocelli is filling his little body with feelings he can’t control and does not understand, yet he FEELS the beautiful music like everyone else.

Abriel never complains or fusses as if he wants to hear more Elmo, instead, he listens intently, and the emotion on his face shows that the song is striking a chord with him.  He puckers his lips and tears seem to form in his eyes.

Every time Elmo comes back into the song, the young baby will smile and laugh, but when Bocelli comes on the emotions change in his face.  It appears that Abriel might be an up-and-coming opera fan when he gets older as he seems to love Bocelli as much as we do. 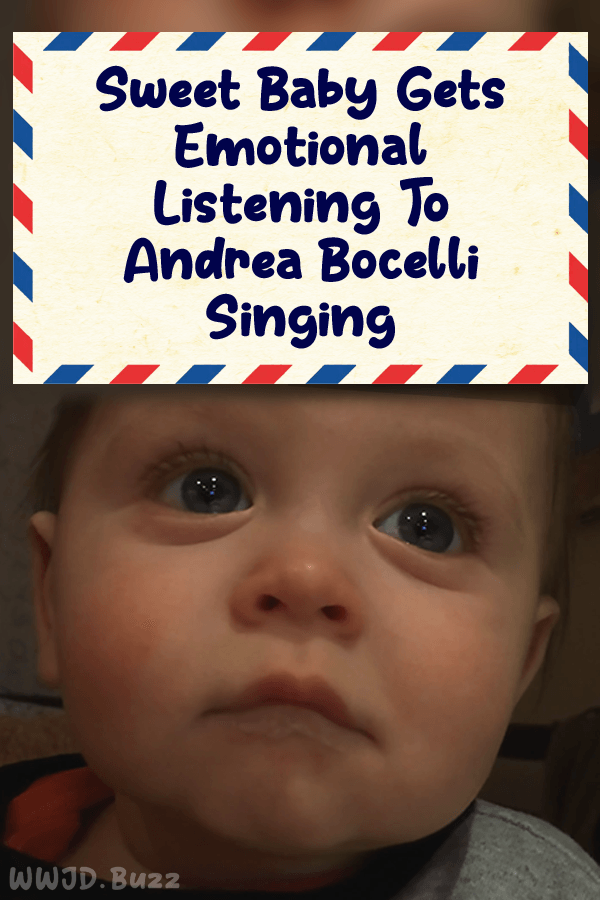