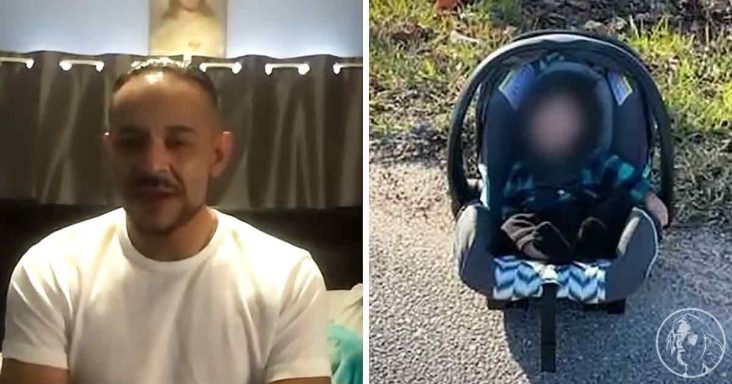 Amazon delivery driver, Juan Carlos Flores, is being lauded as a hero after rescuing a baby abandoned by the side of the road in Houston, Texas. 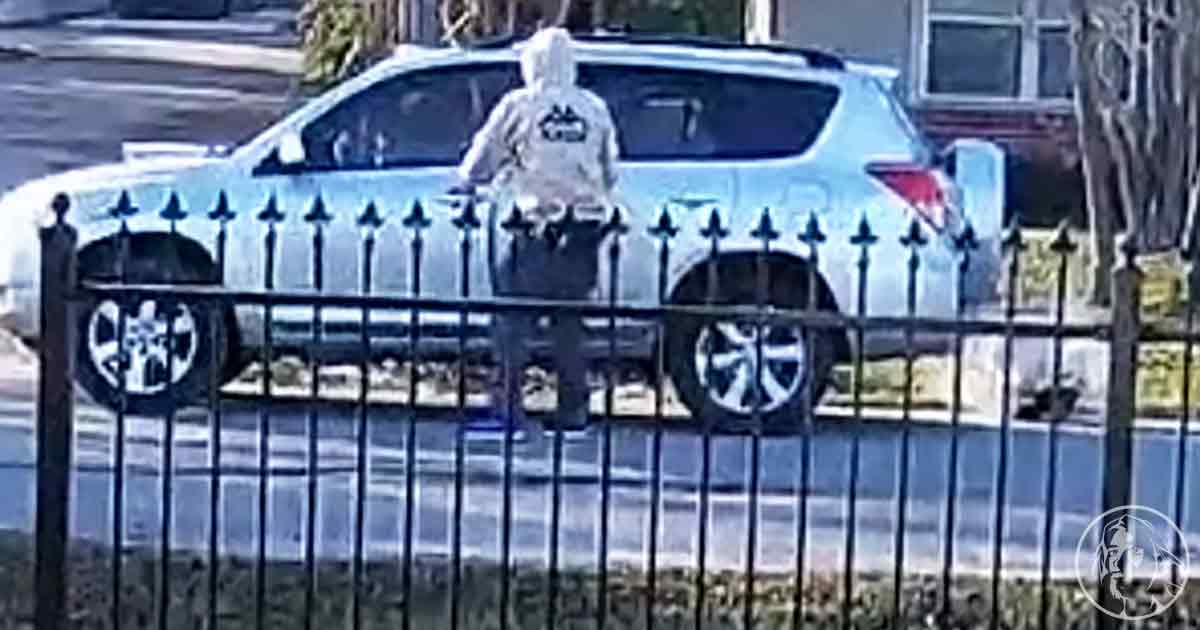 Via a neighbor’s home video surveillance camera shared initially by ABC News, we see a silver SUV stop on the residential roadside. A driver in a light-colored hoodie exits the driver’s side door, removes the baby still in his car seat, and sets him on the curb.

The driver is a suspected carjacker who had stolen the vehicle just minutes before the video footage. The victim and baby’s mother calls 911 frantically for help to locate her baby and stolen vehicle. 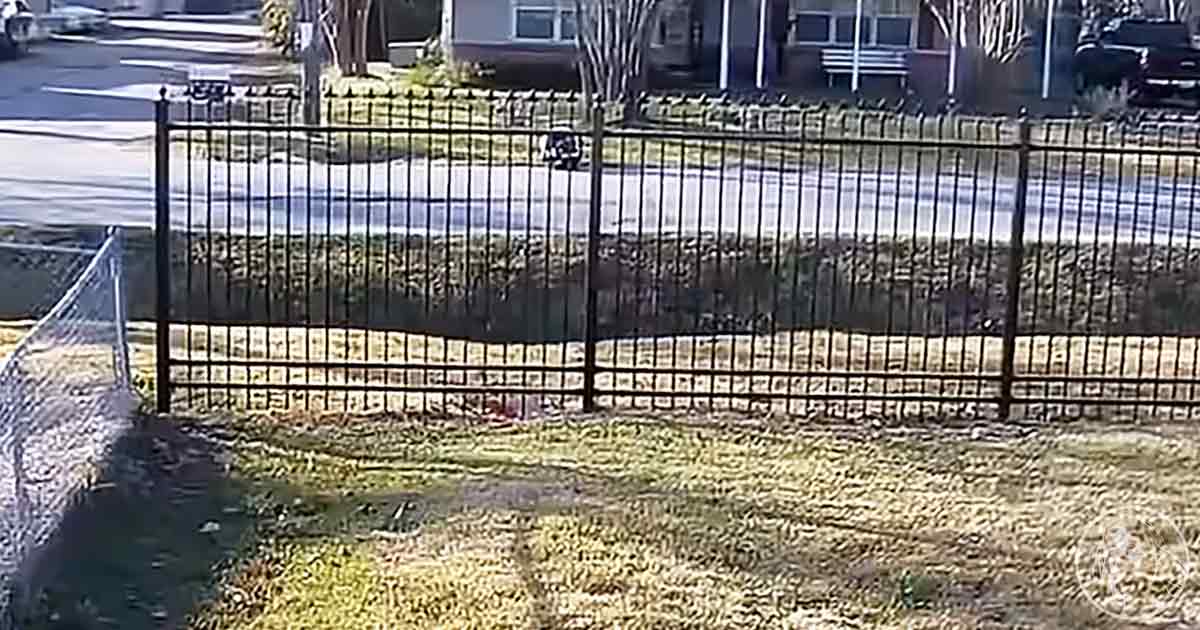 ABC News reports that the baby is left alone for around 22 minutes until Mr. Flores shows up on the scene. The video shows several vehicles passing by before Flores stops his car and rescues the little boy.

Flores explains that he asks several people about the baby, and no one seems to know what has happened. Everyone is in shock, but Flores acts quickly. 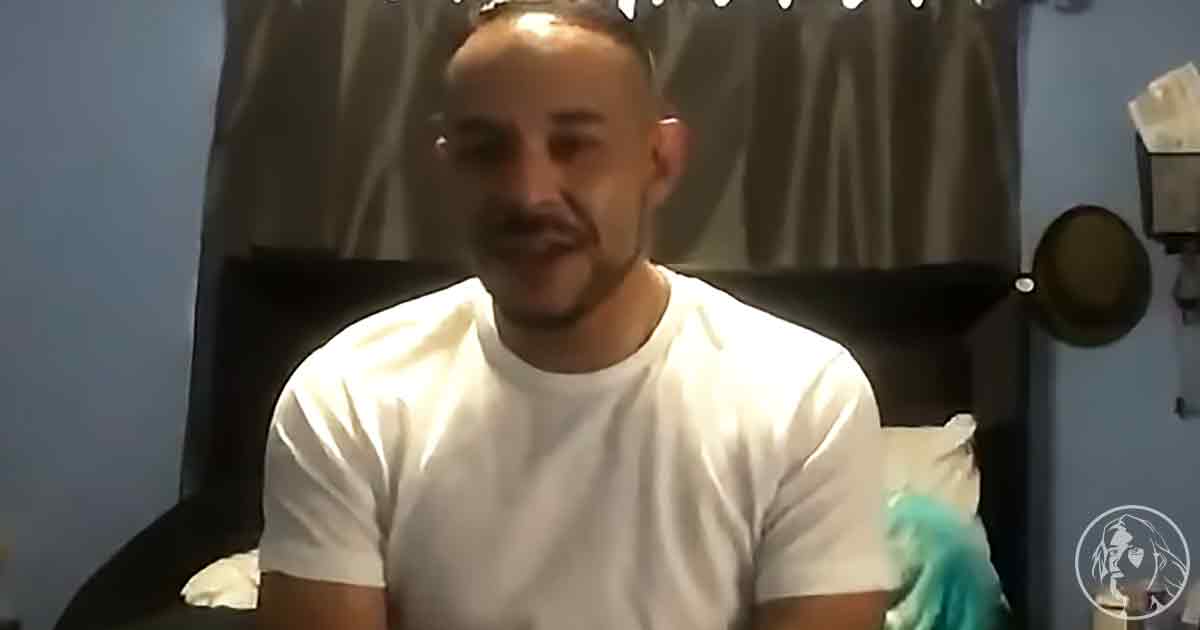 Thankfully, the police and Mr. Flores reunite the mother and baby safely. As a neighbor, Mirna Garcia explains, we can only imagine how the mother felt in those terrifying minutes after the carjacker took her son.

One week after the incident, the suspect was still not identified. 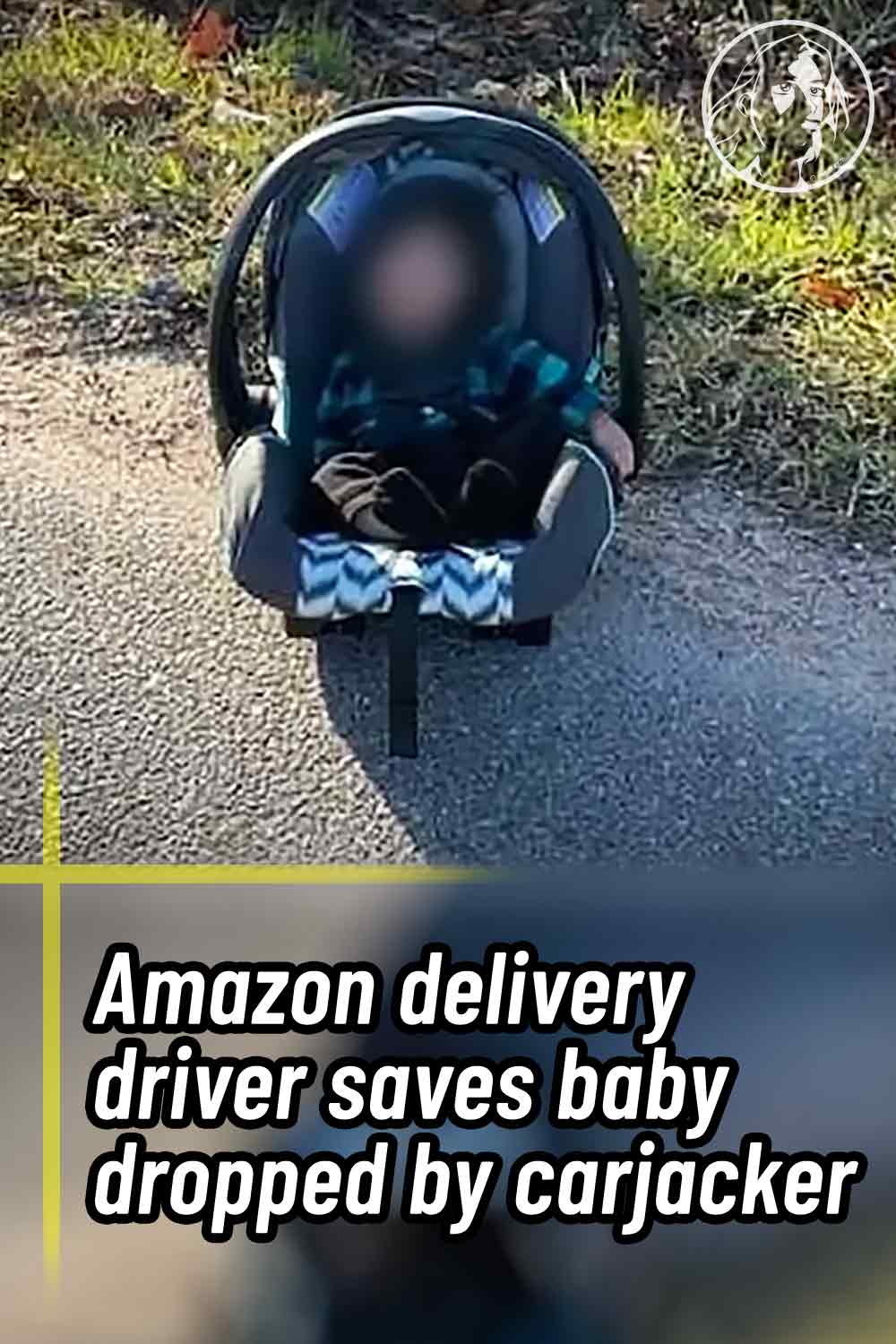