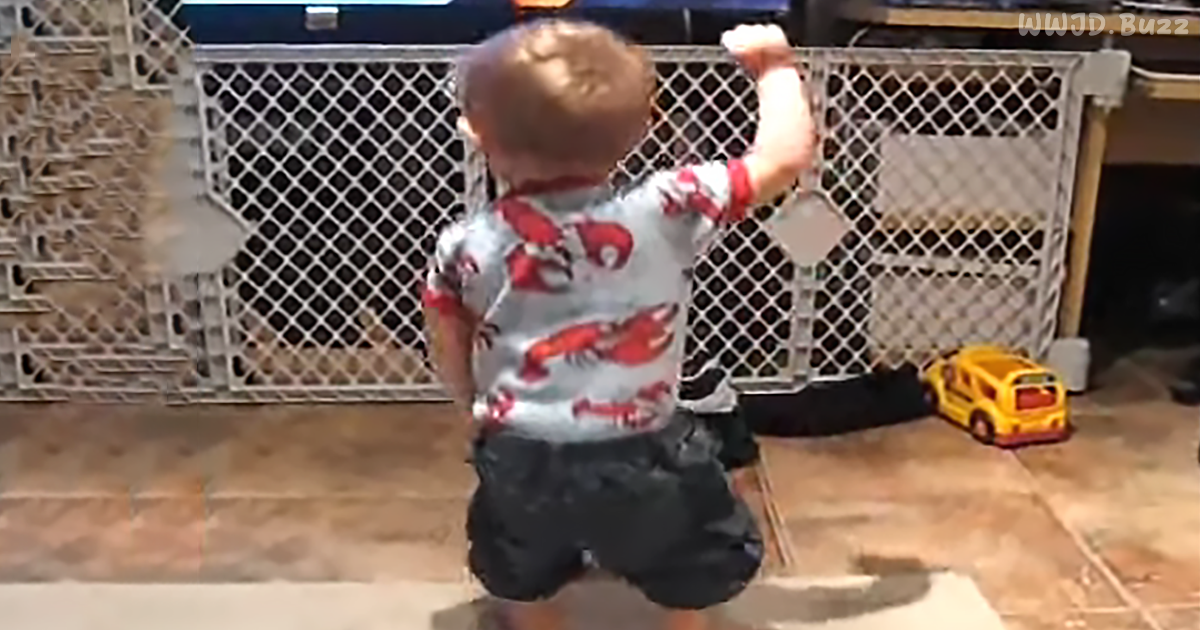 There’s some music you just can’t help dancing to…. Will Smith had a modest upbringing in West Philadelphia. His father was a refrigeration engineer and his mother was a school administrator. Right out of high school, he embarked on a career in entertainment and with spectacular success, as it turned out.

Smith is perhaps best known for his acting career, having starred in hit movies like “Six Degrees of Separation,” “Independence Day,” and “Men in Black.” He hasn’t won an Oscar yet, but he’s been nominated several times and it’s a good bet he’ll get there someday. But Smith is also an accomplished hip hop musician and has won Grammys, American Music Awards, and MTV Video Music Awards.

“Gettin’ Jiggy Wit It” is a hit single Smith released in 1998. It spent three weeks at the top of the Billboard Hot 100 chart and went on to win a Grammy Award. There’s also a music video of it that was filmed at various glitzy locations in Las Vegas. The song is built around a sample of the 1979 Sister Sledge song “He’s The Greatest Dancer.”

Whether the toddler you’ll see in the video we’ve posted is the greatest dancer is a matter of opinion, but he’s certainly among the most adorable. “Gettin’ Jiggy Wit It” is this 16-month-old’s favorite song.

According to his mom, when he hears the song, it instantly has his attention. Even better, he can be counted on to bust out some of the greatest baby dance moves ever. He really gets going, and while he hasn’t had years of practice, he’s pretty good. His lobster-themed shirt is cute, too. 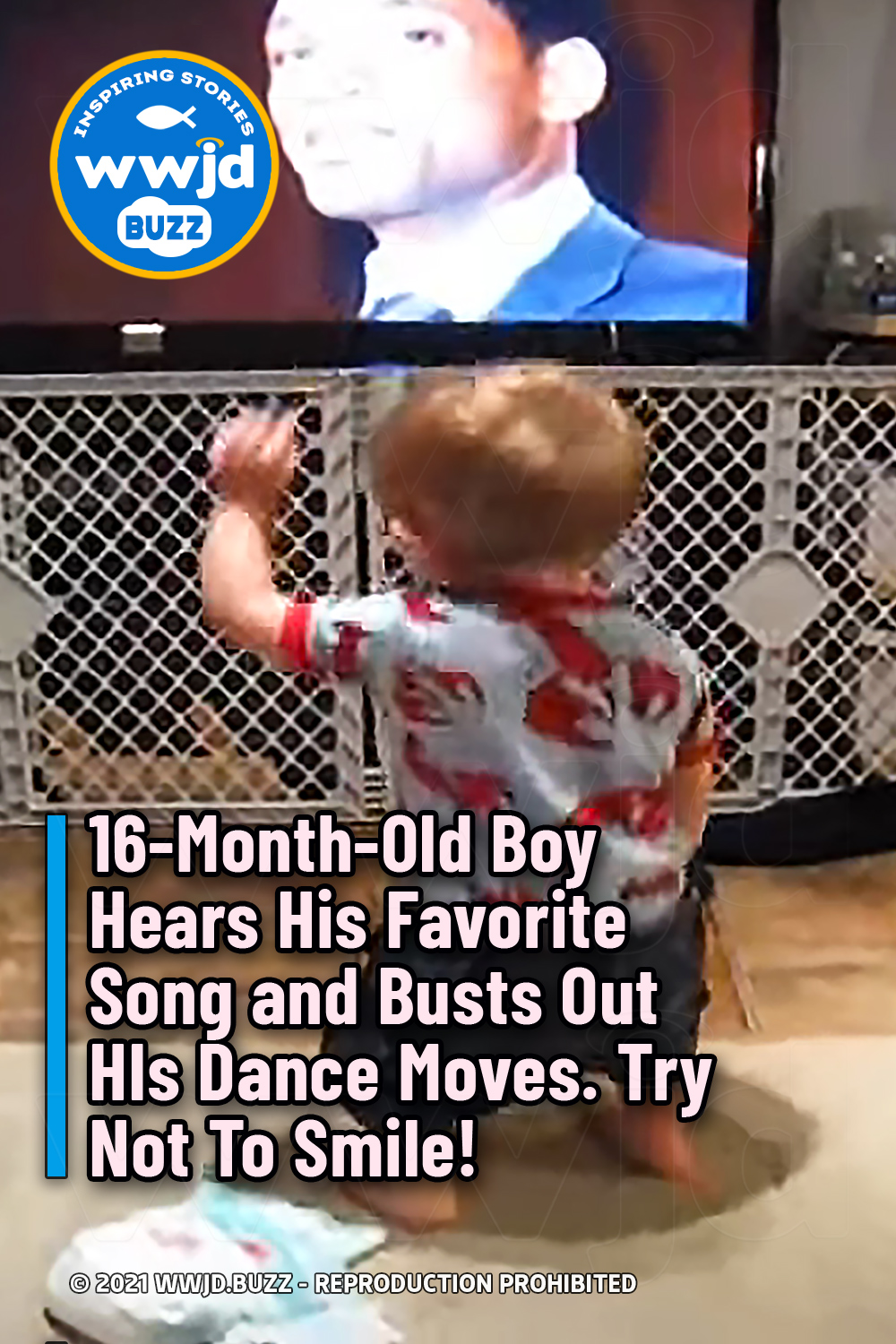